Yesterday, Newport County AFC were delighted to announce their new home and away kits for the 2019/20 campaign.

The Exiles will compose part of PaddyPower's 'SaveOurShirt' Campaign going into the new season.

Save Our Shirt is a campaign to ‘unbrand’ football kits, effectively returning the shirt back to the fans. Championship side Huddersfield Town and Scottish Premiership outfit Motherwell were also announced as part of the campaign last week.

As a result, Paddy Power has relinquished the space on the front of this season’s County shirts – designed by County supporter and football kits expert Neal Heard – that the company would be due as title sponsor.

The kits - as seen in the gallery above - are now available online and in the club's official Kingsway shop. 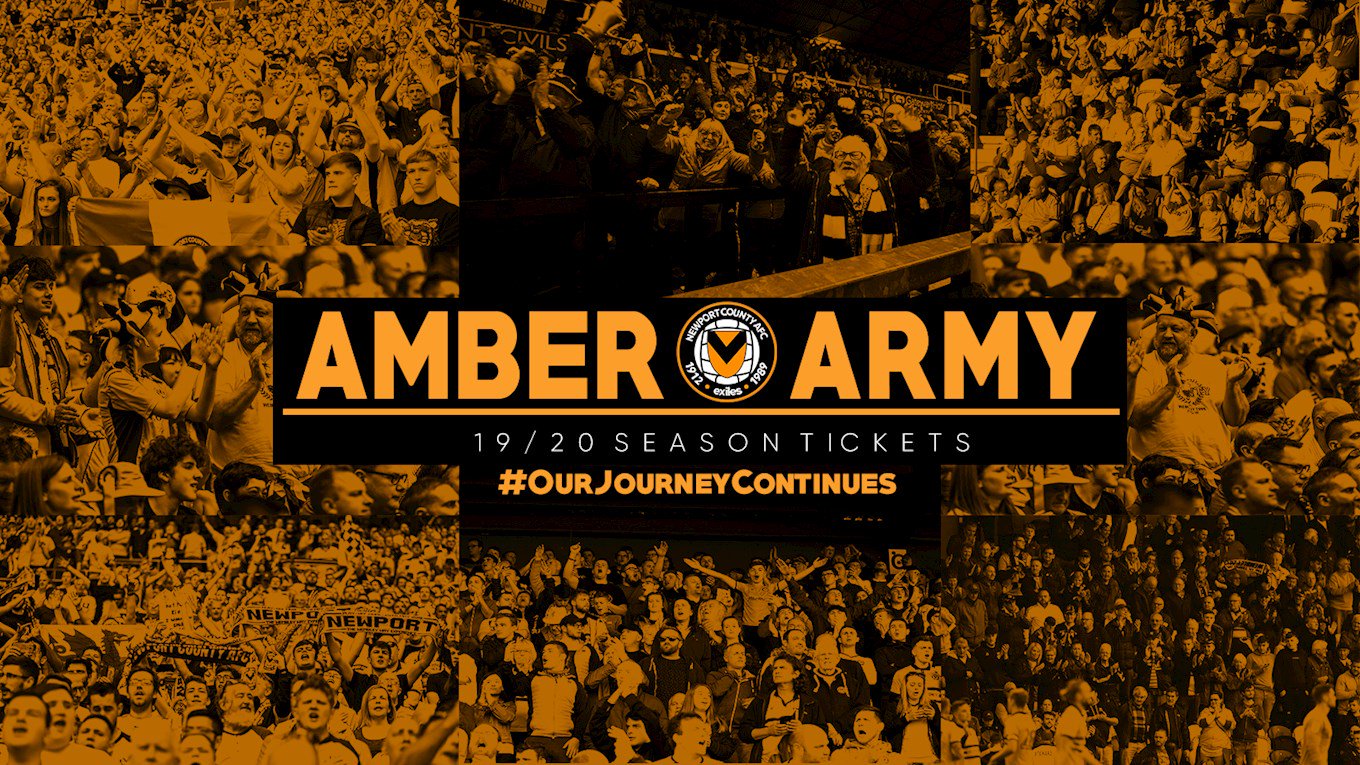 With the 2019/20 campaign on the horizon, make sure you are part of the action next term by signing up for a Newport County AFC season ticket.