Newport County AFC are delighted to confirm that young Millwall FC defender Danny McNamara has signed a season-long loan deal with the Exiles.

The 20-year-old has been a consistently impressive performer for Millwall's Under 23 team during his time at the Den, captaining the team on several occasions.

Danny enjoyed senior football experience last season during loan spells with Vanarama National League outfits Dover Athletic and Havant & Waterlooville.
The defender agreed a new contract at the Championship club in May and is looking to push on while at County.
McNamara said: "I am over the moon. I'm delighted to meet the lads and I can't wait to get going. I have had several loan spells at lower level but I feel like I am ready now for EFL football.

"I'd like to think, firstly and mainly, I am a defender so I'd like to think I am good one-against-one. I like to win my aerial duels, and going forward I think I have got a good cross as well and I like to get forward.

"I can't wait to get going. The lads have been brilliant and I have settled in well. I am really looking forward to Mansfield this weekend." 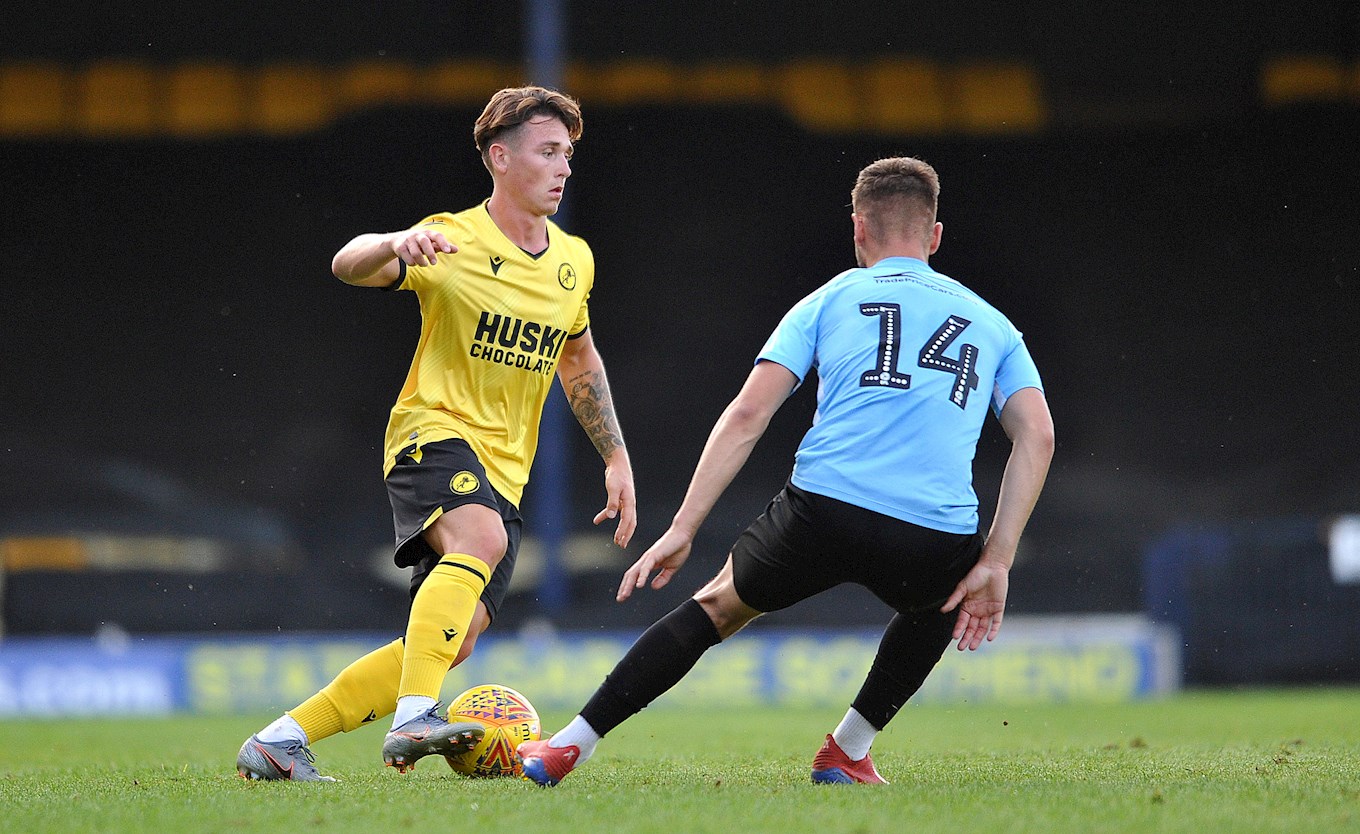 Manager Michael Flynn said: "Danny’s come in from Millwall and he’s highly thought of there. I’ve got a good relationship with Neil Harris, who I played with, and we’ve kept in contact.

"Neil speaks very highly of Danny and he gives us back up in that position. I’ve always said I want competition for places and that’s another part of what I’m looking to do.”

With the 2019/20 campaign just three days away, make sure you are part of the action next term by signing up for a Newport County AFC season ticket.

Don’t miss out on next season’s story. #OurJourneyContinues in the 2019/20 campaign!