Newport County AFC are delighted to announce that Joss Labadie has signed a two year contract extension with the Club ahead of the 2019/20 season.

A man who will need no introduction to County fans, Joss has 306 appearances to his name so far in his professional career with 73 appearances in total for the County.

In his time with the Exiles to date, Joss has experienced the Great Escape, played a pivotal role in our giant-killing Emirates FA Cup adventures against Tottenham Hotspur, Leicester City and Manchester City, and has played a significant part in the club's improved league finishes. 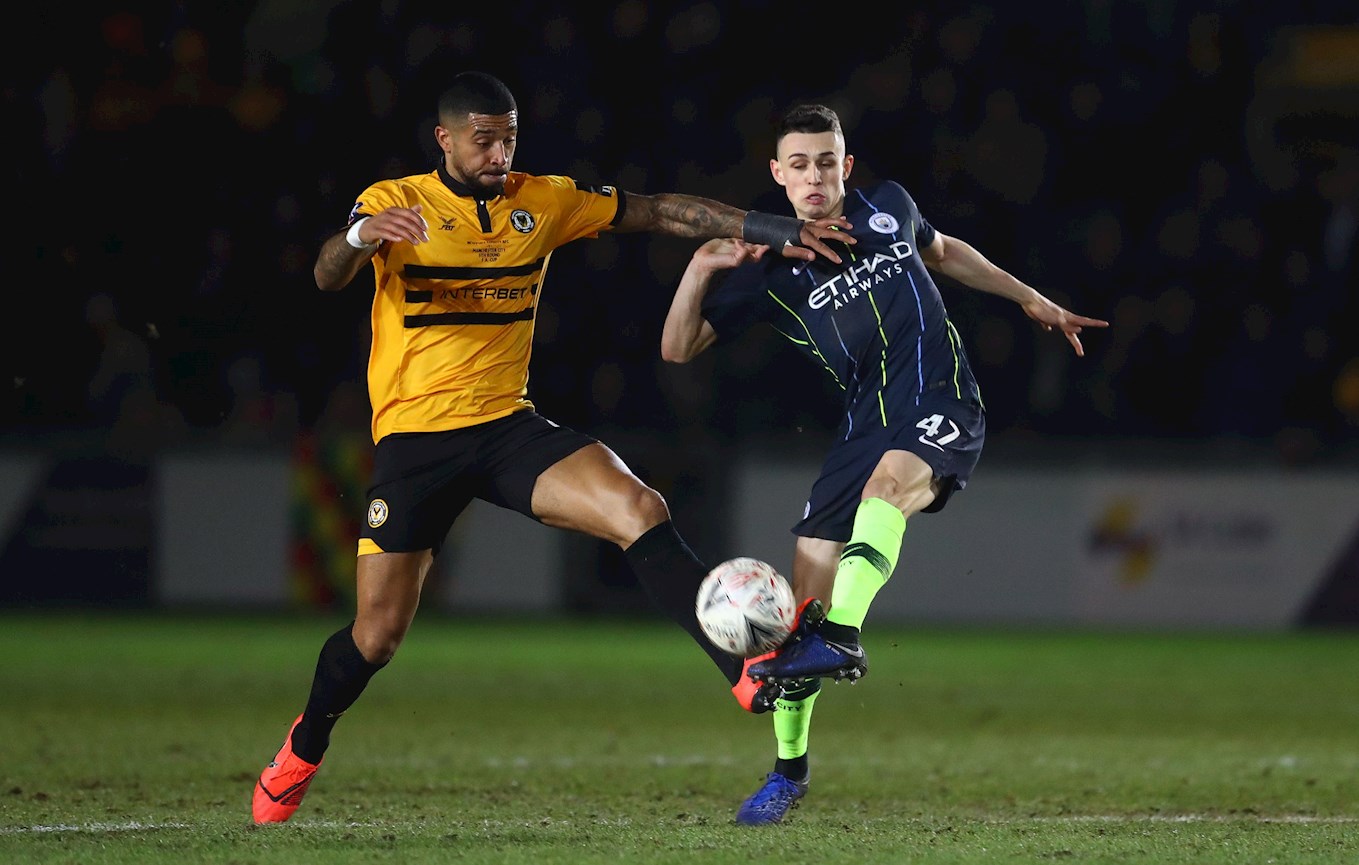 A mainstay in the County team after he rejoined the Club in October 2018, Joss is looking to build on last season's achievements.

The 28-year-old midfielder spoke to iFollowExiles after signing his contract extension: "I am delighted to get it over the line. It's something that just felt right.

"Having spoken to the Gaffer about his future plans, and with the signings he has made, I am hoping we can build on last season and continue progressing as a team and as a club.

"Keeping the nucleus of the team together is vital for a squad like ours. I truly believe we can go one step further than last season and achieve promotion this year." 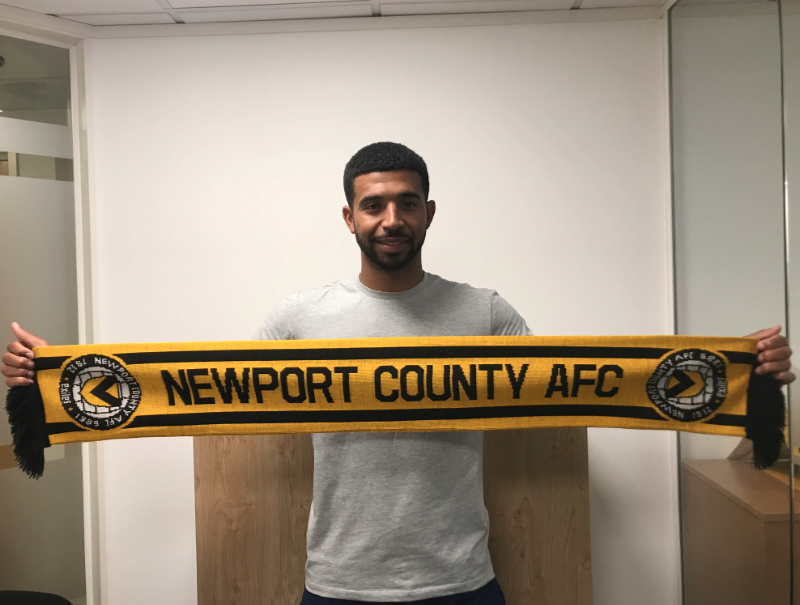 Manager Michael Flynn added: "I am absolutely over the moon. He's been in contact with me all of the way and has been very up front and honest throughout the time we have spoken.

"He has turned down a lot more money to stay at this football club because he feels like he has got unfinished business here.

"For me, he will continue to be a leader both on and off the pitch. He is a massive, massive signing for us and I am delighted to have him."

Joss has signed up for the 2019/20 campaign – now it's your turn! Be a part of the action next term by signing up for a Newport County AFC season ticket.

Full details of prices, savings and benefits can be found here.