Striker Tristan Abrahams has signed a two-year deal at Newport County AFC and will join the club immediately, subject to international clearance.

The 6ft 1ins frontman began his career at Leyton Orient in November 2016, moving immediately on loan to Cambridge City, where he made four appearances for the Lilywhites in the Southern League.

Upon his return to Orient, Abrahams was put straight into the first-team and actually made his Football League debut at Rodney Parade against the Exiles in March 2017.

He went on to make a further eight appearances for Leyton Orient in the 2016/17 campaign, scoring twice against Luton Town and also the matchwinner against Hartlepool United - a goal which ultimately meant so much to the Exiles as we completed the Great Escape

His performances in those few months led to Norwich City - then in the Championship - purchased his services for a reported six-figure sum.

More recently, 20-year-old Abrahams has built up a wealth of further experience in League Two having joined both Exeter City and Yeovil Town on loan last season.

The left-footed striker scored five times in 38 appearances across both spells and now joins the Exiles in a permanent deal. 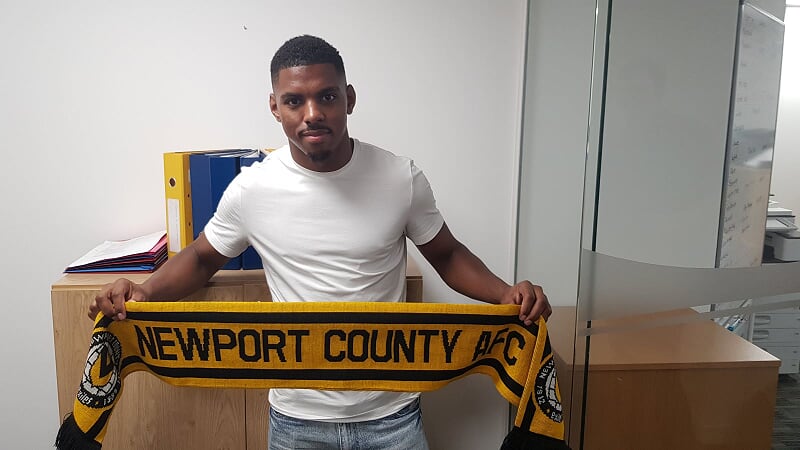 Manager Michael Flynn said: "I feel that Tristan is going to be a very good signing for the football club. He is someone I have kept an eye on since the day Leyton Orient beat us 4-0. He has undoubted talent because he got his move to Norwich City and I know that he's eager to get to that level again. He will add invaluable competition for places in the attacking department - he's big, strong, left-footed and quick."

Abrahams added: "I'm absolutely buzzing to sign for the club and be back in the Football League again, hopefully playing regular games. To sign for a club like Newport is a big thing for me, the club will always hold a special place in my heart being the place I made my professional debut. It's really good to be here.

"Just meeting the manager, he's definitely someone who I want to work hard for and I can't wait to get going with him.

"I'd probably say I'm quite physical, powerful and I'd like to say I can finish. A big thing for me is just playing some professional games, I enjoyed playing in League Two last year and I know I'm good enough to play here. Hopefully I can showcase to the fans what I can do this season." 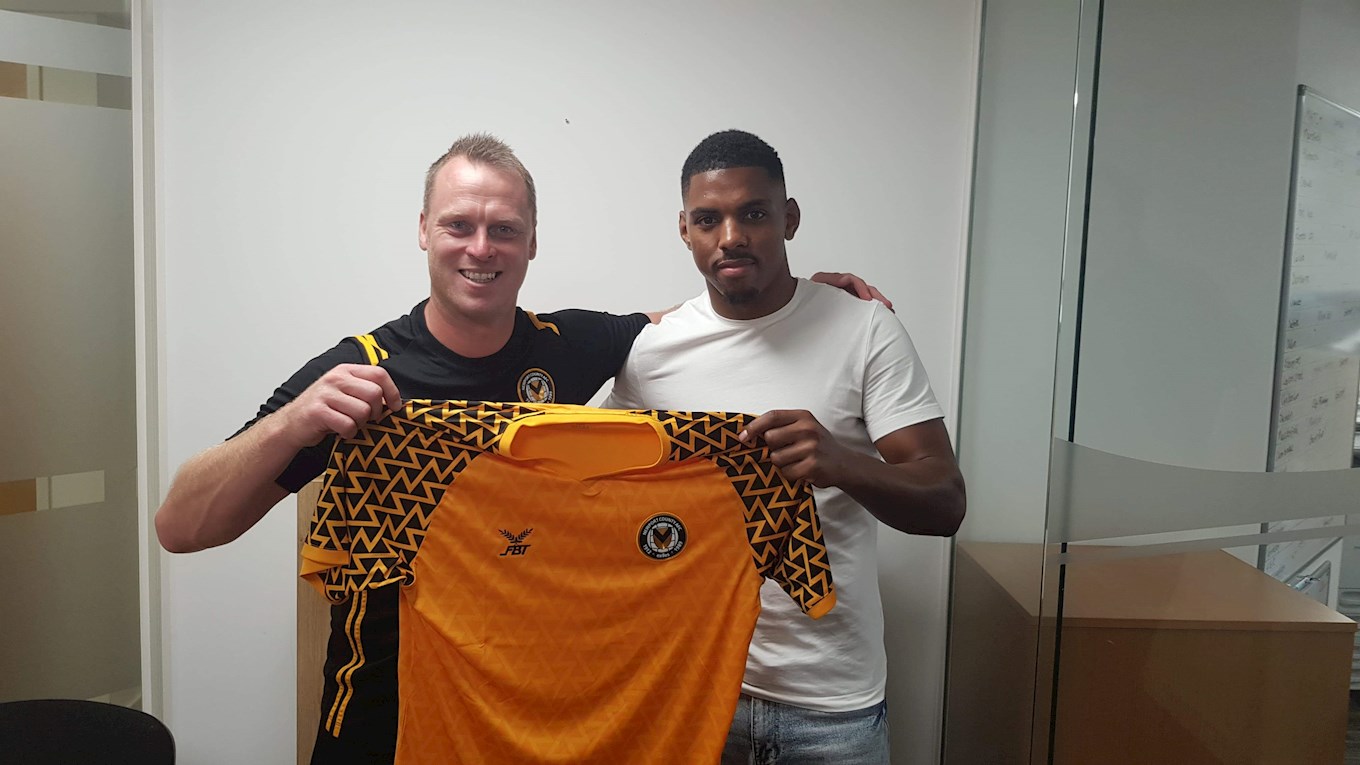 With the 2019/20 campaign just nine days away, make sure you are part of the action next term by signing up for a Newport County AFC season ticket.