Newport County AFC are delighted to announce the signing of experienced 28-year-old full back Daniel Leadbitter on a two-year-deal.

Dan made over 120 appearances for Bristol Rovers, where he achieved back-to-back promotions with from the Conference up to League One. He left the West Country outfit at the end of his contract this summer.

The defender began his career in the youth ranks at his hometown club, Premier League Newcastle United, from the age of eight. 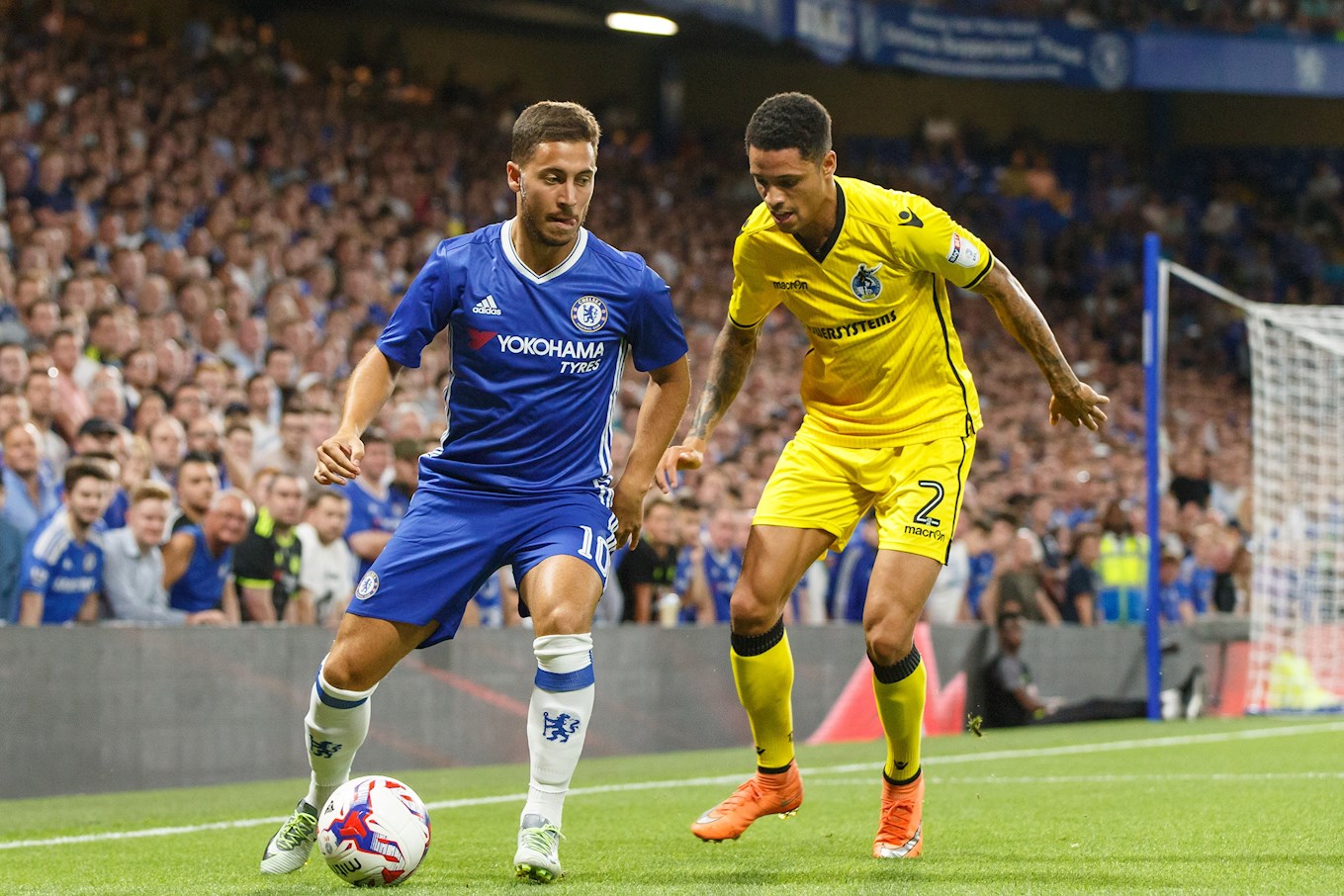 After learning his trade in the north-east, Dan signed professionally with League 2 side Torquay United in 2011.

It was in Devon where he played his football until 2013, before moving to Hereford United.

A resolute, solid defender, Dan also possesses attacking attributes and likes to get forward on the flank.

After finalising his deal, the defender said: "I’m delighted to sign with Newport. I’m really looking forward to meeting up with the lads and starting pre-season. 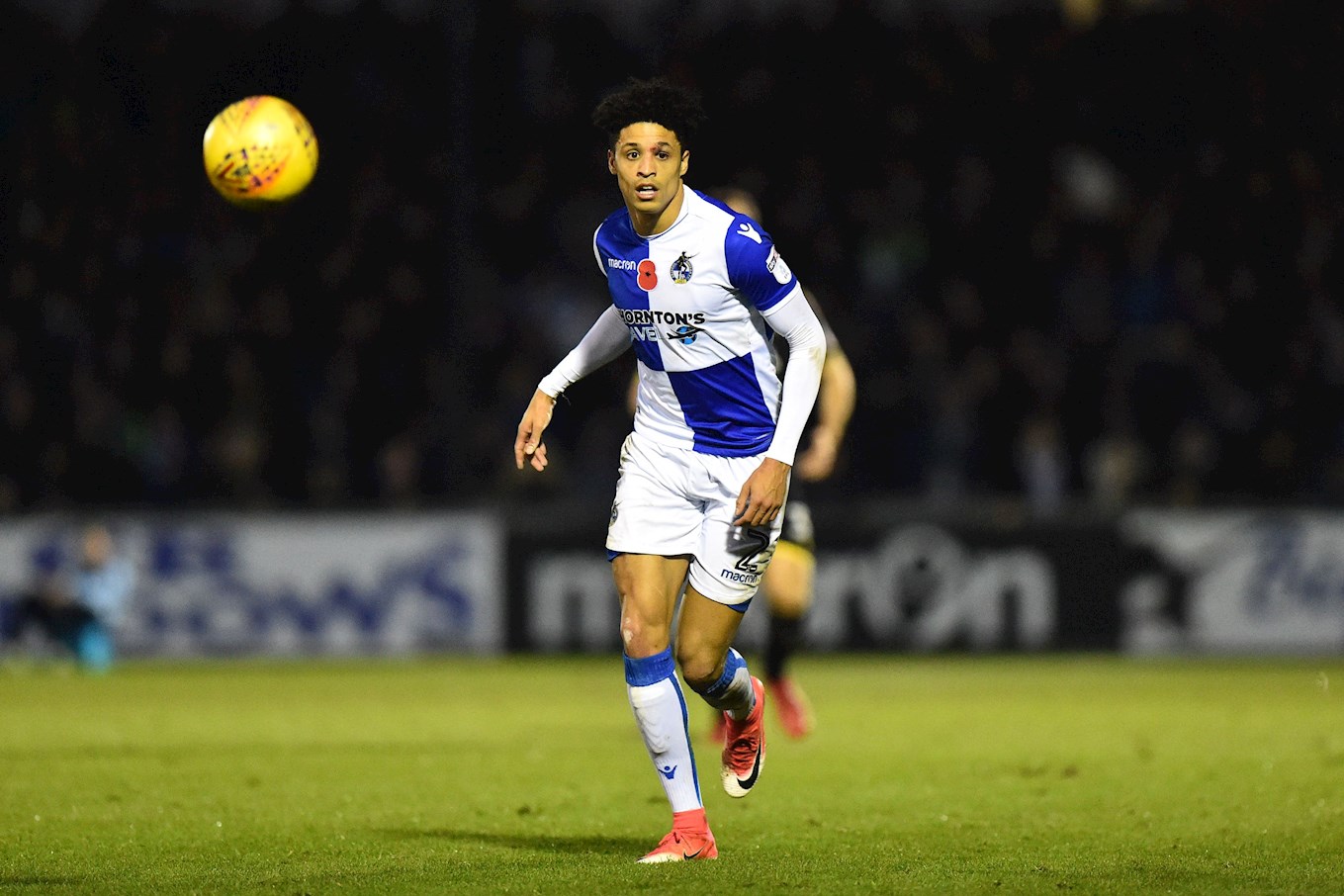 The Manager was a big part in me signing my deal and it sounds like a great Club to be a part of. I can’t wait to get started."

Manager Michael Flynn said: "Daniel is a big signing for us. He is a big coup for us. Dan is very fit and quick, we have beaten off competition for him and I’m really looking forward to working with him this season."

Dan has signed up for the 2019/20 campaign – now it's your turn! Be a part of the action next term by signing up for a Newport County AFC season ticket.