Newport County AFC are delighted to announce the signing of young, exciting centre-back Lazar Stojsavljevic on a two-year-deal.

The versatile, 21-year-old defender who primarily plays as a left sided centre-back, began his career at National League South side Woking FC.

After breaking through Woking's youth ranks, Lazar made 5 appearances for 'The Cards' scoring once, before moving on to Championship side Millwall after a successful trial with the London Club upon the end of his contract in the summer of 2018. 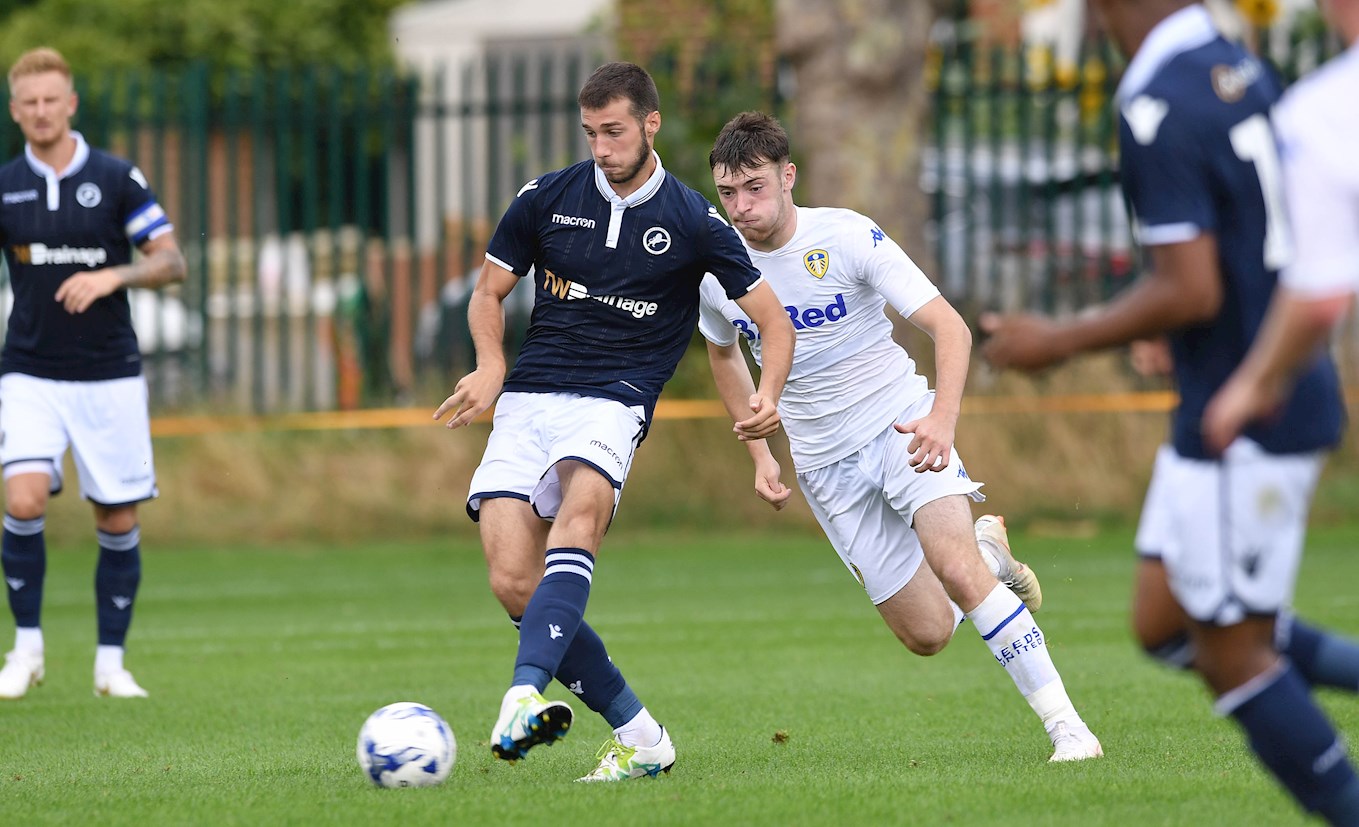 Lazar was released this summer after one very successful season at youth level at Millwall's Under-23's side, featuring for their Professional Development League side throughout last season.

After Lazar put pen to paper with NCAFC, he said: "I am absolutely delighted to sign with the Club and get the deal done. For those who might not know me, I am an aggressive central-defender with a big will to win. I'm fresh from my time at Millwall where I trained with quality players. I can't wait to get started."

Manager Michael Flynn said: "Lazar has had a good grounding at Millwall where they are used to playing proper football. He's an aggressive defender, 6"3, left footer who is going to bring a lot of good competition for places and balance to the squad."

Purchase your season ticket ahead of the 2019/20 season now and be part of the Amber Army, just like Lazar!

Full details of prices, savings and benefits are here: https://www.newport-county.co.uk/news/2019/may/201920-season-tickets-released/

Welcome to the Amber Army, Lazar!