Marvel is a ball-playing centre-back who can also be deployed as a full-back on either side of the defence. 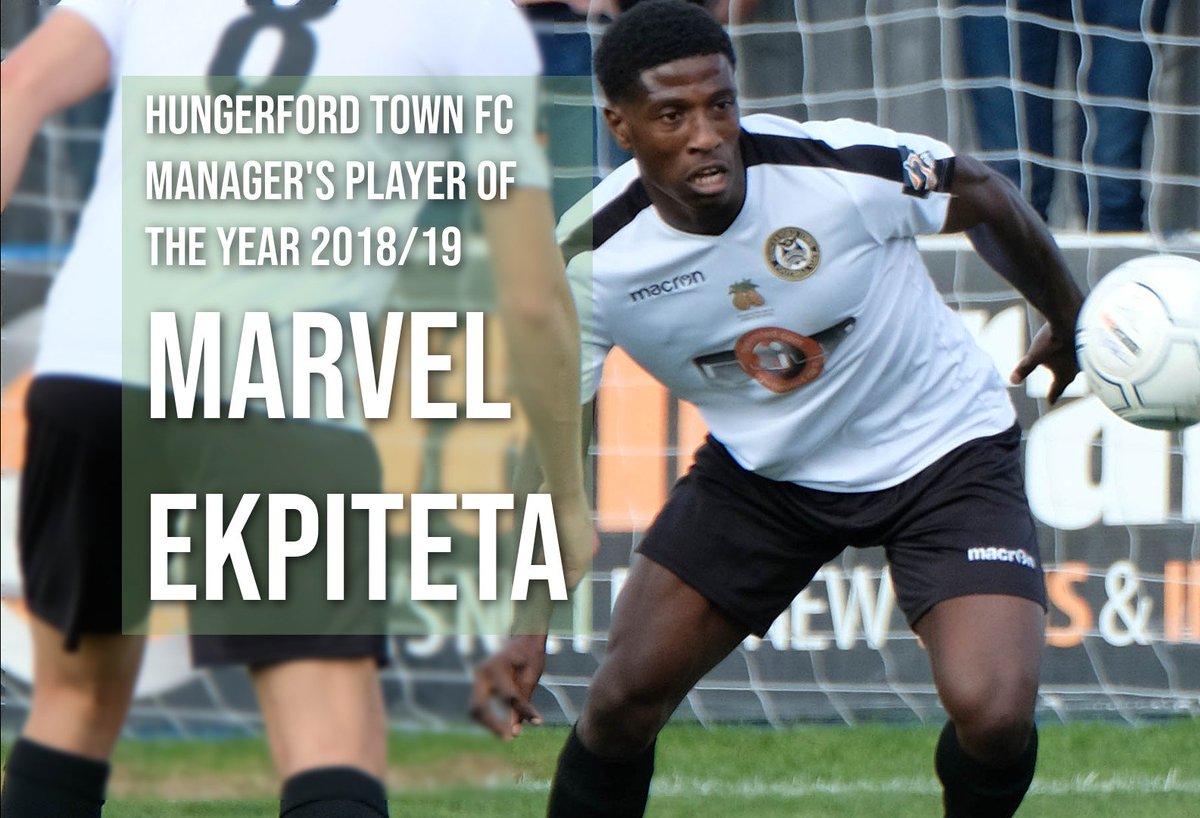 Marvel started his career alongside twin brother Marvin in the youth set-up at Oxford United. He also had a spell at Stevenage.

The twins could face each other in Sky Bet League Two next season as Marvin plays for newly-promoted Leyton Orient.

London-born Marvel captained Hungerford for the entirety of last season. He has notched up more than 140 first team appearances for the clubs he has played for so far in his career.

After finalising the deal, Marvel said: "I'm buzzing to get started. I am really looking forward to the challenge ahead and I can't wait for pre-season.

“I see myself as a leader, I love defending and I try and get on the ball as much as possible. I join the club fresh from Hungerford Town where I have enjoyed my best season. I'm so happy now that I have been rewarded with a chance to play in the EFL." Manager Michael Flynn said: "Marvel will add to the competition for places. Marvel has done very well at Hungerford and he caught the attention of quite a few clubs.

“His twin brother is playing at Leyton Orient and I'm hoping he will do just as well as him. We’ve got a really good prospect for the future in Marvel and I think he will have a good career as long as he keeps learning."

Marvel has signed up for the 2019/20 campaign – now it's your turn! Be a part of the action next term by signing up for a Newport County AFC season ticket.

Today is the last date for discounted season ticket renewals before general sale starts on Monday. Full details of prices, savings and benefits are here: https://www.newport-county.co.uk/news/2019/may/201920-season-tickets-released/

Welcome to the Amber Army, Marvel!