Four County players were in action over the weekend, find out how they got on below!

Keanu participated in a tremendously vital game for Guyana which decided whether the nation would get the opportunity to compete in the CONCACAF Gold Cup for the first time in their history. 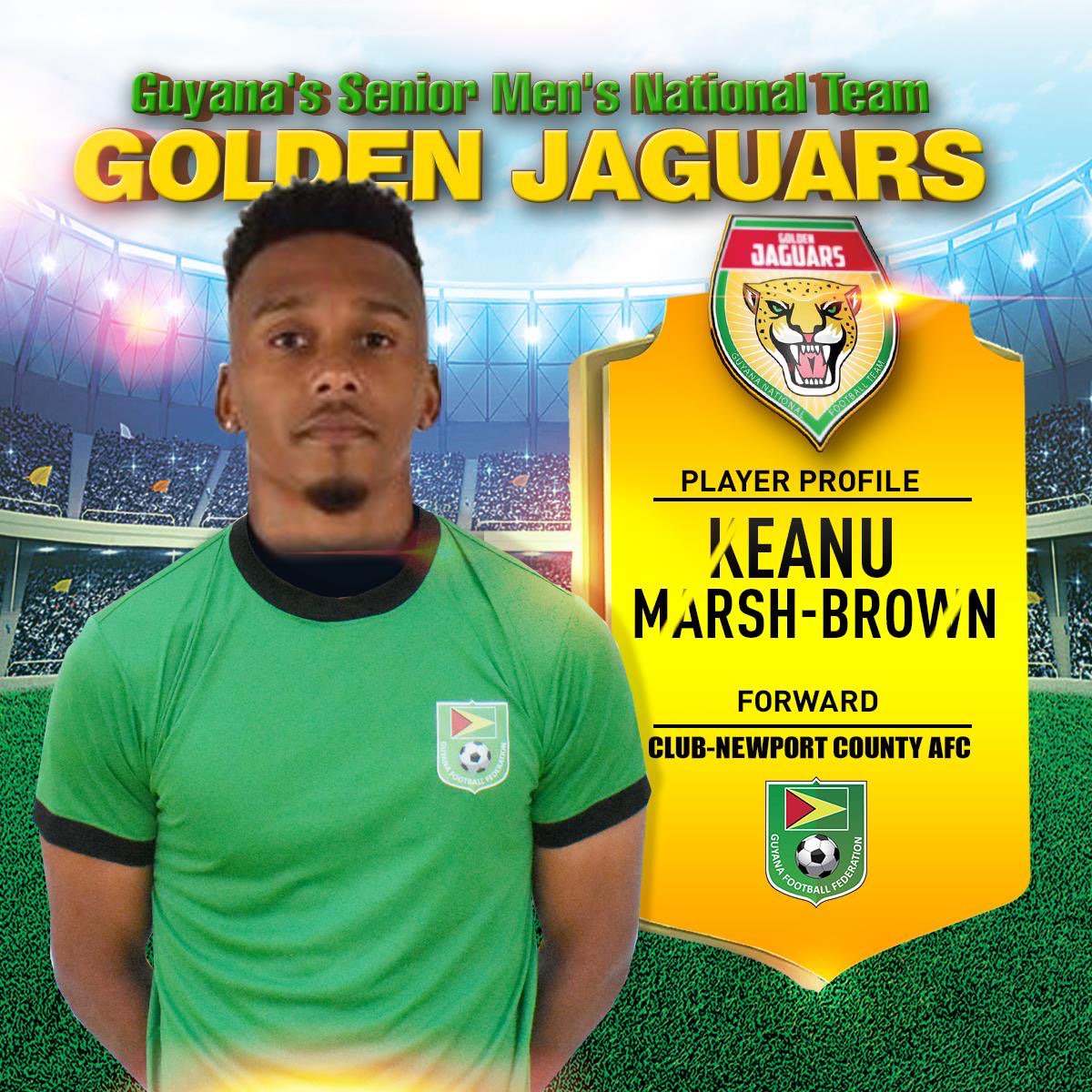 After receiving the news of his call up, Keanu said: "I am proud and honoured to receive my call-up. It’s a huge game for the nation, to be one game away from the Gold Cup 2019 and playing against the likes of USA, Mexico and Panama is very exciting. It will be a memory I’ll never forget."

Guyana had to overcome Belize and qualification to the 2019 CONCACAF Gold Cup would become a reality. 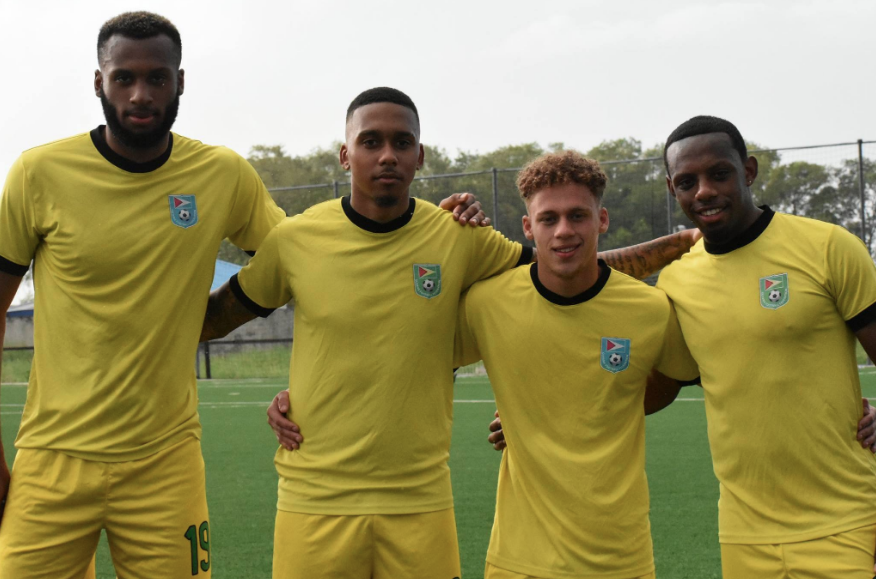 The game began with an early Guyana goal in the 16th minute, but with little time passing, Belize responded in the 25th minute put a halt to the premature celebrations.

Keanu was not just there to make up the numbers. In the 43rd minute, Keanu Marsh-Brown assisted the eventual winning goal to send Guyana to the 2019 CONCACAF Gold Cup before being substituted off in the 67th minute for a well-deserved rest.

Congratulations Keanu and Guyana on qualifying for the 2019 Gold Cup! 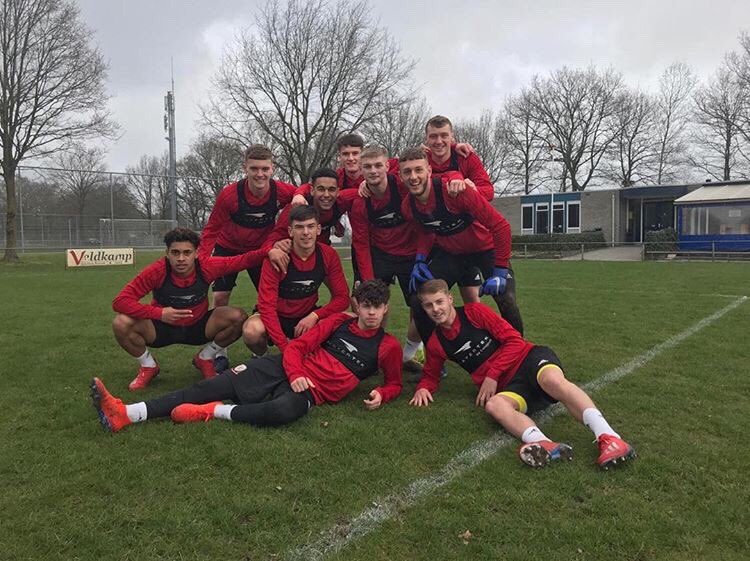 Jay Foulston lined up in red for Wales U19 who were embarking on a new UEFA U19 Championship campaign in an extremely tough group consisting of Spain, Netherlands & Slovenia.

Wales matched up against two lavishly talented Spain U19 and Netherlands U19 sides in their first and second UEFA U19 Championship Qualifying matches.

Wales opened their campaign losing 2-1 to the Netherlands where Jay Foulston watched on from the bench.

In their second game, Wales did well to hold Spain to a one goal lead as the teams went in at half time with a 2-1 score line.

Before Foulston could make his mark however, Spain scored two more goals to make it 4-1 by the 63rd minute.

Foulston was eventually substituted on in the 67th minute to make his first appearance for Wales U19 in the UEFA U19 Championship.

The match ended with Spain beating Wales five goals to one. 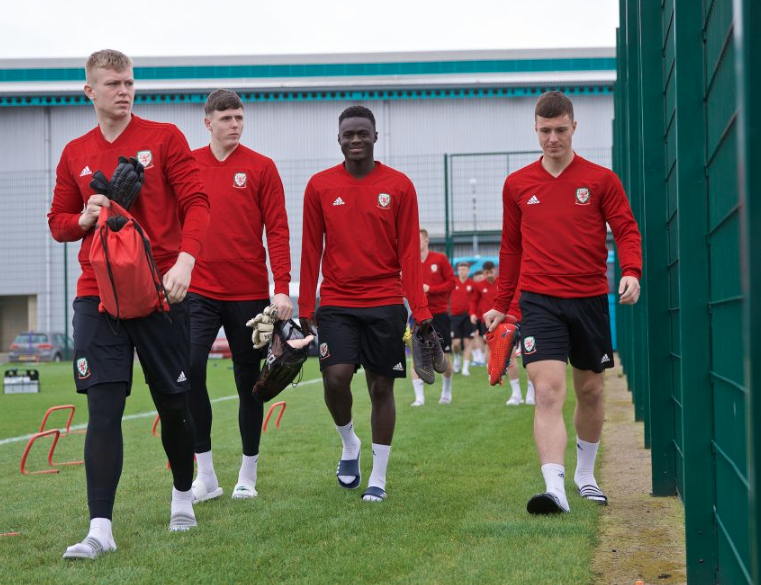 Striker Modou Touray and defender Regan Poole enjoyed a weeks training with a Wales Under 21's group this week at Dragon Park in Newport. 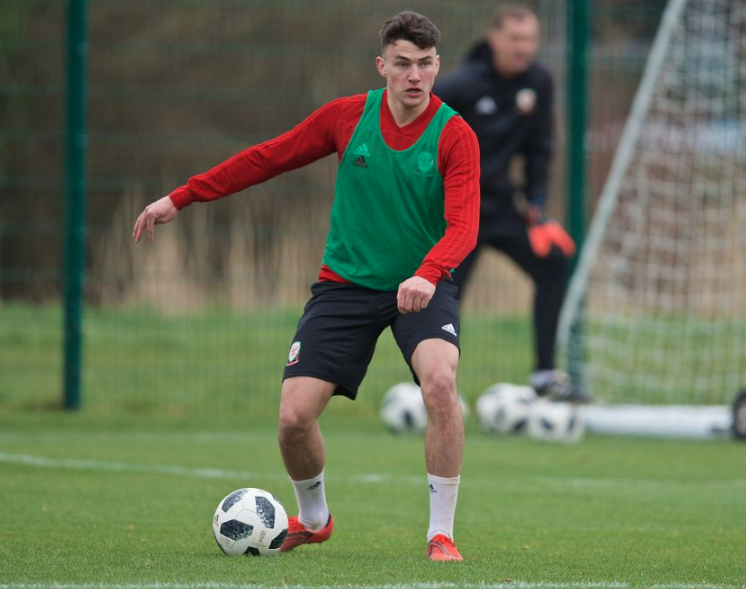 Whilst no games were scheduled for the players, Rob Page's men spent the week training and preparing for the upcoming UEFA Under-21 EURO qualifier against Belgium in September.

Away from the international stage, Mo starred once again in an impressive win for Barry Town United over Caernarfon, bouncing back brilliantly following their disappointing 2-0 defeat against Bala. 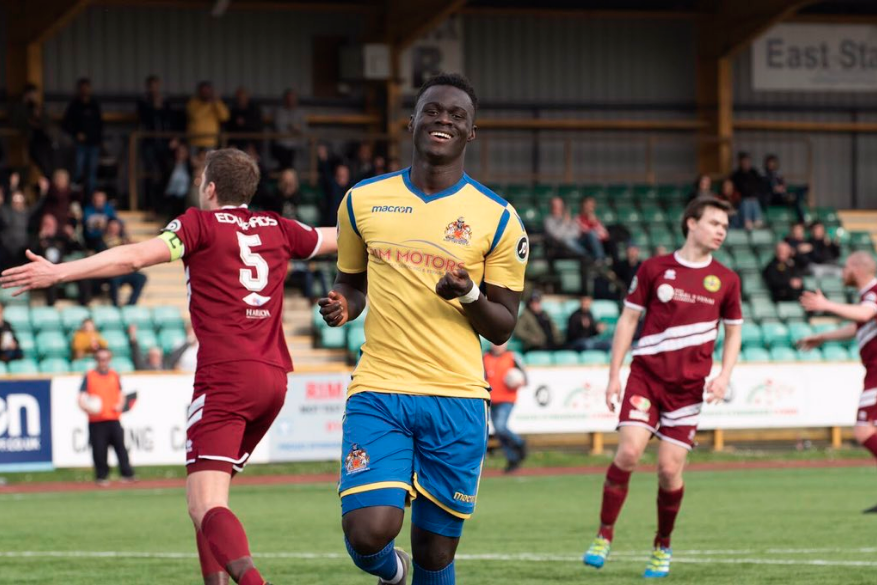 Mo picked up the Man Of The Match award for his efforts and was well worth the accolade, scoring twice and also picking up an assist in a 4-0 win.