Midfielder Keanu Marsh-Brown has been called up to the Guyana national team for their upcoming international CONCACAF Gold Cup qualifying match against Belize.

It is the first time Keanu has been called up to the squad, who joined up with his fellow countrymen on Saturday after County defeated Cheltenham Town 1-0 at Rodney Parade last Friday.

The CONCACAF Nations league fixture is the final and most important qualifier for the Golden Jaguars, with the winning team going on to qualify for the Gold Cup 2019. 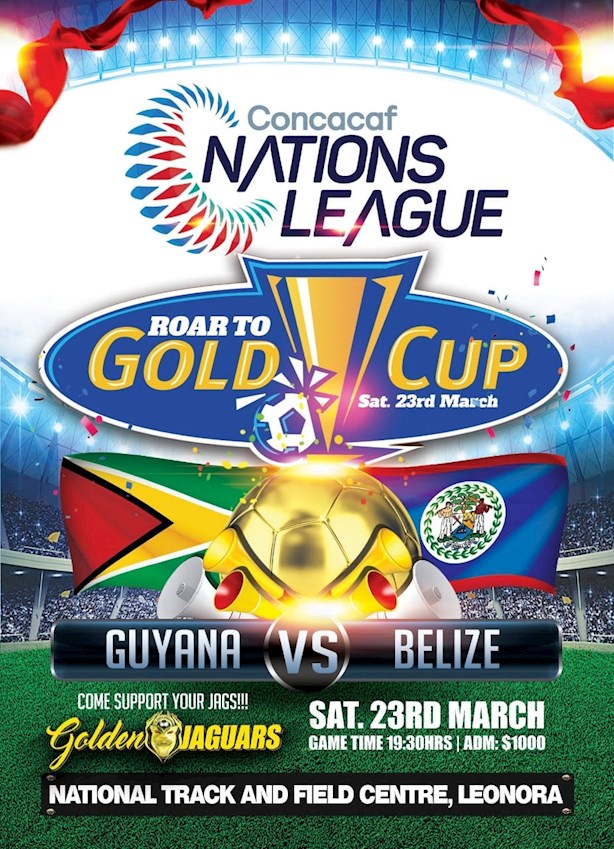 Taking place in America and Costa Rica, with the potential of facing teams like the USA and Mexico next Summer, if Guyana are victorious it will be the first time the Country would have ever qualified for a major tournament.

After receiving the news of his call up, Keanu said: "I am proud and honored to receive my call-up. It’s a huge game for the nation, to be one game away from the Gold Cup 2019 and playing against the likes of USA, Mexico and Panama is very exciting. It will be a memory I’ll never forget." 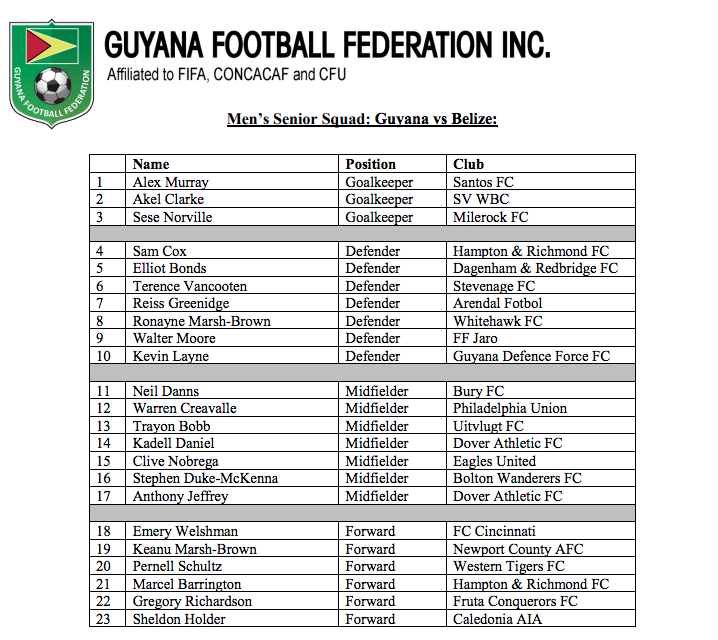 You can follow updates of the match by following County on social media by clicking here.