The Exiles have secured access to train on the Stadium pitch of neighbours Cardiff City FC ahead of our Sky Bet League Two Play-Off Final match against Tranmere Rovers at Wembley next Saturday, 25th May.

Following the news, Manager Michael Flynn said "It shows the class and exactly the kind of football club Cardiff are for choosing to help a fellow Welsh team out when they knew the kind of situation we were in with regards to training leading up to Wembley.

It's an unbelievable gesture from everyone at Cardiff, I'd like to personally thank Neil Warnock, Ken Choo and everyone connected with the Club for making this possible. It shows what is possible when Welsh football comes together." 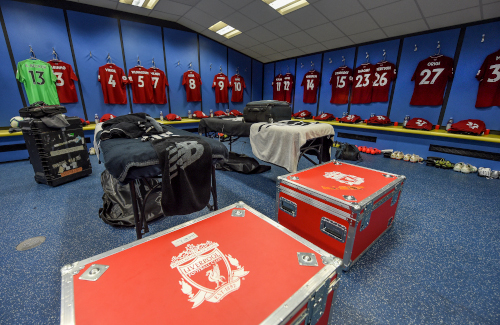 The Cardiff City Stadium has hosted some of the worlds best this season during Cardiff's campaign in the Premier League. The Welsh national team also play their home matches at the stadium.

The Exiles' usual training facilities are undergoing pre-scheduled close season maintenance in preparation for the new season and other planned events which have contributed to an unusual set of circumstances which has meant we have to look further afield. 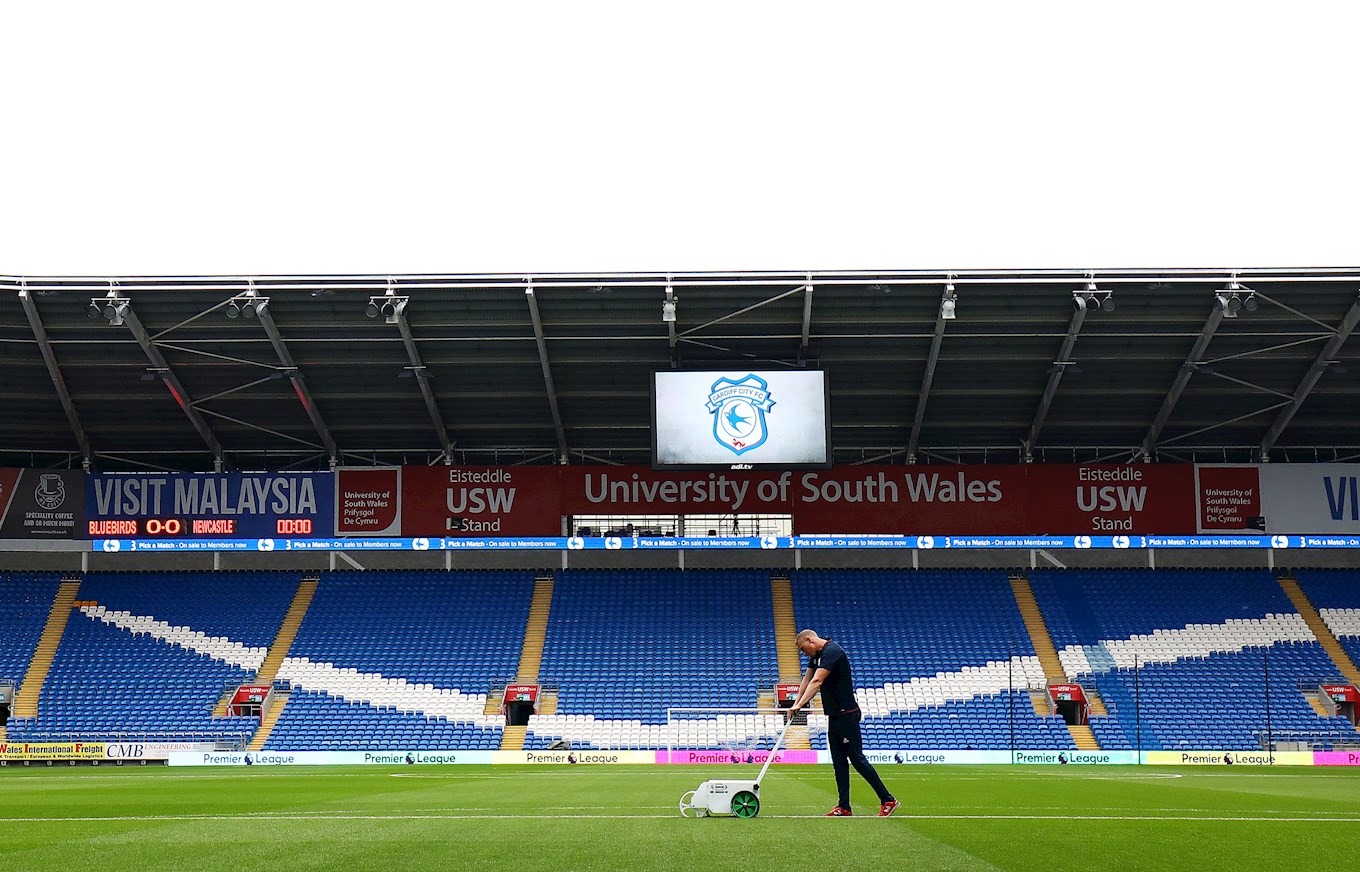 Thanks to Cardiff City's goodwill, County can look forward to making the most of some superb facilities ahead of kick-off at Wembley next Saturday.

Look out for some behind the scenes footage of the Exiles' training sessions in the Capital on our official social media channels.

Yesterday, initial ticket details were announced ahead of kick-off at Wembley next Saturday. Read that statement by clicking here.