After impressing at youth level both for Club and country, Lewis has followed in his brother Aaron's footsteps in becoming a professional footballer having graduated through the Academy at his hometown Club, Newport County AFC.

Lewis has made two full professional appearances so far in his career, against Cheltenham Town last season and against Chelsea FC Under 23's this season, both in the CheckaTrade Trophy.

Lewis, 18, has been a scholar for the past two years at the Club and is now amongst players like Modou Touray, Jay Foulston, his brother Aaron Collins as well as Regan Poole in having signed pro deals with the Club after coming through the Academy in the past few years.

An attacking player who can play in behind the striker as well as out wide, Lewis possesses great pace as well as superb creative ability.

Lewis has represented his Country at Under-16, Under-17 and Under-19 level, most recently scoring for the Under-19's squad against San Marino in a European qualifying match. 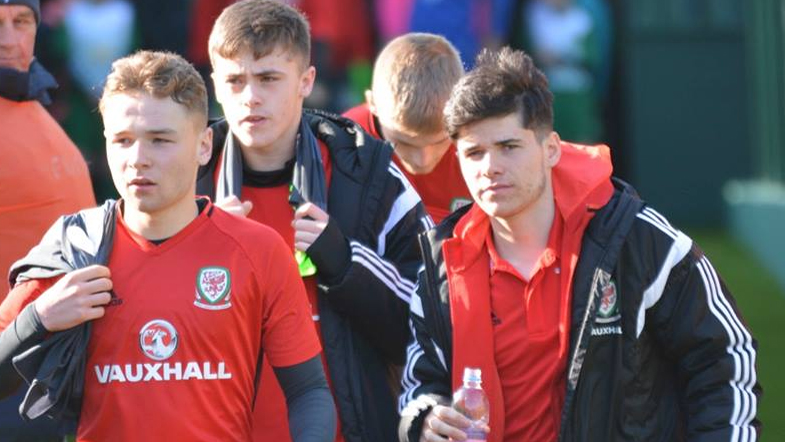 Just after signing, Lewis commented "I'm buzzing. Honestly, it is a dream come true to sign a professional contract. With it being my hometown Club as well, I couldn't be happier. I have been training with the first team over the past few weeks and it has been tough, but it is a good environment."

First team Manager Michael Flynn said: "Lewis signing a professional contract is thoroughly deserved. He is a young player with a lot of potential, he's been unfortunate in the past few months with injury. I'm looking forward to him coming back in pre-season, kicking on, and breaking his way in to the first team."