Justin was the man who made the dream of Football League status a reality for the Exiles and for that he will forever be in the hearts of all County fans.

As a club, we feel it is appropriate to recognise his contribution to our history.

Justin had just won promotion back to the Football League with Leyton Orient before his untimely death in June this year.

The club will also be supporting the JE3 Foundation with a bucket collection prior to kick-off. The JE3 Foundation is a charity set up by Justin’s widow Kerri, son Charlie and daughter Cyndie.

The charity aims to raise awareness of heart disease, campaign for ‘Justin’s Law’ – which will make it mandatory for all gyms throughout the country to have defibrillators – and provide funding for such potentially life-saving equipment at key venues.

The induction into the Hall of Fame will take place, weather permitting, at half-time pitch side at Rodney Parade so fans can show their appreciation of Justin. We hope that Justin’s family will be in attendance in receive the honour in his memory. 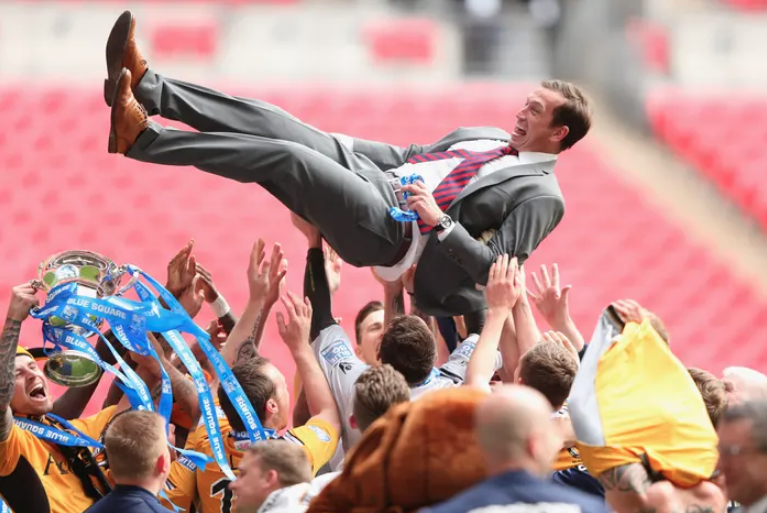 An Edinburgh family spokesperson said: “As a family we are honoured that Justin will be inducted into the Newport County AFC Hall of Fame.

“The club was very close to Justin’s heart as it is ours and some of the best moments from his illustrious career were spent with County – the stand-out one being the promotion against Wrexham at Wembley in the Conference play-off final.

“We cannot thank everyone enough for the support shown to us as a family in the most tragic of times. We urge everyone to get behind the JE3 Foundation so that we can make a difference to people’s lives and continue Justin’s legacy for many years to come. A special thank you to all of the Board of Directors, staff, players and fans at Newport for their support and their warm welcome as always.”