Newport County AFC will be hoping to maintain their unbeaten home league start to the campaign when they face Salford City for the very first time on Saturday. The Exiles will be desperate to respond to defeat last time out, while the Ammies will be looking to close the gap as they continue to target a play-off position in the League Two table. 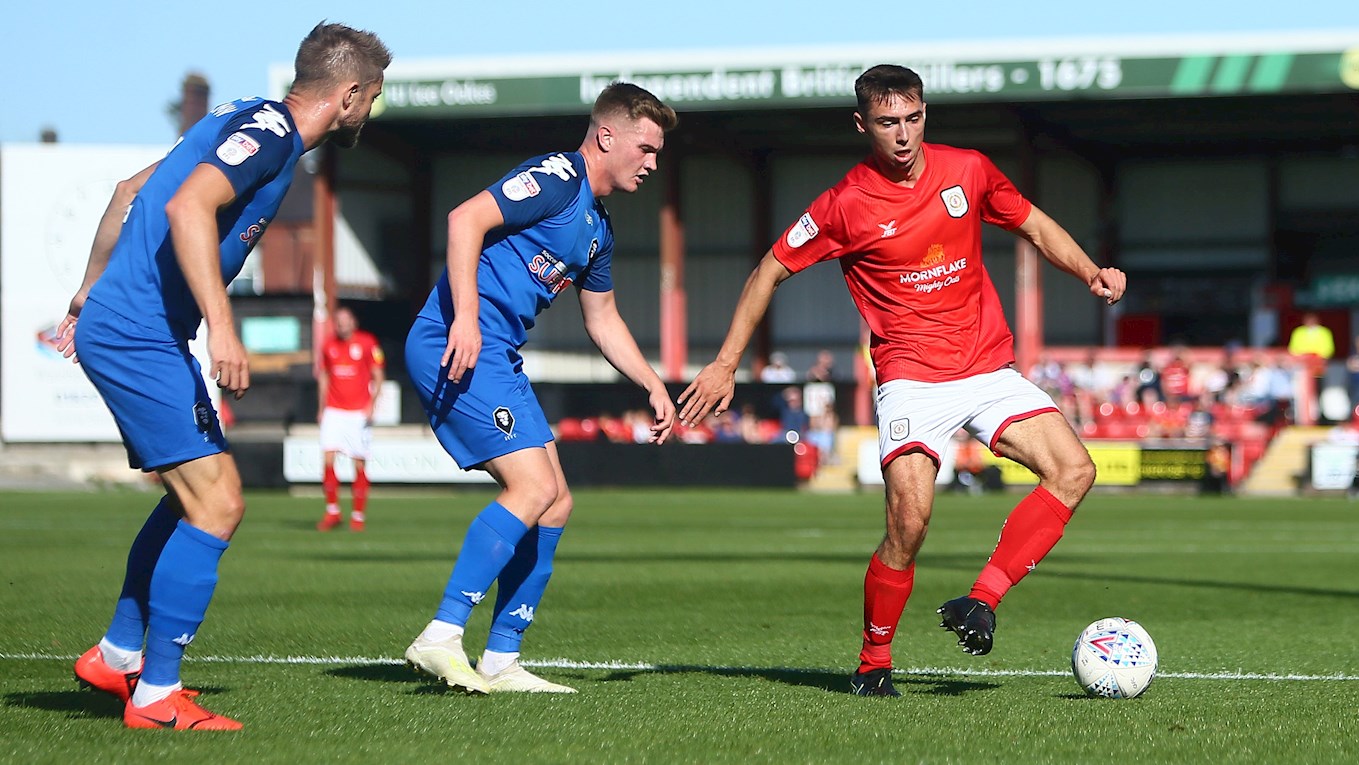 Salford City will head to Rodney Parade full of confidence after an extremely positive October which saw them pick up ten points from five games – including wins at Walsall and Mansfield Town – as the Ammies finally started to get some consistency to their results.

After an opening day victory in-front of the SKY cameras against Stevenage, Salford went winless from the next seven – although there were five draws in that sequence – before this neat run of form bringing four wins in eight matches.

That leaves Graham Alexander’s side just about in the top half at 12th position after 16 games, only six points off County, Swindon Town and Bradford City who occupy play-off positions. 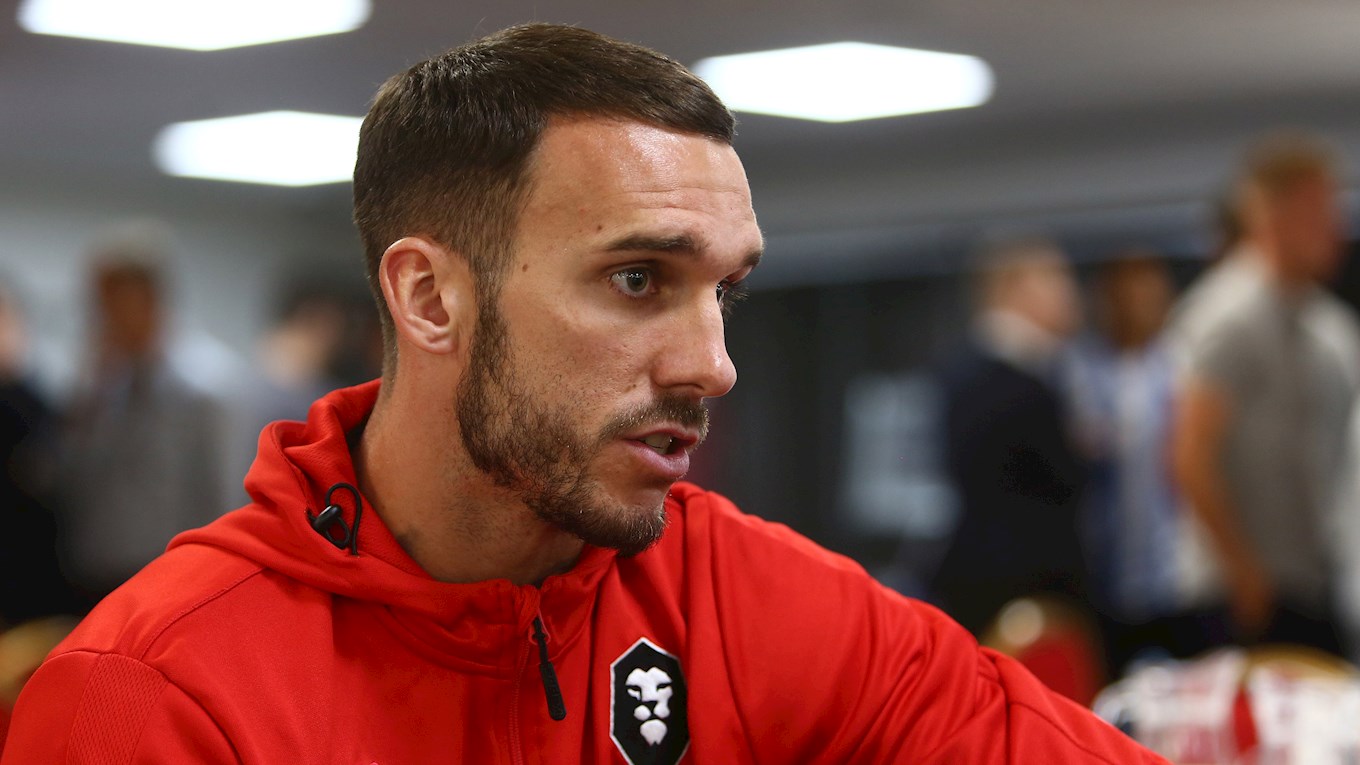 Like Michael Flynn, Scunthorpe United manager Graham Alexander prefers to keep his injury concerns close to his chest as to not give the opposition any clues towards potential team selection.

Defenders Liam Hogan and Jack Baldwin, plus goalkeeper Chris Neal have all been missing in the last couple of games so they may miss out again for the trip to Rodney Parade.

One to Watch – Adam Rooney 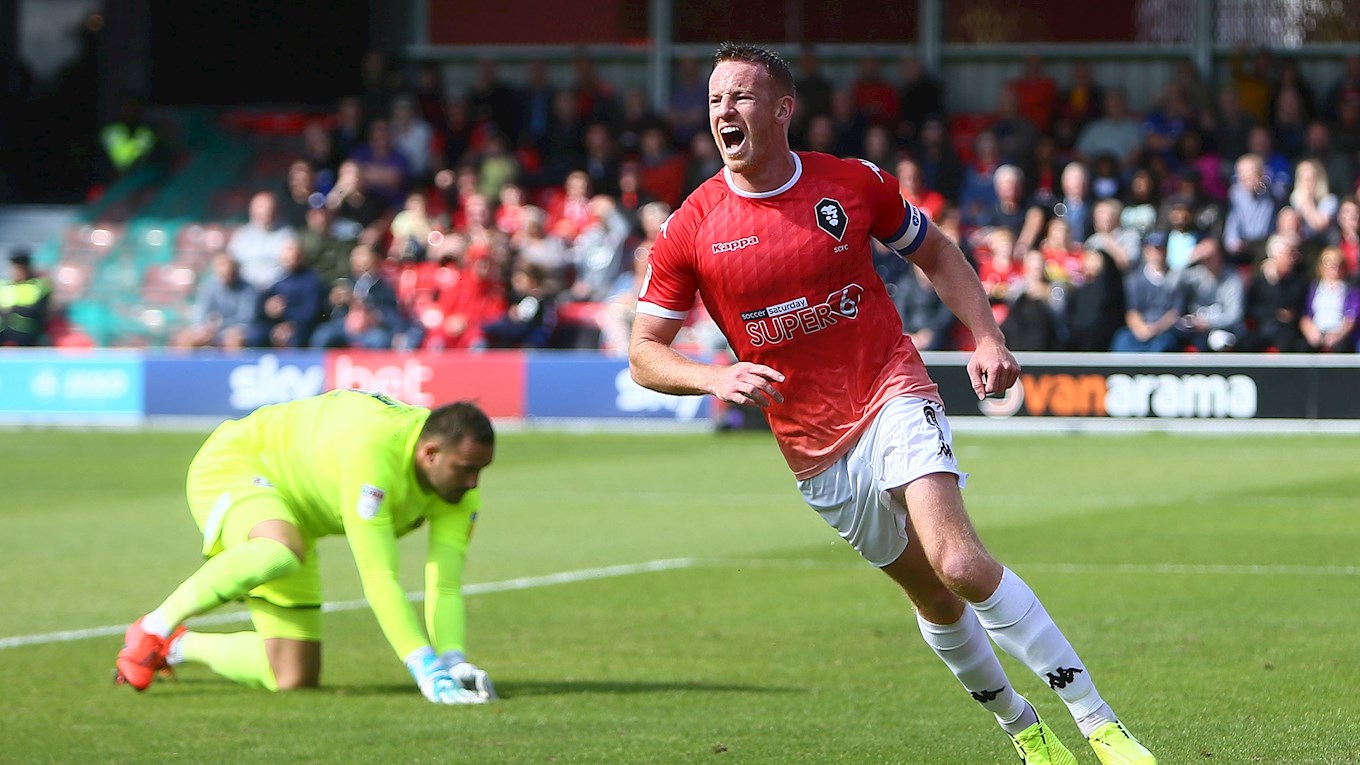 A striker who has scored more than 200 goals in his professional career, Rooney took a little while to get going this campaign but has scored three in his last seven appearances, including a neat volley to secure victory at Mansfield Town.

Most well known for his four and a half year stint at Aberdeen – where he won a Scottish League Cup in 2013/14 – the 31-year old scored 88 times from 197 appearances before making an undisclosed fee move to Salford City at the start of last season where his 23 goals fired the Ammies to promotion. 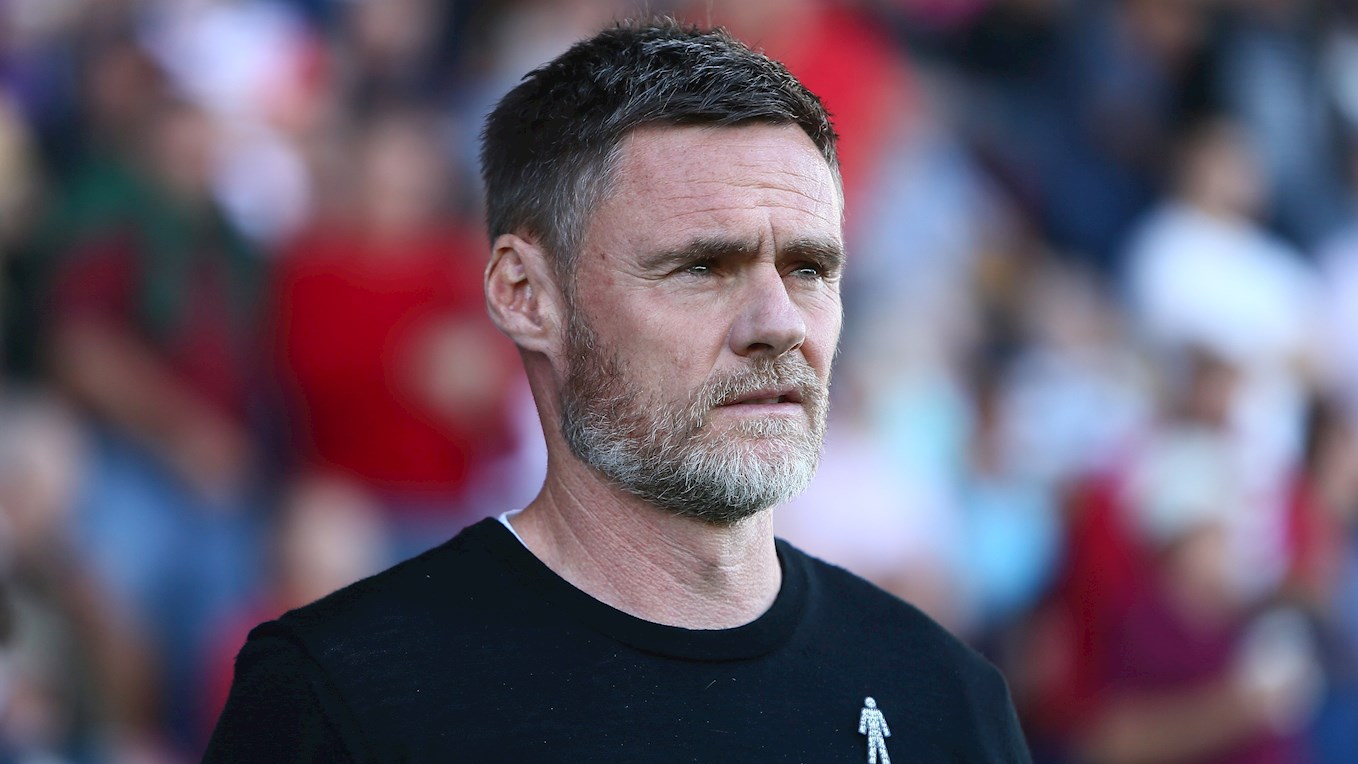 Highly experienced as both a manager and a former player, Graham Alexander has done an excellent job at Salford City having taken charge at the beginning of last season and guiding them into the Football League at the first time of asking.

A strong budget doesn’t always guarantee success but the 48-year old certainly coped with the expectation last season and they’ve been placed as title contenders this time around too – he bolstered the squad well in the summer and Salford are starting to find some consistency.

This spell with the Ammies is his third permanent managerial spell – there was also a caretaker stint at former club Preston North End – and Alexander is certainly used to the play-offs. He’s been there once with each permanent club – Fleetwood Town and Scunthorpe United are the others – winning on two occasions.

Alexander will head to Rodney Parade on Saturday boasting a 43.3%-win ratio as a manager. He’s taken charge of 335 matches in total, winning 145, drawing 86 and losing the remaining 104. 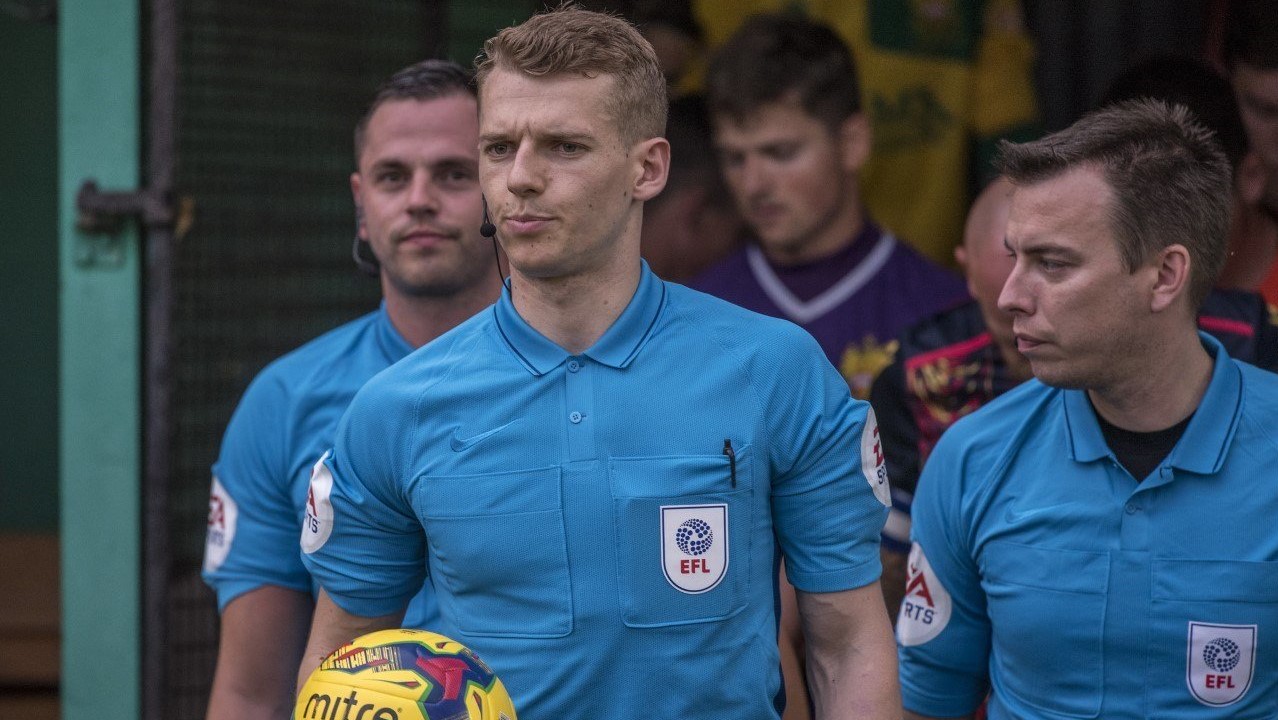 Will Finnie will officiate a Newport County AFC fixture for the first time on Saturday when he steps out at Rodney Parade.

A referee promoted to the Football League at the start of the campaign, Finnie has officiated 12 matches thus far, brandishing 54 yellow cards and one red card, last taking charge of a fixture on 22nd October as Shrewsbury Town drew with Gillingham.

That follows on from refereeing 22 games in his only National League campaign last year, where Finnie awarded 80 yellows and nine red cards across the season.