Newport County AFC will be looking to continue their imperious League Two form when they host Port Vale on Saturday at Rodney Parade. The Exiles are unbeaten from the inaugural six league games and haven’t conceded since opening day, while Port Vale will be hoping to build on a solid start with a first victory over the Exiles since 1987. 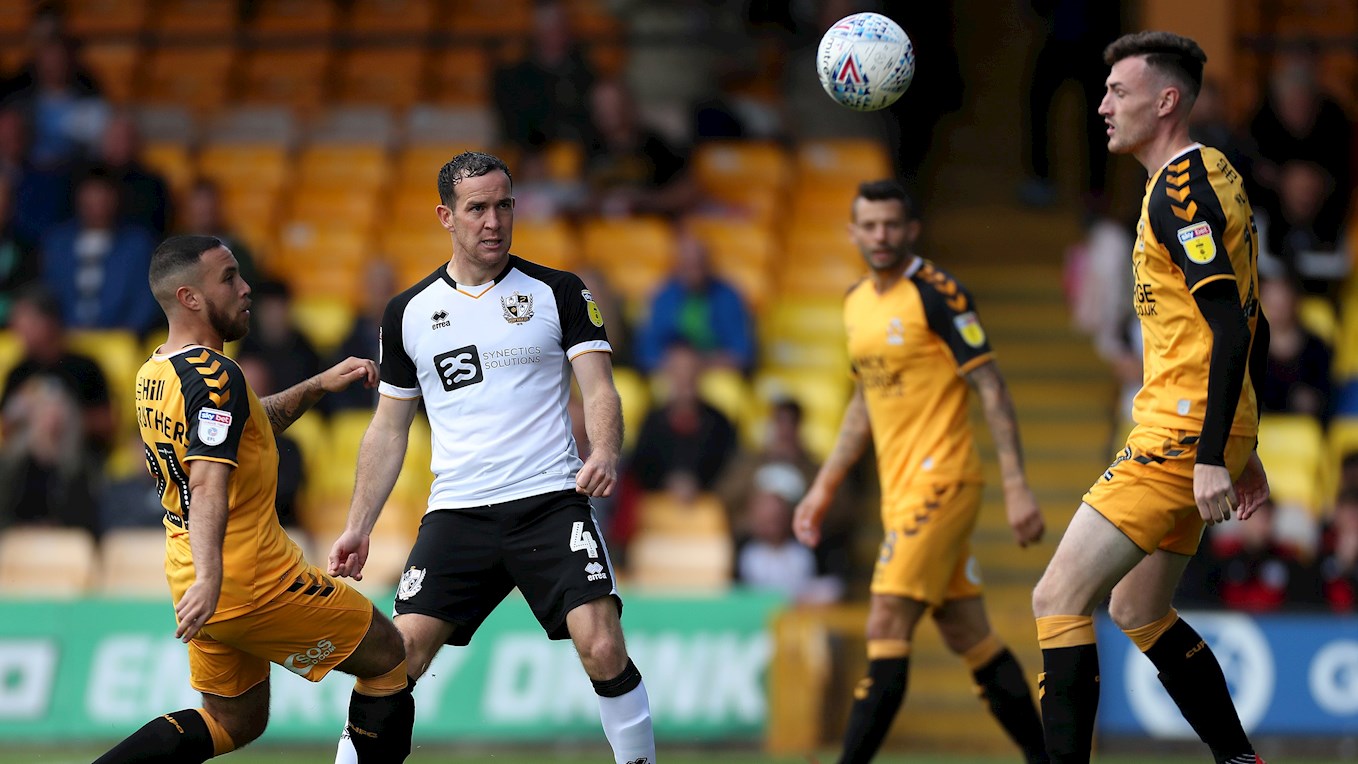 After two consecutive relegation battles since coming down to League Two, eventually finishing 20th both times, Port Vale have started this campaign on a better footing and currently reside in the top half in 10th position after six fixtures.

They’ve picked up half the points on offer so far, nine out of 18, after starting the season with three successive 1-1 draws – away at Colchester United and Salford City and home against Northampton Town.

An impressive 2-1 victory over Forest Green Rovers was swiftly overshadowed by a 5-2 battering at Grimsby Town, before they steadied the ship again last Saturday with a 1-0 victory at home to Cambridge United. 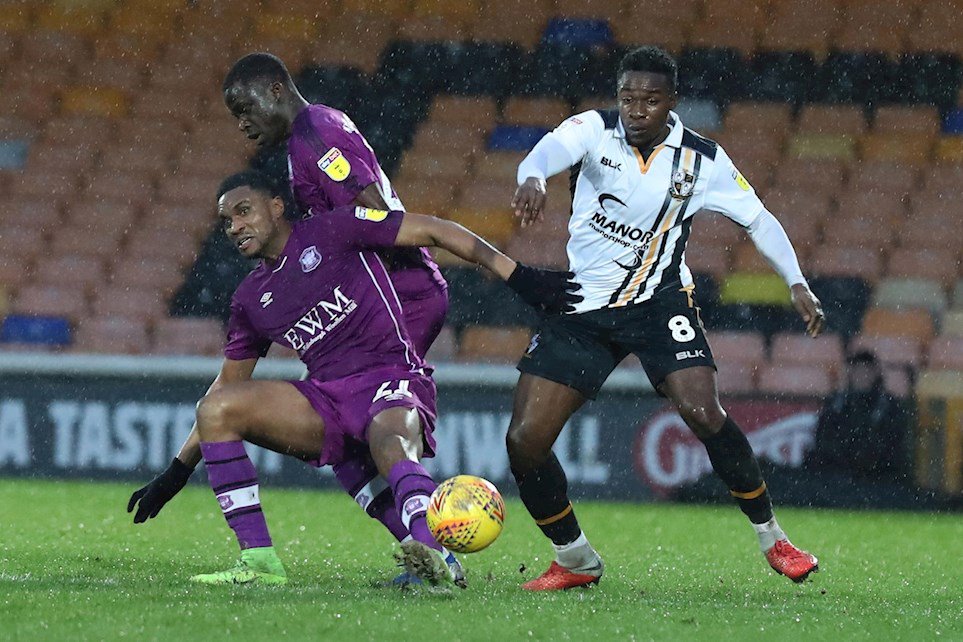 In terms of injuries, midfielders Rhys Browne and Manny Oyeleke are expected to be unavailable with hamstring problems.

Askey made five changes in midweek and he’ll have to decide how many players he will restore to the starting side for the contest at Rodney Parade. 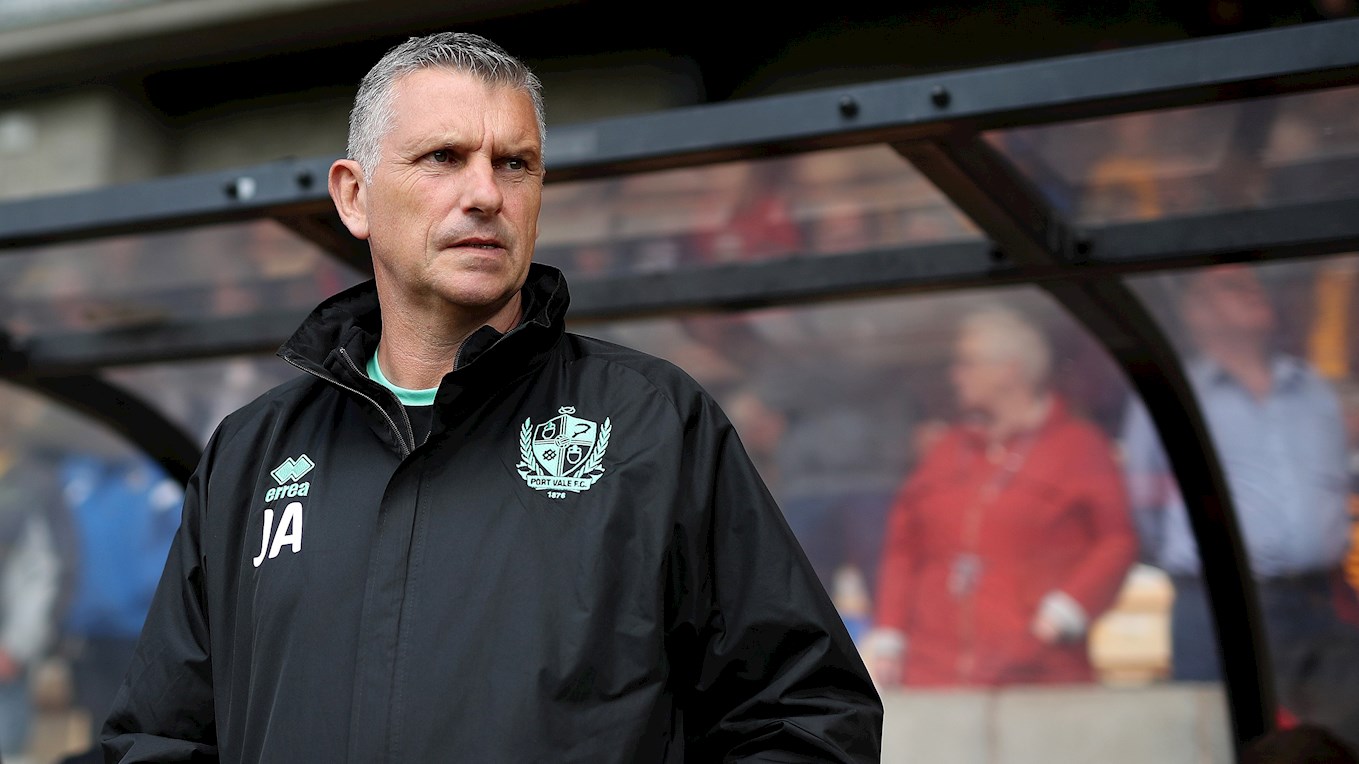 A miracle worker from his time at Macclesfield Town, John Askey took over at Port Vale earlier this year in February and has won seven of his 24 matches in charge, drawing another seven and losing the remaining ten.

Starting his managerial exploits with the Silkmen, Askey achieved the impossible by guiding them to the National League title in 2017/18. It was a remarkable achievement as Macclesfield had no reserve or youth teams to speak of, no money to spend on transfers, and the majority of Askey’s backroom staff were made up of volunteers – most notably former Premier League star Shay Given.

Those exploits caught the attention of League One Shrewsbury Town in June 2018 but trying to replace Paul Hurst was always going to be a difficult prospect and he was dismissed after 21 matches.

Askey wasn’t without a club for long, however, as Port Vale came in for his services just a couple of months later. This will be the second time has faced the Exiles.

One to Watch – Tom Pope 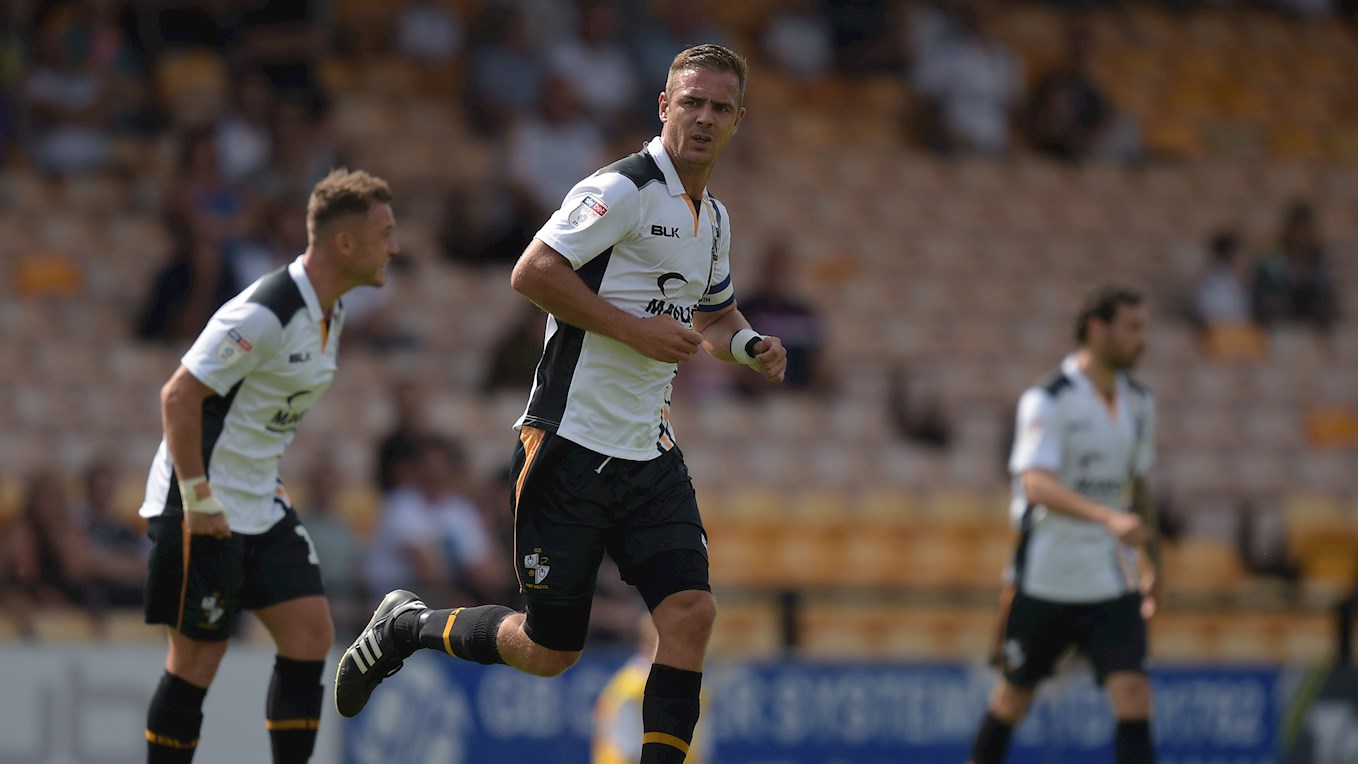 A proven goal scorer at this level, Valiants stalwart Tom Pope is just three appearances shy of 500 across his whole career, scoring 140 goals in that time including over a century of those with Port Vale.

Currently in his second stint with the Valiants, Pope has reached double figures in every season since his return and he’ll be looking to make it a sixth season of achieving that target as a Port Vale player.

A Valiants supporter as a child, Pope has also featured for Crewe Alexandra, Rotherham United and Bury FC in the Football League. 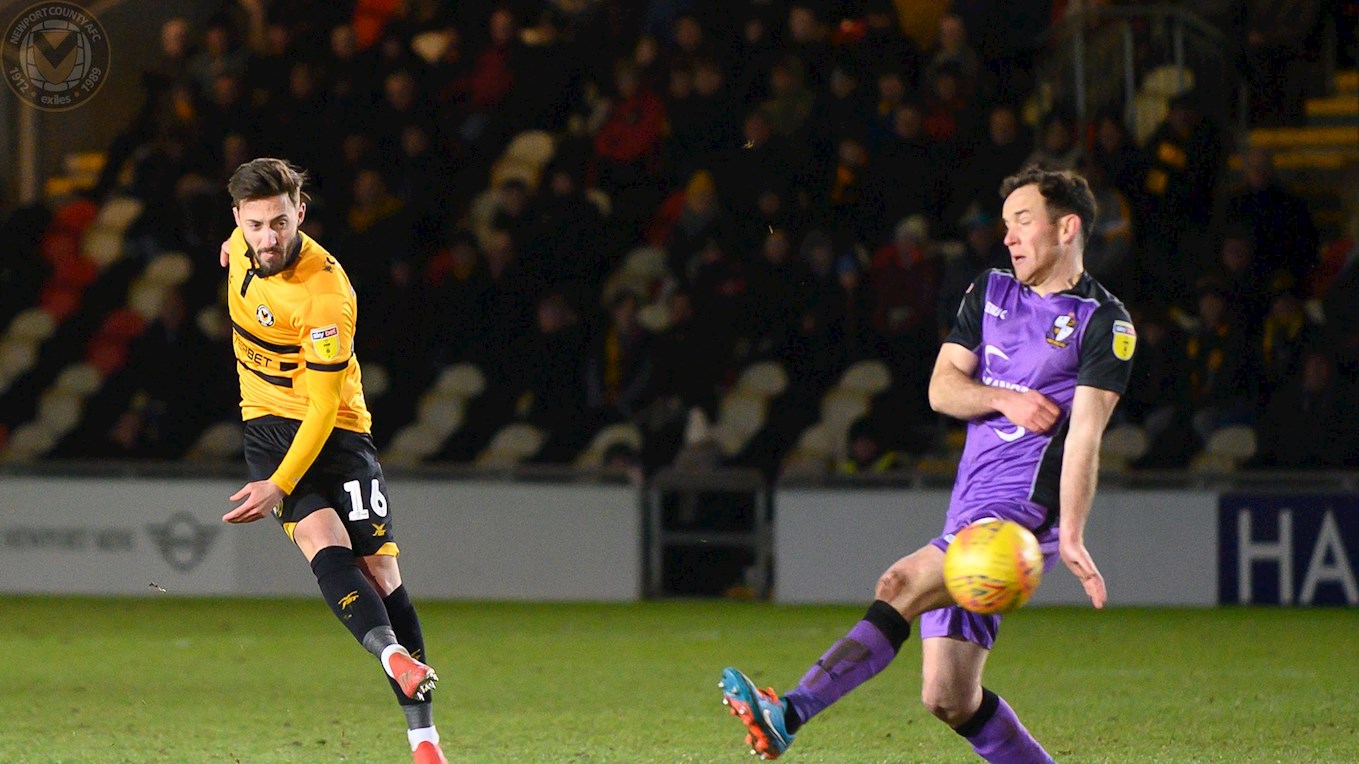 Matches between Newport County AFC and Port Vale don’t usually produce many goals and there has only been five in four outings in the League Two era.

Three of those goals came in the first meeting between the clubs last season as County battled to a 2-1 victory on September 1st. It was a case of the unlikely lads as defenders Scot Bennett and Dan Butler netted either side of half time to secure all three points. Valiants striker Tom Pope made it 1-1 with a goal that meant he became the top scorer at Vale Park with 56 goals.

In the reverse fixture, the two sides played out an uninspiring 0-0 draw on January 29th. A rearranged match due to County’s participation in the Emirates FA Cup, only one chance of note was created but Scott Brown did well to repel Padraig Amond’s chipped attempt. 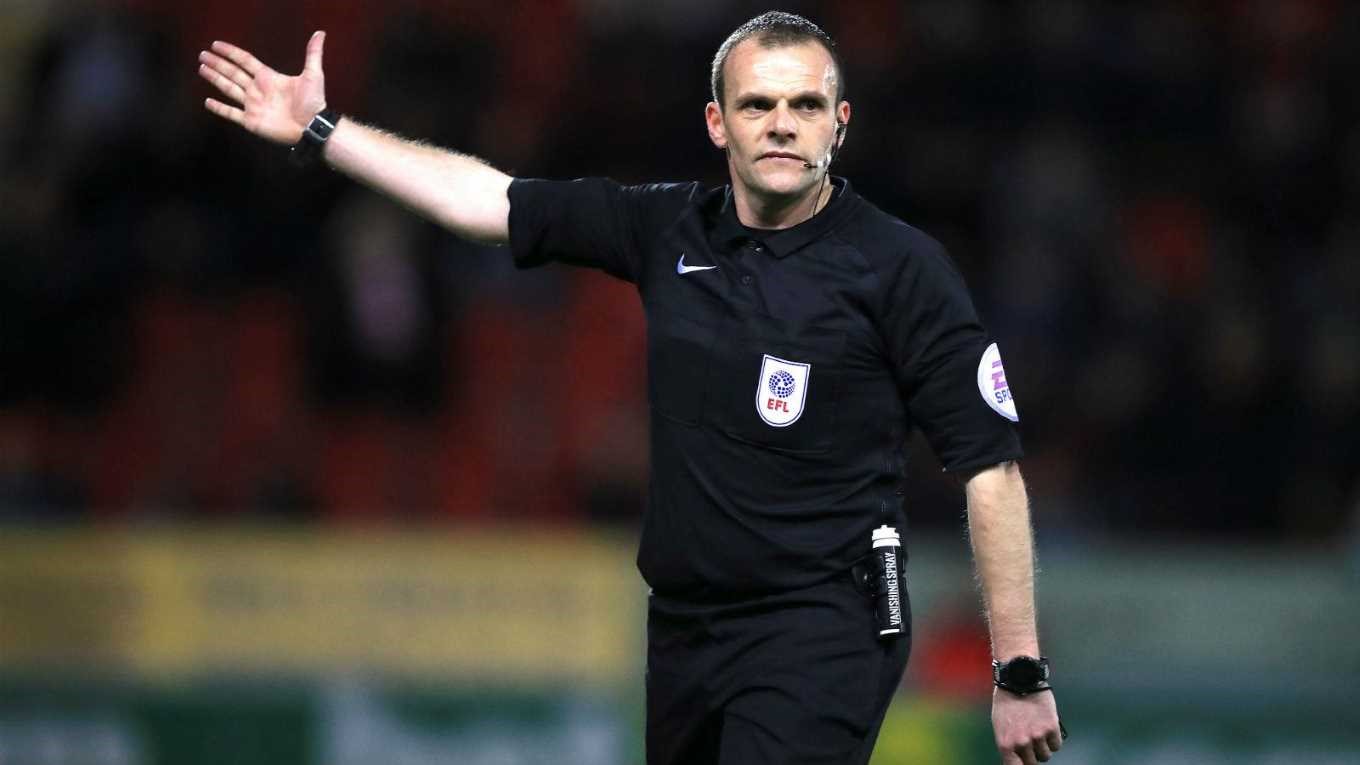 One of the referees promoted up to the Football League at the start of the campaign, Christopher Pollard will officiate Newport County AFC for the first time when he takes to the field at Rodney Parade on Saturday.

Thus far this campaign, he has presided over four matches, awarding 12 yellow cards and two red cards, last taking charge of a match on Tuesday night when Leyton Orient defeated Southend United in the Leasing.Com Trophy.

That follows on from refereeing a total of 16 games during the 2018/19 campaign, a season in which Pollard brandished 61 yellow cards and zero red cards throughout the entirety of the campaign.