With less than three weeks until the 2020/21 Sky Bet League Two campaign gets underway, we've taken a look at the Exiles' opponents for the upcoming season.

After the Carabao Cup first round clash against Swansea City on Saturday 5th September, Michael Flynn's men get their league campaign underway with a trip to face Scunthorpe United at the Sands Venue Stadium the following weekend.

Barrow AFC return to the EFL following a 48-year absence after winning the National League. Scott Quigley and John Rooney – younger brother of Manchester United top goalscorer Wayne – fired the Bluebirds to the top of the table before the coronavirus pandemic halted the football calendar. Barrow AFC finished as league winners on unweighted points per game.

After guiding Barrow back to the EFL, Ian Evatt joined relegated Bolton Wanderers as they prepare for their first season in the fourth tier for 32 years. Already one of the favourites for promotion, the Trotters will be aiming to return to League One at the first time of asking and have been busy in the transfer market with last season’s League Two top scorer Eoin Doyle one of their new arrivals. 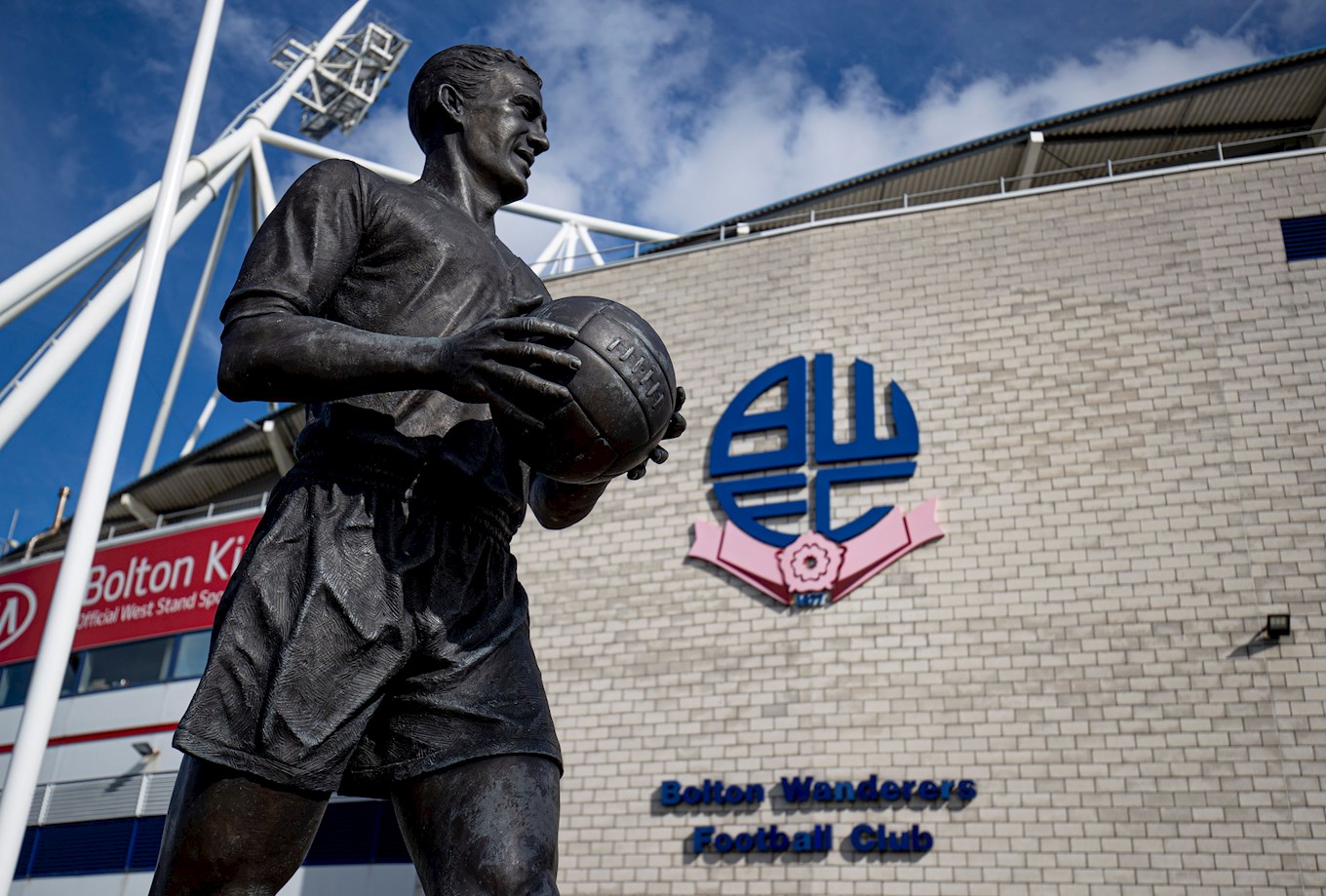 The Bantams narrowly missed out on a place in the play-offs last season and will be eager to go one step further this time around. The fixture went the side of the home team on both occasions last season, both with narrow one-goal margins.

Cambridge United finished just two places below and one point behind County in mid-table.
Mark Bonner, who was named head coach on a permanent basis in March, has already made several signings ahead of his first full season in charge, including the arrival of Wes Hoolahan.

Having enjoyed a solid season under Chris Beech last season, Carlisle will look to improve on their mid-table finish. County have a good record against the Blues, winning seven of the previous 12 meetings and losing just two. 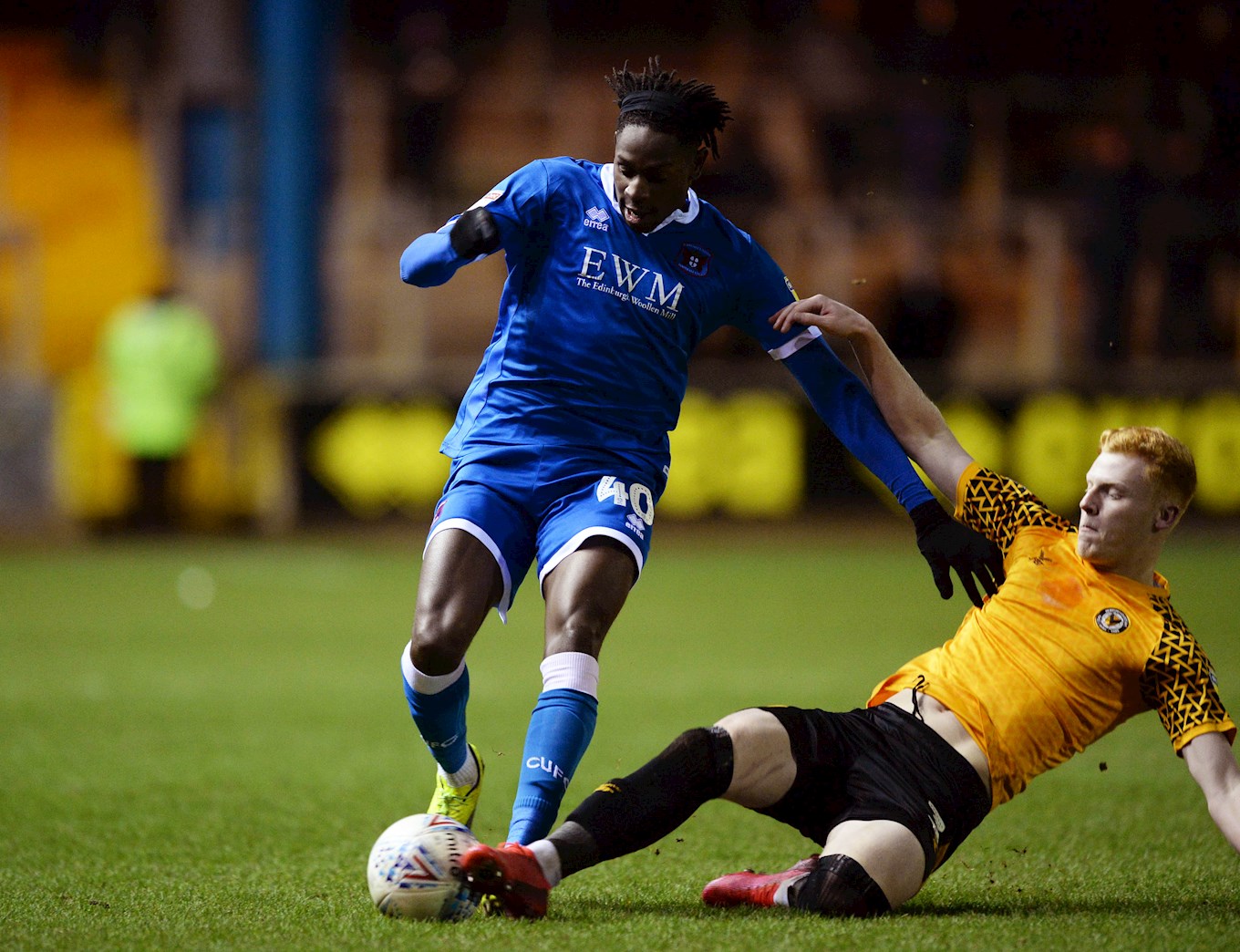 The Exiles have met Cheltenham, who made the play-offs last season, eight times over the last three seasons – including the thrilling 7-4 victory where Tristan Abrahams and Taylor Maloney scored hat-tricks – and will take each other on again in the EFL Trophy for the fourth season in a row. The league record has been more closely fought with six draws from 11 games.

Colchester enjoyed a strong campaign last season as they made the play-offs before losing to Exeter City. The Exiles will look to improve on their record against the U’s this season with only one victory to their name since 2016.

The Reds have lost Ollie Palmer, who bagged 13 league goals last season, but have opted for a more youthful approach this season with Simon Kowalcyk and Zaid Al-Hussaini joining the ranks. The two sides couldn’t be separated last season with draws home and away. 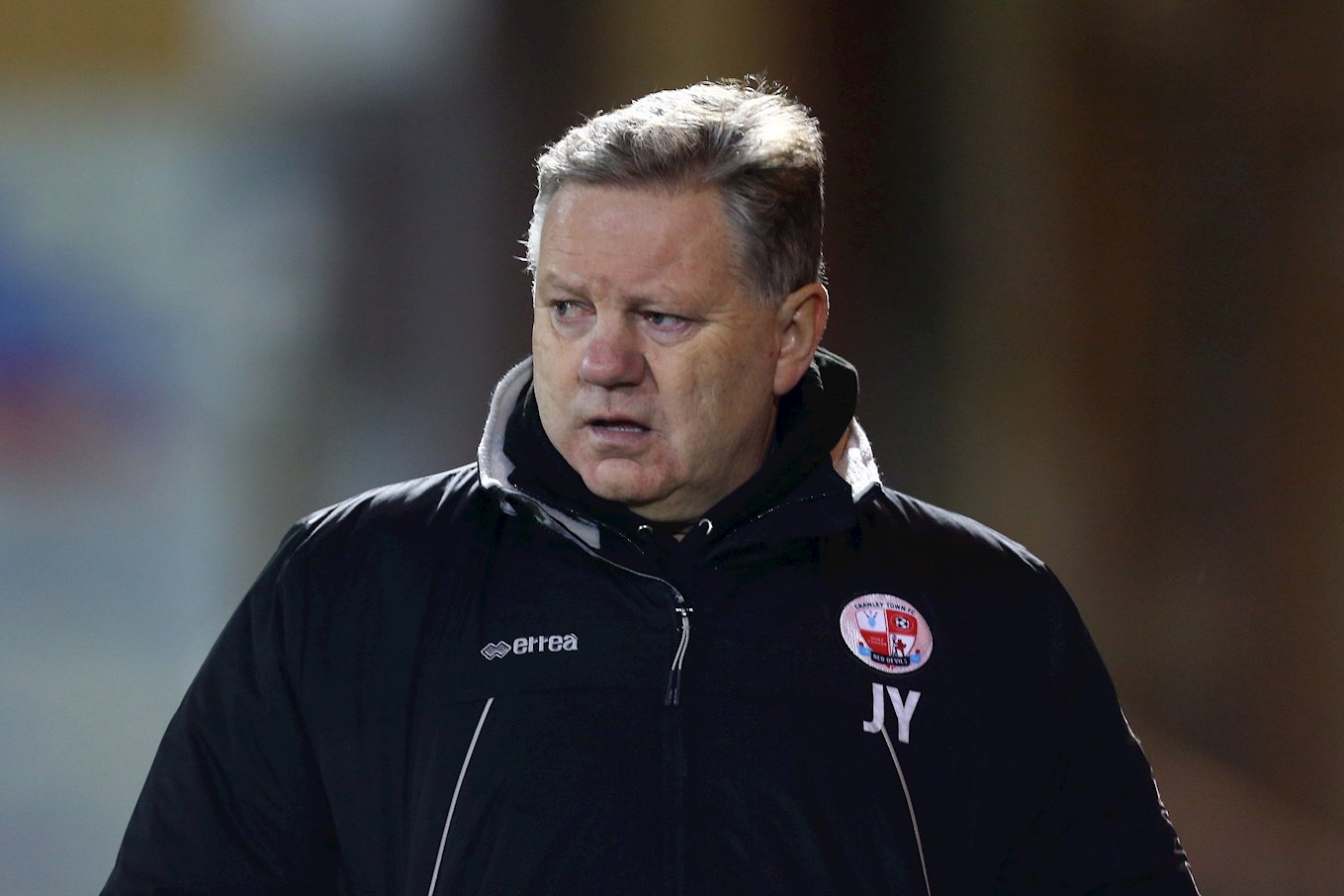 Exeter narrowly missed out on a place in League One after losing the play-off final against Northampton Town. The Grecians are one of the favourites to be in and around the push for promotion again having made the play-offs in three out of the last four seasons. In 2018/19, they missed out by one point with the Exiles claiming a top-six finish that campaign.

The Exiles have enjoyed a strong record against the Green Army since their promotion in 2017, with just one defeat in five league meetings, including an impressive 4-0 victory at the New Lawn. There will be a familiar face lining up against County this season with Jamille Matt linking up with the Rovers.

Ian Holloway will aim to continue the improvement he oversaw when he took over the Mariners last season, guiding them to a mid-table finish. Meanwhile, Padraig Amond is on a hot-scoring streak against his former club having netted in the last three fixtures. 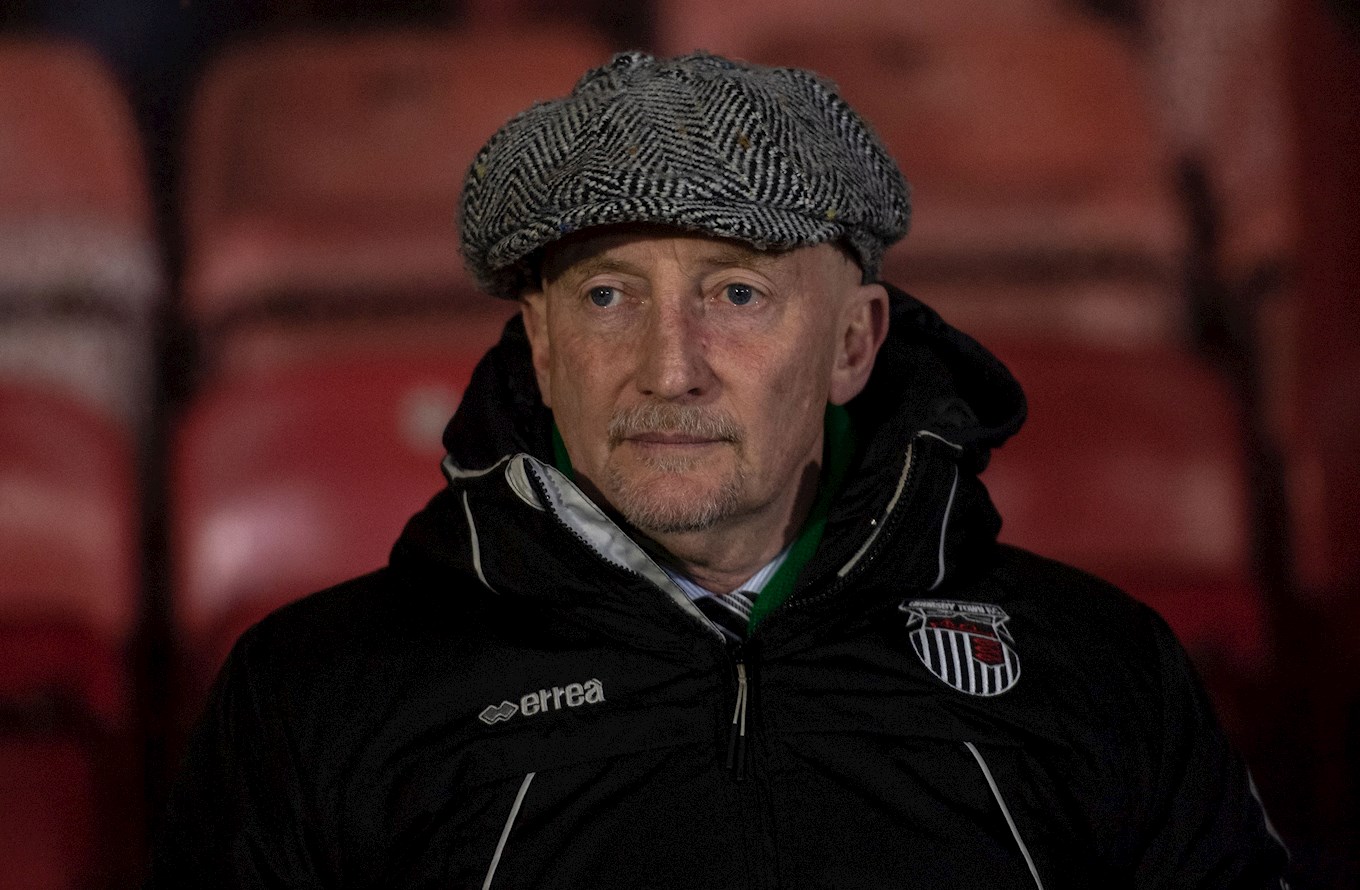 Harrogate will be competing in the EFL for the first time in their history and are a new opponent for the Exiles to face. The North Yorkshire side had to navigate through the play-offs to earn promotion, a route County are familiar with having done the same in 2013.

The Exiles and Leyton Orient will always share a bond due to the legacy of the late great Justin Edinburgh, who led both clubs into the EFL. The O’s visit to Rodney Parade saw the legendary manager inducted into the club’s Hall of Fame while the return fixture coincided with the unveiling of the Justin Edinburgh Stand at the Breyer Group Stadium. On the pitch, the Exiles will be searching for a first win since 2016 against the London-based side.

The club’s recent record against Mansfield has improved with victory over the Stags in 2019, helping them into the play-offs where they edged past the Nottinghamshire team on penalties. A thrilling draw opened the campaign brightly for the two sides last season before a narrow defeat on a wet and windy away day. With the arrivals of James Perch and George Maris, the Stags will look to fight for promotion this season. 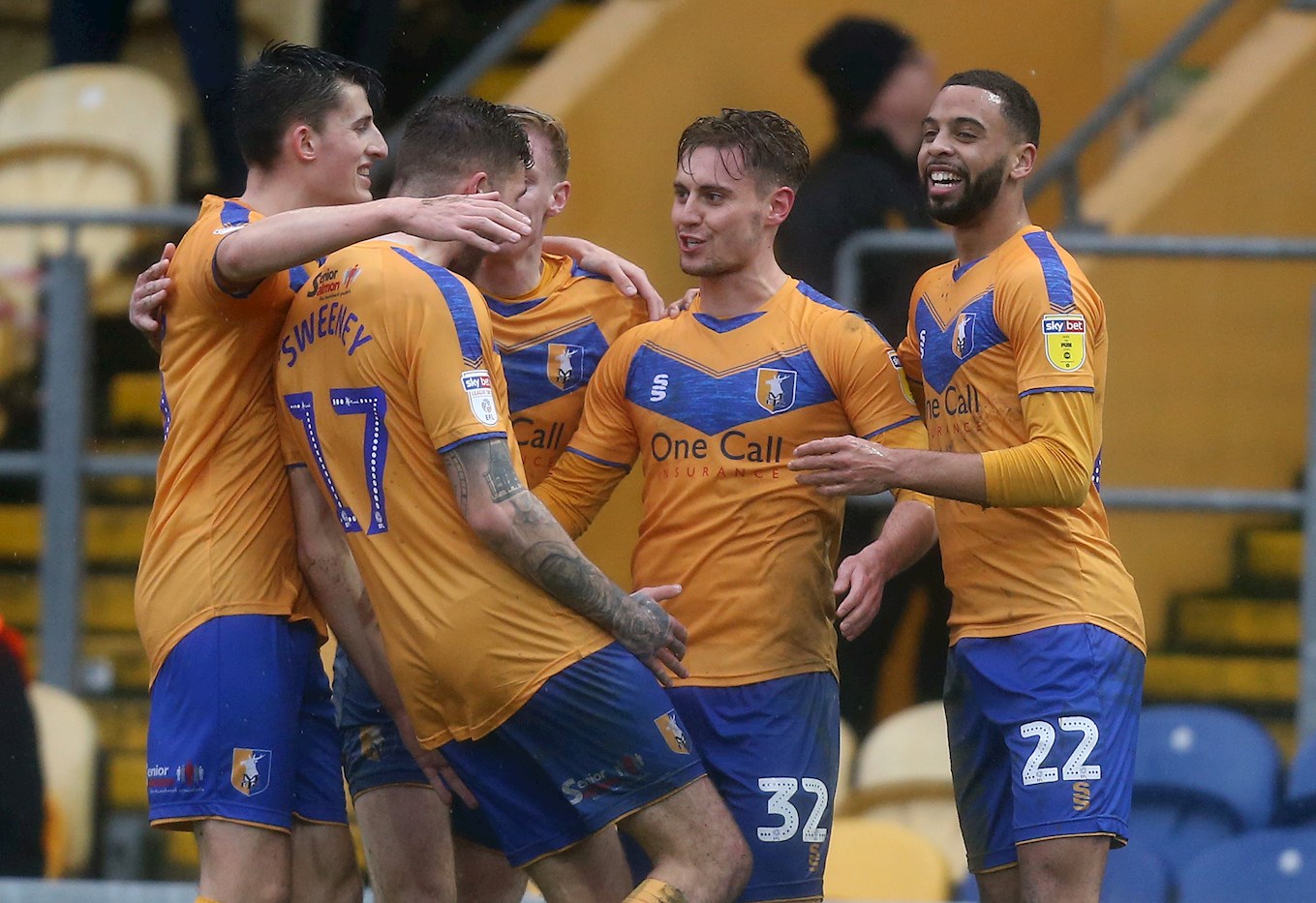 Kevin Ellison’s release from Morecambe will bring a sigh of relief to County fans with the veteran striker a constant menace - the attacker has 12 goal contributions against the Exiles in 13 games. County bagged a first win in six games against the Shrimps in March with Ellison not featuring.

It’s a new era at Boundary Park with Harry Kewell taking the reins earlier this month. Michael Flynn has a perfect record against the Australian as manager and will be hoping to keep that run going this season.

County’s clashes with the Valiants have always been closely-fought affairs with two wins and three draws in the last five games. Vale just missed out on the play-offs by one point last season and will be looking to go that extra step this year. 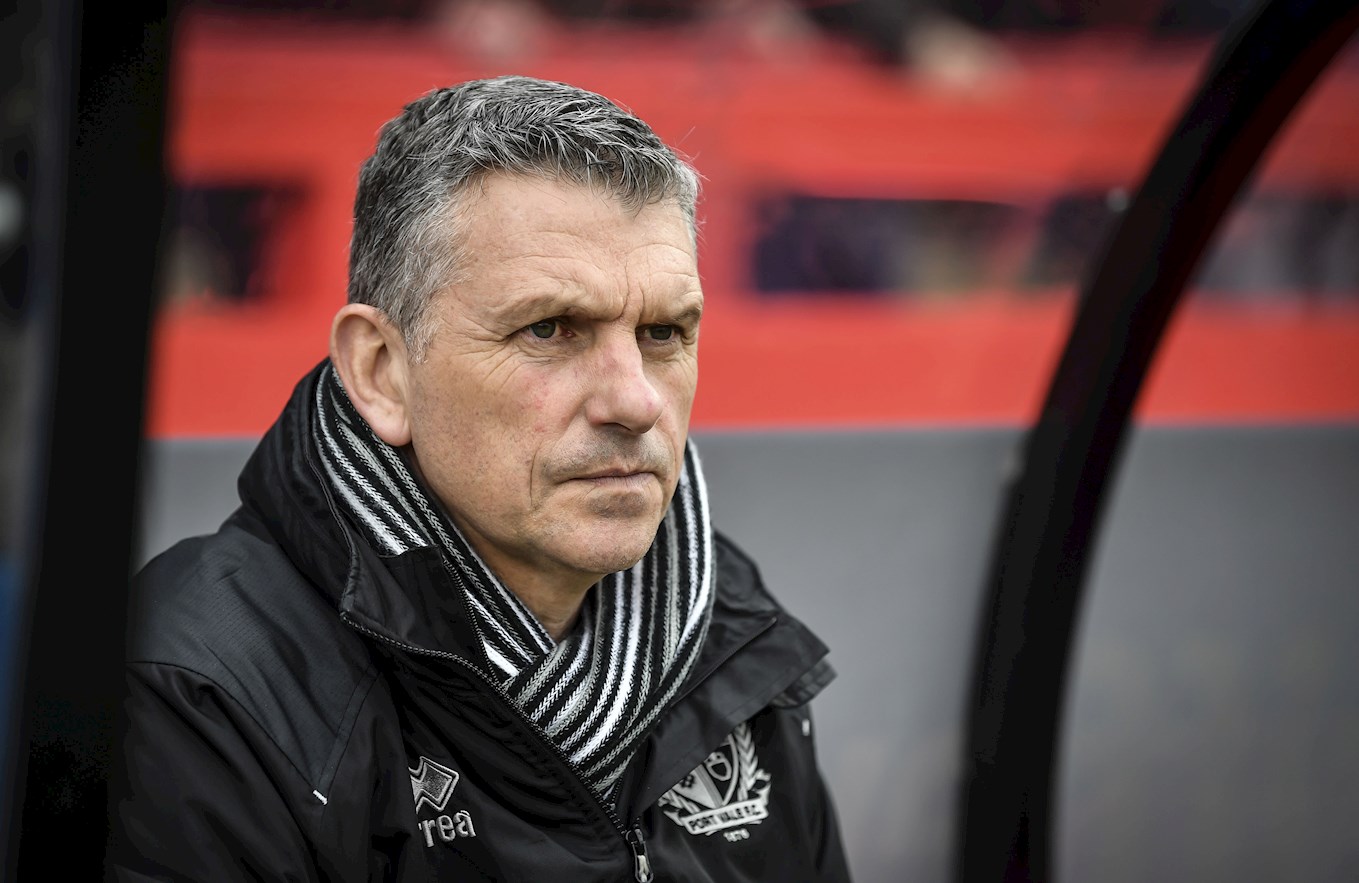 After a solid start to life in the EFL, Salford will look to build on their mid-table finish. The Lions have, again, strengthened their squad with eyes on a sixth promotion since 2014.

Newport claimed a league double over the Iron last season, bagging 2-1 wins in both fixtures. Neil Cox is the new man in the dugout for Scunthorpe, joining from National League outfit Notts County.

Mark Molesley will lead Southend this season after succeeding Sol Campbell as manager. The Shrimpers were relegated from League One last season and will be aiming to make an instant return to the third tier. 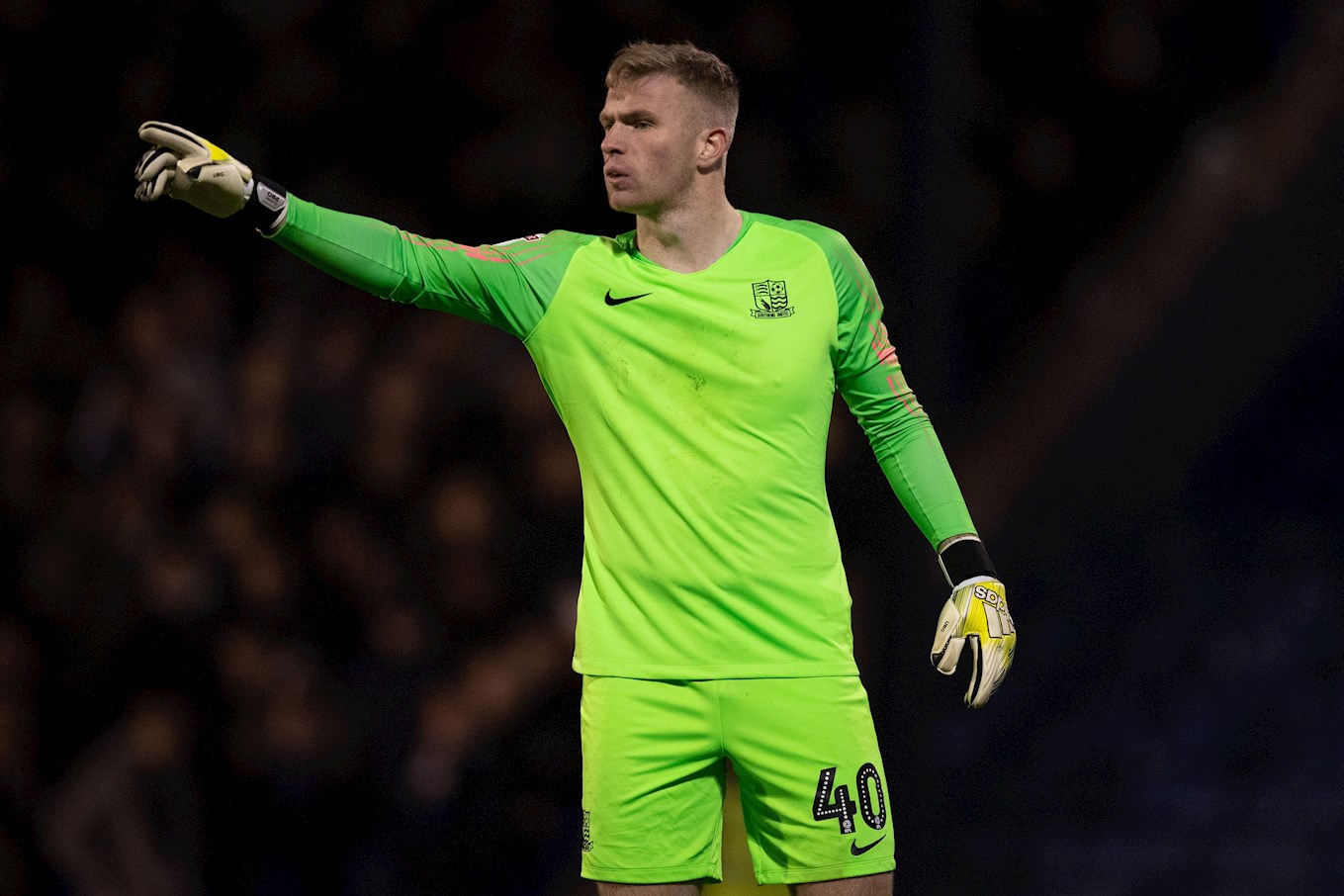 Stevenage replaced Macclesfield Town at the bottom of the table after last season's League Two campaign was curtailed, and Alex Revell will now be preparing for another season in the EFL.

Mike Jackson replaced Micky Mellon in July as Tranmere suffered relegation from League One. The Exiles will get the chance to get revenge for their last-minute defeat in the 2019 play-off final. County hadn’t lost in their previous four meetings in the league.

In 180 minutes, neither County or the Saddlers could conjure up a goal in the two league meetings. There is a familiar face at Walsall this season with George Nurse joining them on loan.