Newport County AFC’s first-team players and staff returned to training this week for the first time since March.

After being out of competitive action since the Sky Bet League Two clash against Carlisle United more than 20 weeks ago, the Exiles have been following individual programmes during the ongoing COVID-19 pandemic.

Michael Flynn’s men returned for their first pre-season session at Torfaen Leisure Trust’s Cwmbran Stadium, as they prepare for the upcoming campaign. 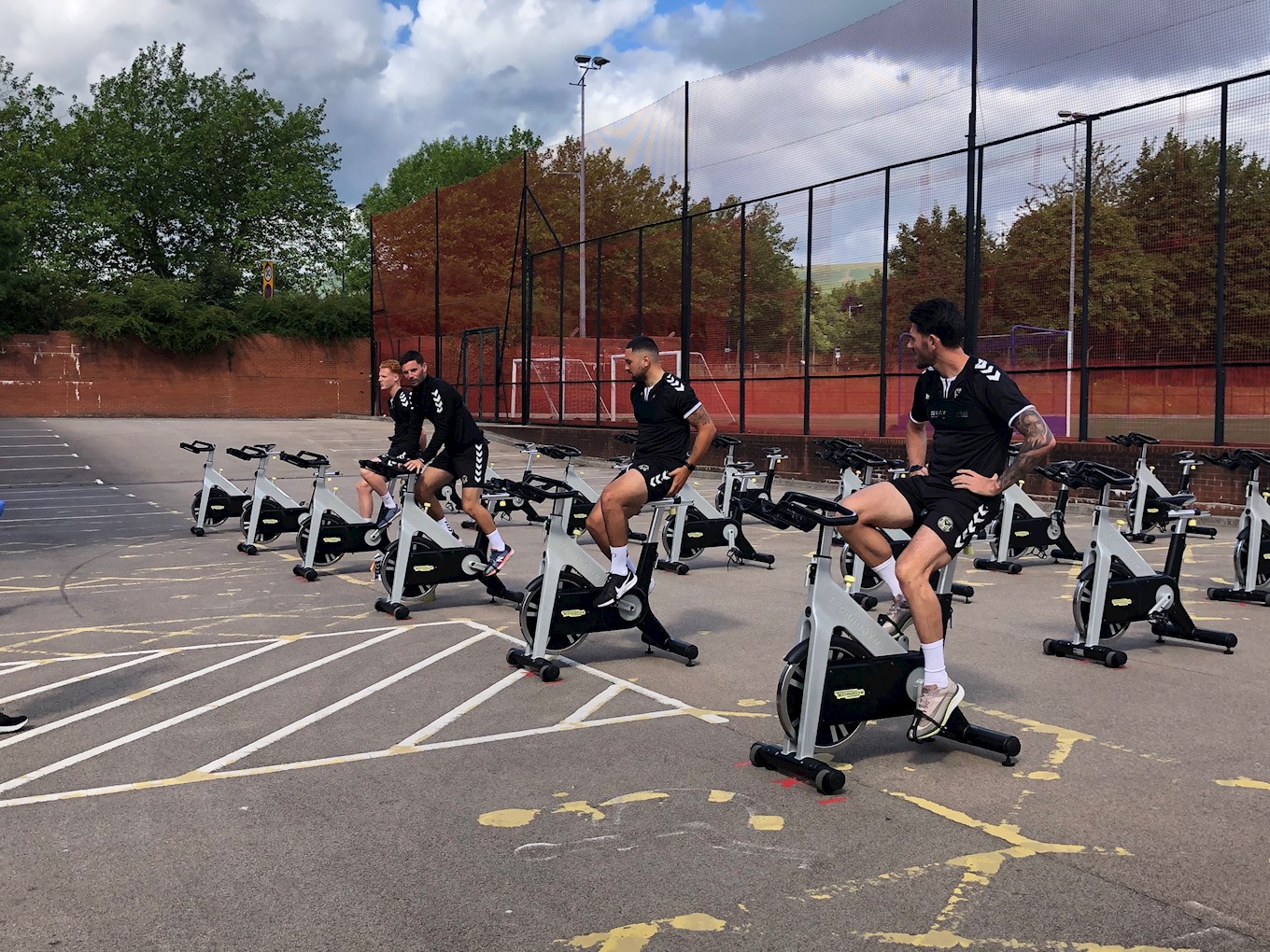 The players, who trained in small groups after arriving at different times throughout the morning, were put through their paces in line with the EFL’s Return to Training Protocol and UK Government guidelines on social distancing.

County's 2020/21 Sky Bet League Two campaign is set to get underway on the weekend of Saturday 12th September.

The fixture list for the new season will be announced in due course when it is made available by the EFL.