Newport County AFC face a Boxing Day trip to Crawley this weekend for the penultimate Sky Bet League Two fixture of the year.

County sit at the top of the tree at Christmas, but will be heading to the People's Pensions Stadium after their first home defeat of the campaign.

Crawley, meanwhile, are starting to put some results together having lost just one of their last five fixtures.

Crawley find themselves in 11th place in the Sky Bet League Two table after picking up 27 points from 19 games. The Reds have won seven of their matches, drawn six and lost six.

Town began the season with a spell of erratic form that saw them win twice, draw twice and lose once in their opening five games. They were going steady until November hit, where they remained winless through the whole month.

Since then, however, Town have been on the recovery and picked up two wins from their last three, in a run which has seen them climb to within three points away from a play-off position.

For the Exiles, it’s more good news on the injury front. This season has had minimal absentees, and that looks set to continue after captain Joss Labadie received the all clear on his scan, putting him in contention for Saturday's fixture.

Crawley were without Reece Grego-Cox and George Francombe for their last outing against Leyton Orient, while Josh Doherty, Tom McGill and Jake Hesketh were also doubts and missed the game.

Town also recently announced an unexpected signing in the form of television star Mark Wright, who has joined for his second stint at the club and could be in line for his debut on Saturday.

One to watch – Max Watters

Forward Max Watters is making quite a name for himself at Crawley this season, having already netted 13 times in Sky Bet League Two, which makes him the second top scorer in the league this term.

The 21-year-old has been prolific this season, only failing to score in five of his 17 appearances. Watters struck a hat-trick against Barrow two weeks ago, and scored the winner in Town’s most recent outing against Leyton Orient.

The young Englishman has been attracting attention from further up the Football League, with Sky Bet Championship side Swansea City keen on bringing him to the Liberty Stadium. 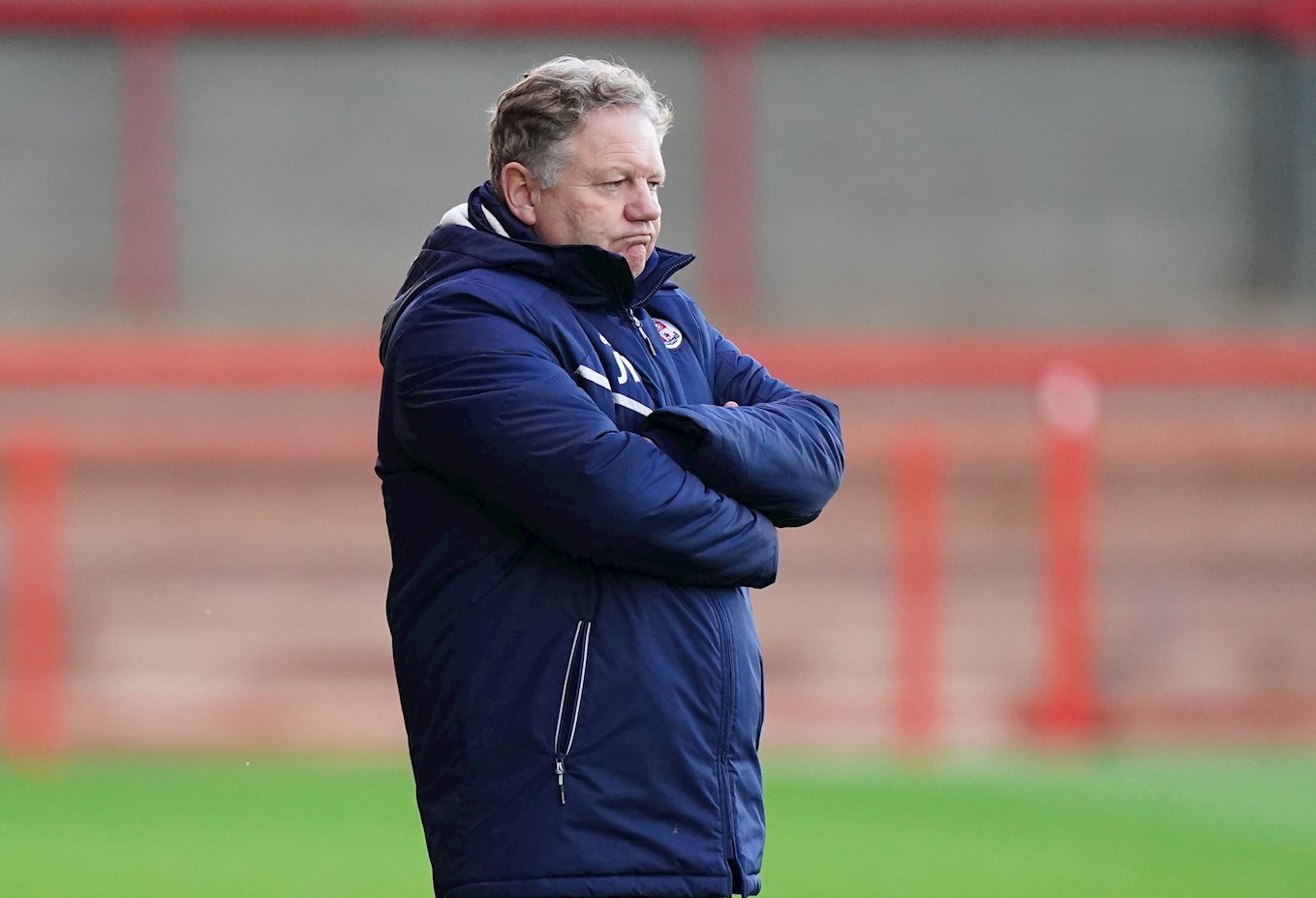 John Yems was appointed head coach at Crawley on a contract initially until the end of this season in December 2019. It is Yems’ second spell in charge of the club after leading the Reds to Conference safety on the last day of the 2006/07 season.

Prior to Crawley, Yems spent six years with AFC Bournemouth and played a pivotal role in their rise from League One to the Premier League in his role as football operations manager.

The last meeting between the sides came just over a year ago in October 2019. Crawley took the lead through an Ashley Natahaniel-George spot kick, before substitute Tristan Abrahams levelled from the 12-yard spot with his first touch for the Exiles.

County had the chances to win it in stoppage time but Abrahams’ effort struck the post.