Newport County AFC travel to Field Mill to take on Mansfield Town, looking for their first league win of the month. The Exiles will be bidding to return to winning ways ahead of their Leasing.Com Trophy semi-final next week, but will face a stern test from a Mansfield side determined to ease relegation fears.

Mansfield in League Two so far 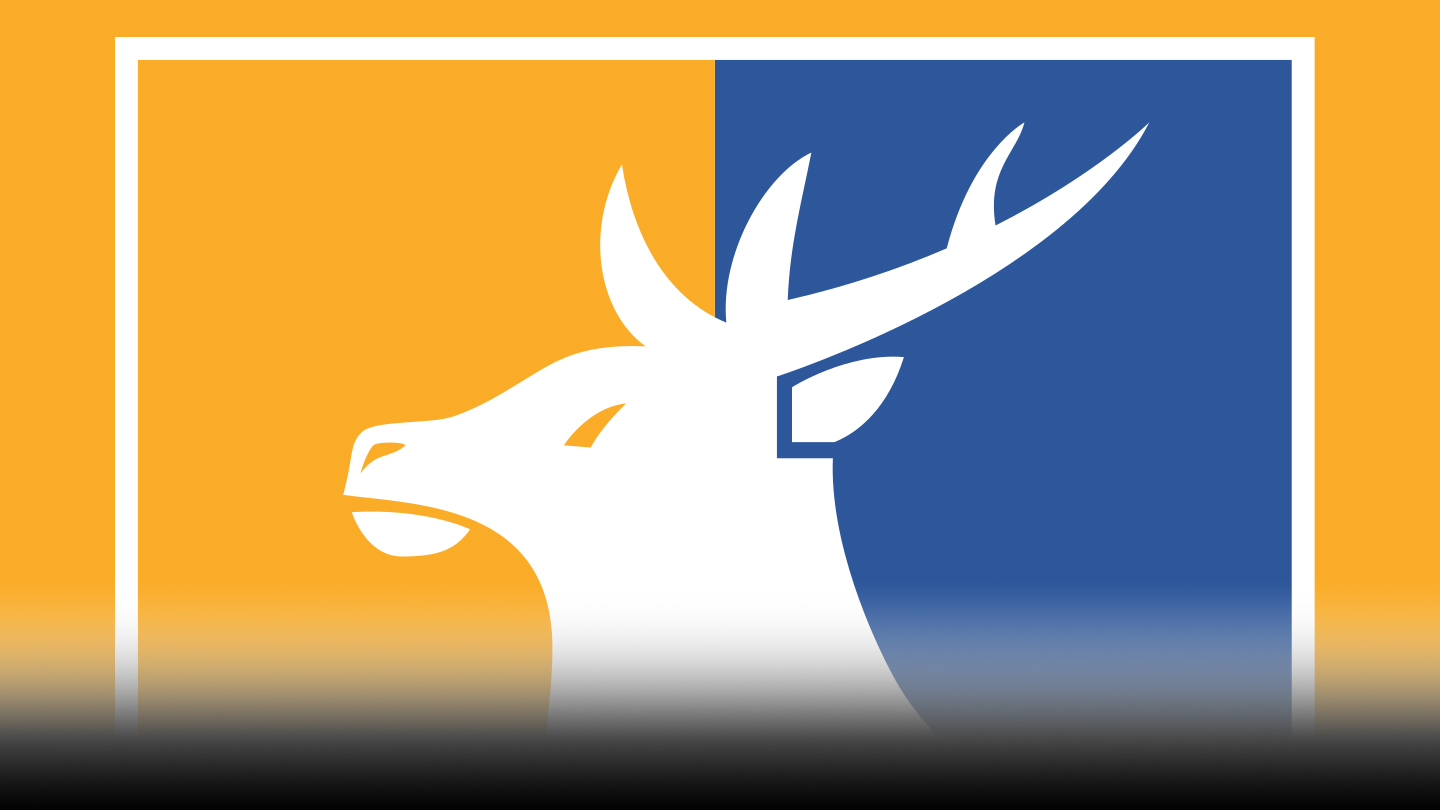 Mansfield currently occupy 21st place in League Two, after picking up 32 points from their 33 matches so far.

The Stags had a steady start to their season, drawing their first two matches before winning their third. However, since then they have struggled for consistency.

Their run of form at the beginning of the festive period saw manager John Dempster lose his job. He was replaced by Graham Coughlan.

The highlight of Town’s season has to be their 1-0 away win at Grimsby the week before they demolished Oldham 6-1 at Field Mill. 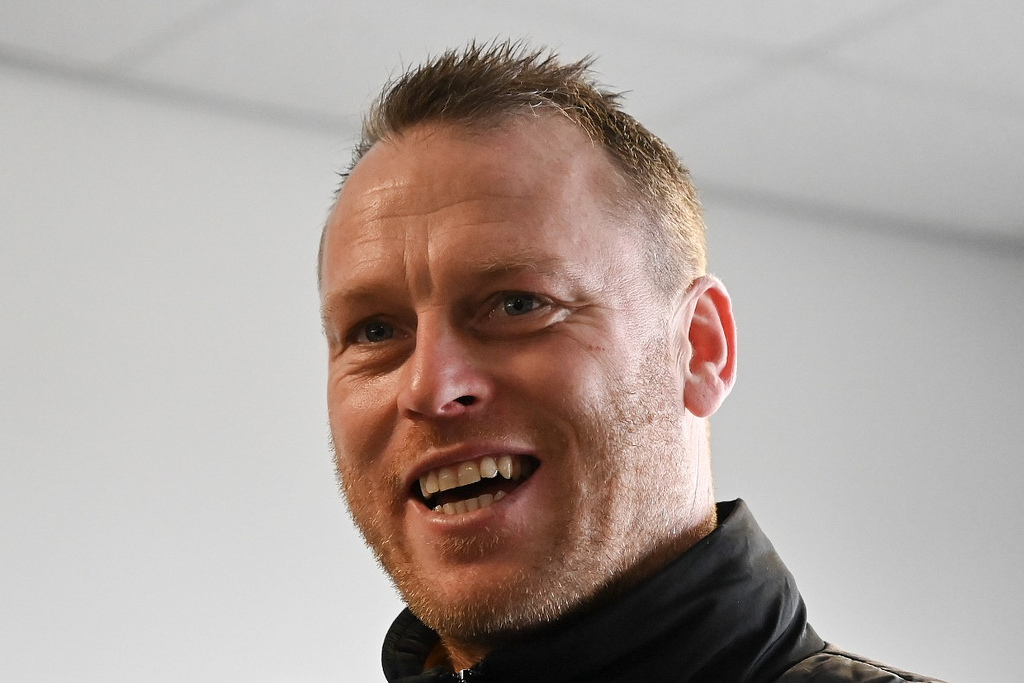 Mansfield look to have no fresh injury concerns ahead of Saturday’s fixture.

Former Premier League striker Maynard has been the shining light for Mansfield this season. The Englishman already has 14 league goals to his name, making him the second top scorer in the division.

Maynard also has two hattricks to his name this season, coming in the 6-1 win against Oldham, and Mansfield’s 3-2 away win at Cambridge.

The 33-year-old also has previous with South Wales football, having spent three seasons with Cardiff City. 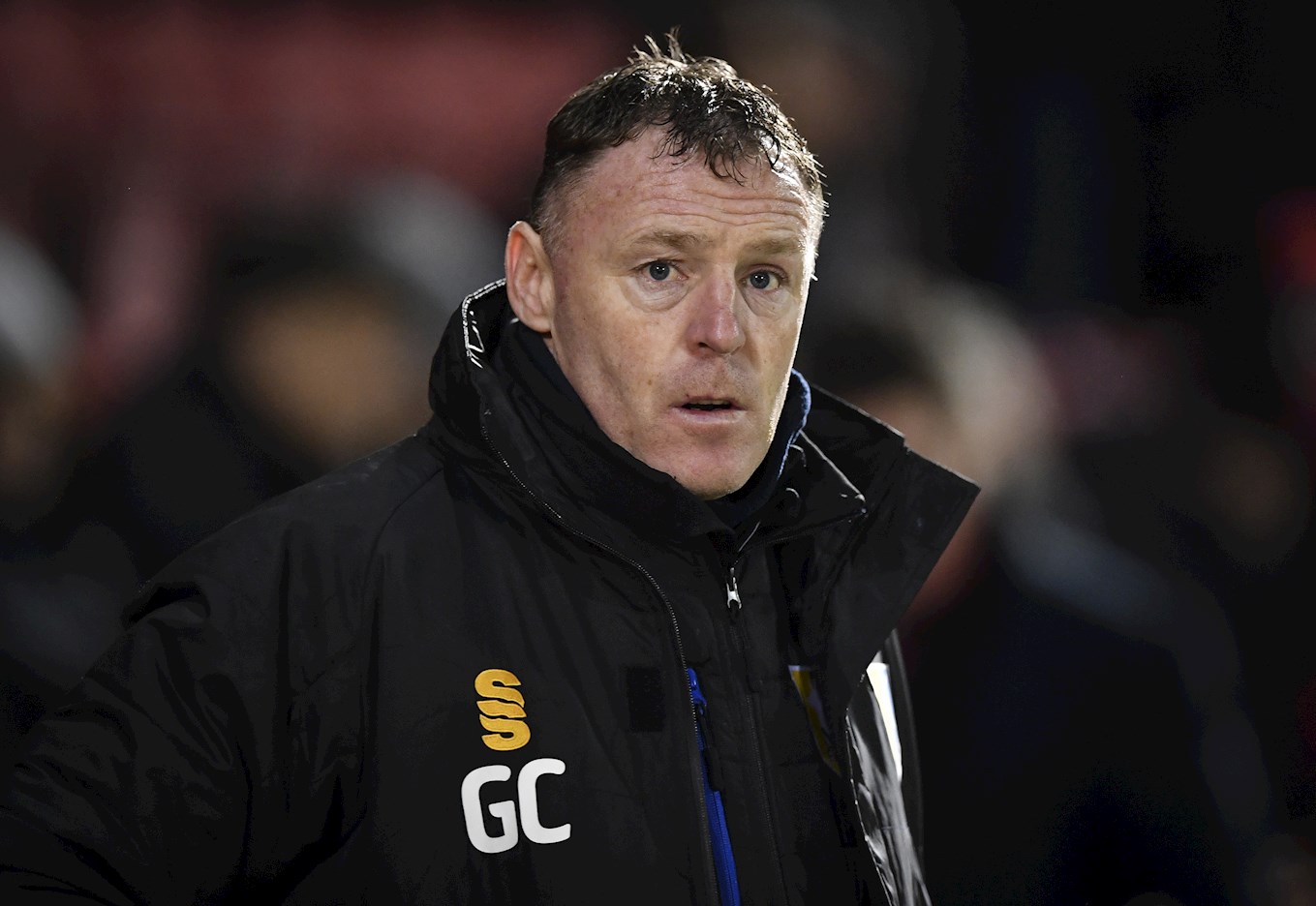 Graham Coughlan took over at Mansfield in December 2019 after John Dempster was sacked. Coughlan left League One Bristol Rovers in order to take the job at Field Mill.

The appointment is just Coughlan’s second job in management, but after guiding Bristol to fourth place, he certainly looks qualified.

The 45-year-old also had a long and accomplished playing career, making 461 appearances for the likes of Plymouth Argyle and Sheffield Wednesday.

The last meeting between the two sides was in the very first game of the season. In this match, County and Mansfield played out a 2-2 draw at Rodney Parade.

County were, at one point, two goals to the good in the season opener, however goals from Krystian Pearce and Danny Rose made the game level again.

In a thrilling match, Tom King also saved a penalty, while there was a red card for Mansfield’s Jacob Mellis.

If there is even half the action of Saturday, it is sure to be a cracker. 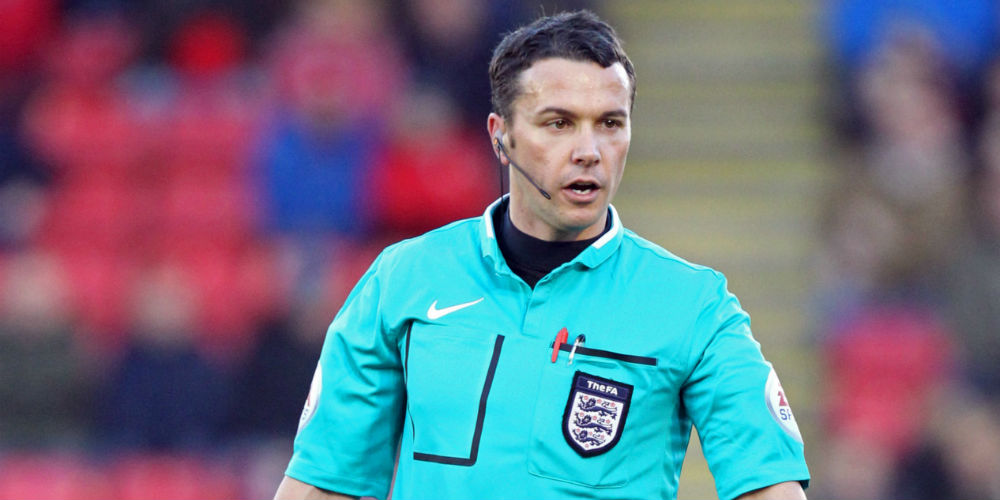 Dean Whitestone is currently embarking on his 14th season as a Football League official, with this his first as a full Championship referee.

This season, Whitestone has officiated 21 matches, handing out 55 yellow cards and two red cards, both coming in the same game.

This follows on from last season, where he refereed 38 games, handing out 112 yellow cards and three red cards, again with two coming in the same match.

A live showing of this fixture will occur on iFollow Exiles for international subscribers only. Commentary by Tim Thraves & Ben Catton can be found at the Match Centre from 2:45pm, you can purchase this full-coverage live audio feed for just £2.50 by clicking here.

Michael Flynn’s post-match analysis will appear on the website on the day of the game, while you can watch all of Flynn’s post-match press conference as-well as two County players the day after the match by subscribing to iFollow Exiles now.