Newport County AFC travel to Boundary Park this weekend to take on Oldham Athletic. County have had mixed fortunes with results recently, and will be hoping this will be one of the more positive away outings. They will face a stern test from Oldham however, as the Latics know they are not out of relegation danger just yet. 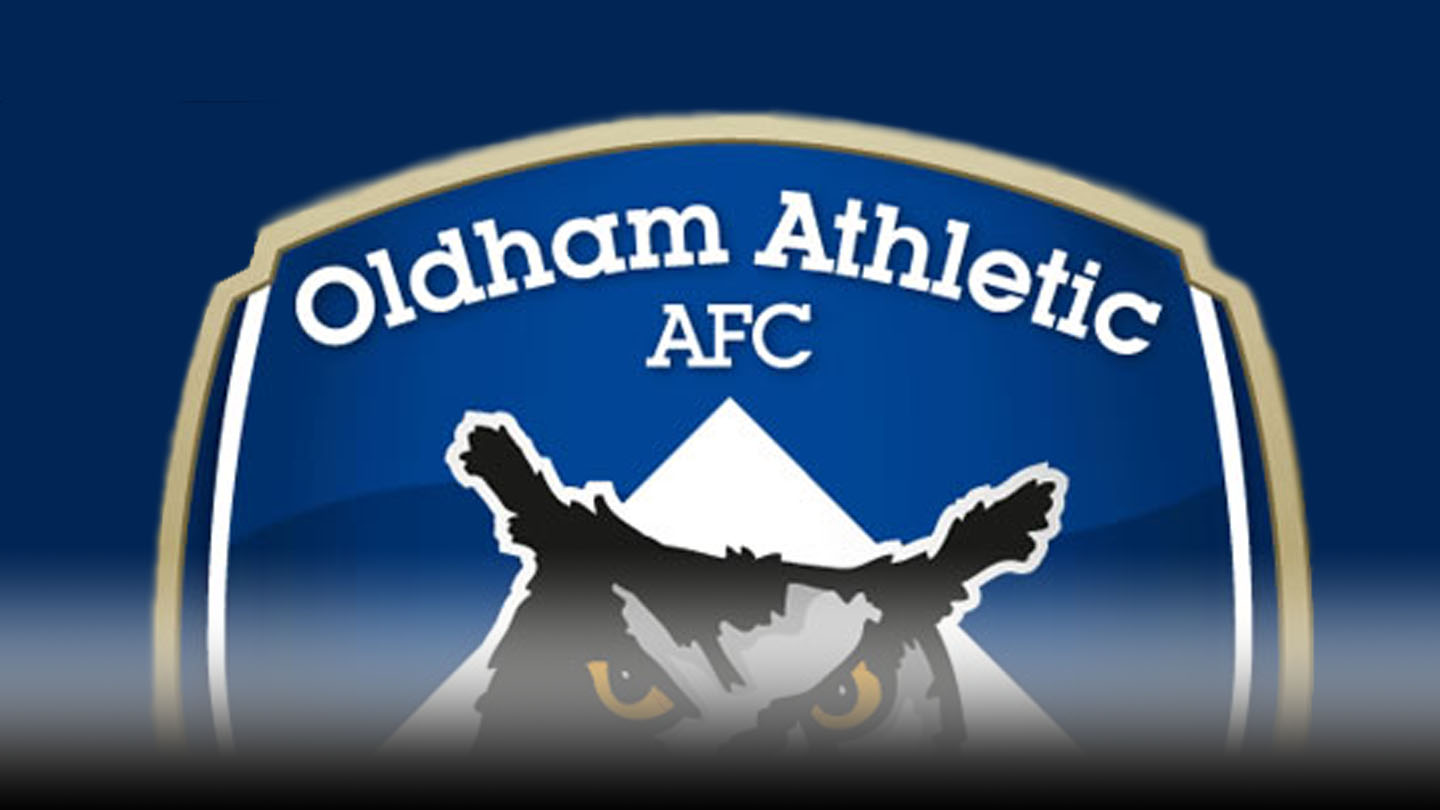 Oldham currently occupy 19th position in League Two, after struggling for consistency so far this season.

Athletic started 2019/20 with three straight losses and after just one win from their opening eight matches, Laurent Banide was replaced by Dino Maamria.

Since then, the Latics have won seven games, picking up 38 points from their 35 matches. 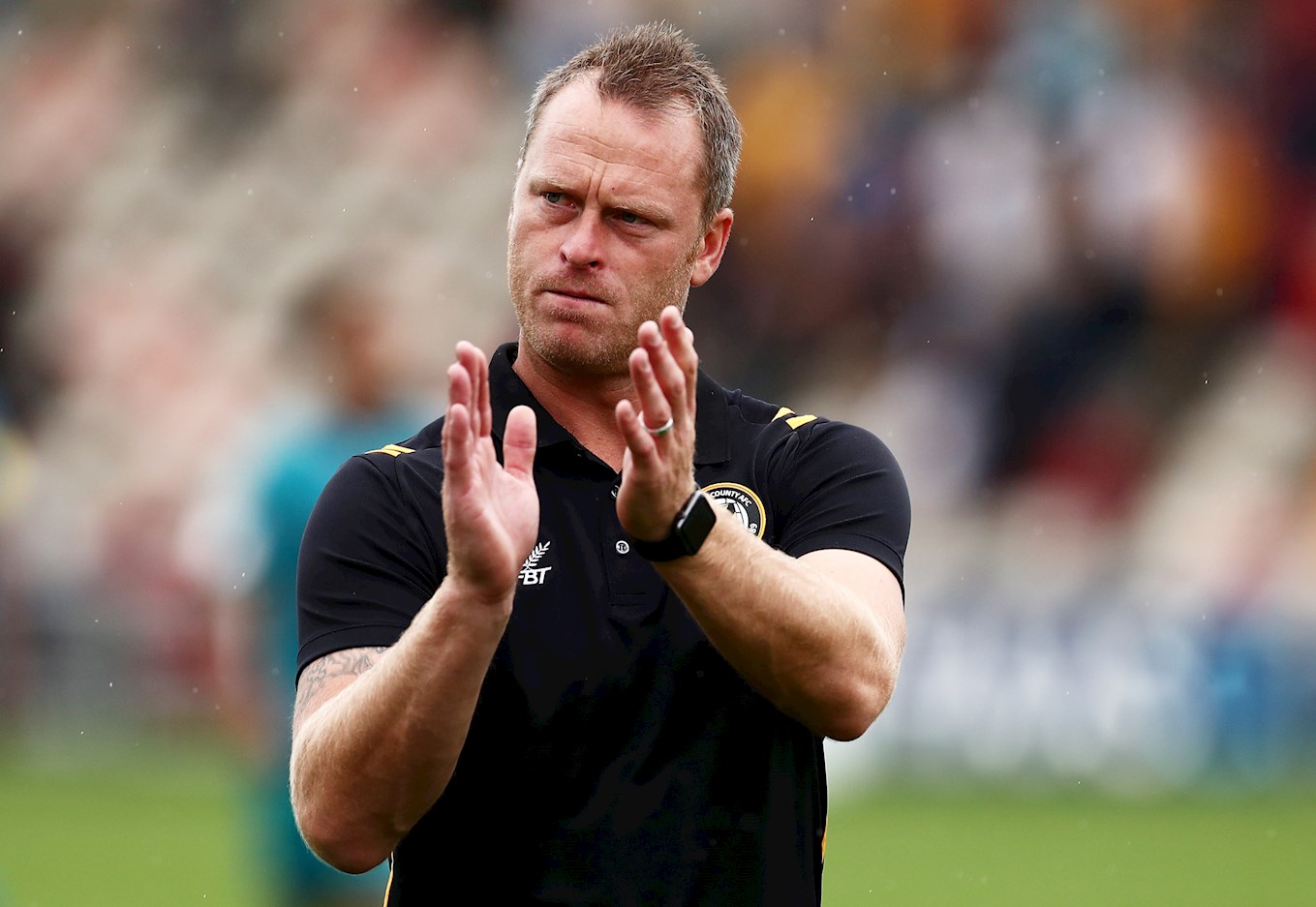 County were boosted by the return of George Nurse on Tuesday, following a time out injured.

Captain Joss Labadie will miss the game after picking up a suspension against Grimsby Town.

For Oldham, it looks as though they can put forward a fully fit side after David Wheater’s return to the squad.

One to Watch – Jonny Smith 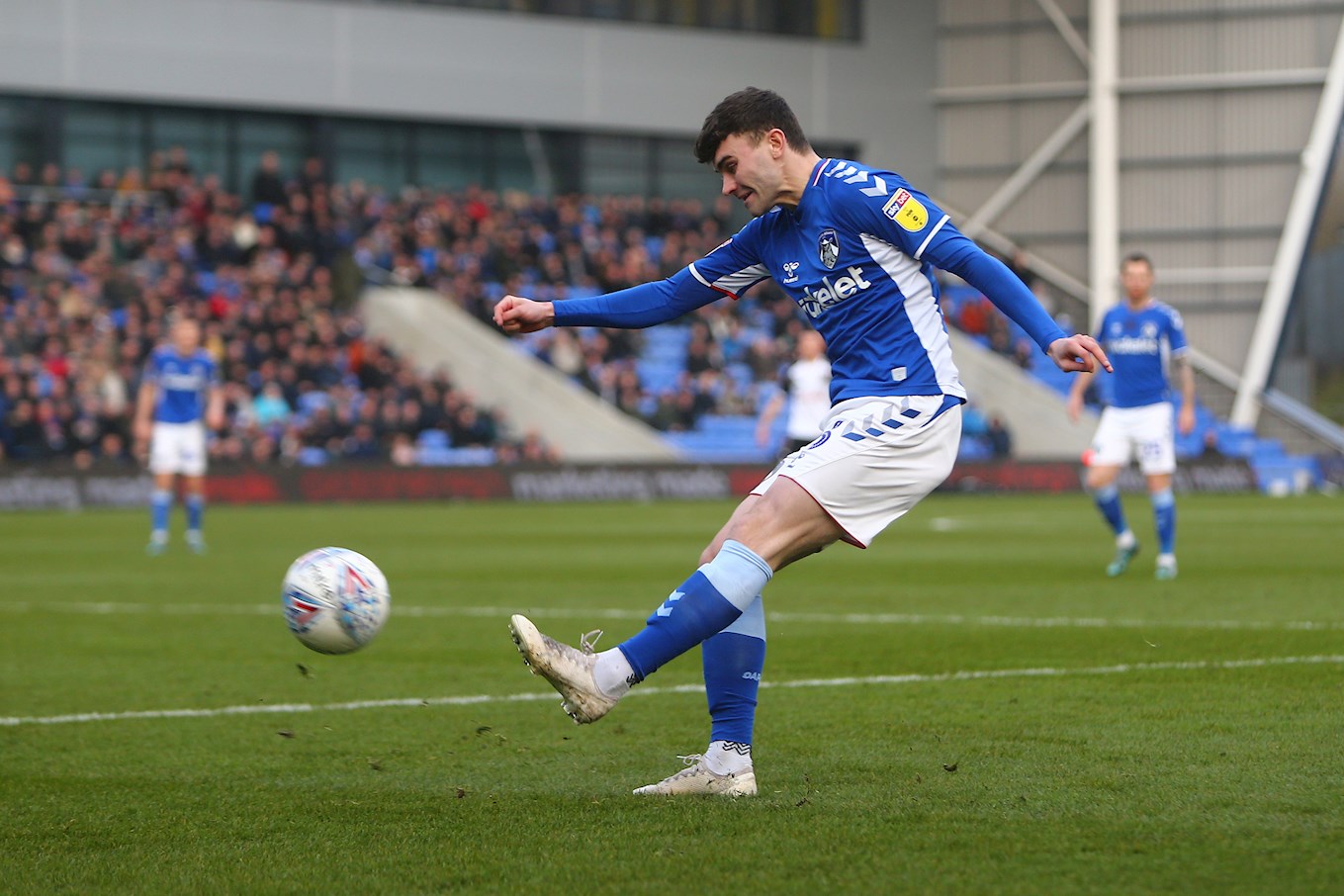 Jonny Smith joined the Latics on a season-long loan from Bristol City at the beginning of the year, and has impressed in his performances at Boundary Park.

The Welsh midfielder has played 30 times in all competitions so far this season, scoring eight times in League Two. Smith also has an FA Cup and a Leasing.Com Trophy goal to his name this year.

As a midfielder, Smith has made five assists to add to his goals, marking him as an all-round threat for the County defense this weekend. 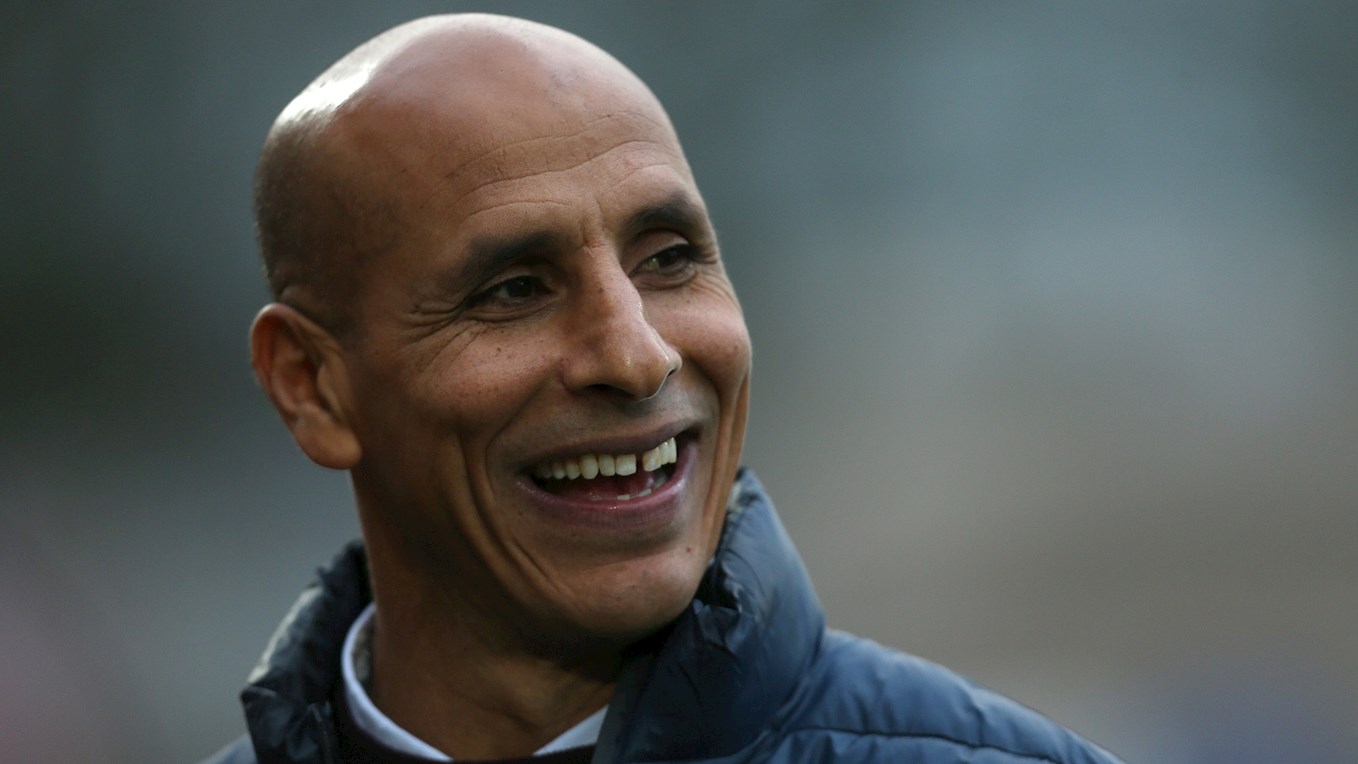 Someone well-known to the County faithful, Dino Maamria faces one of his former employers.

The Tunisian was assistant manager to Graham Westley during his spell at Rodney Parade, but left in early 2017.

Since then, Maamria has been head coach at Southport, Nuneaton Town, Stevenage and now Oldham, where he was appointed in September. 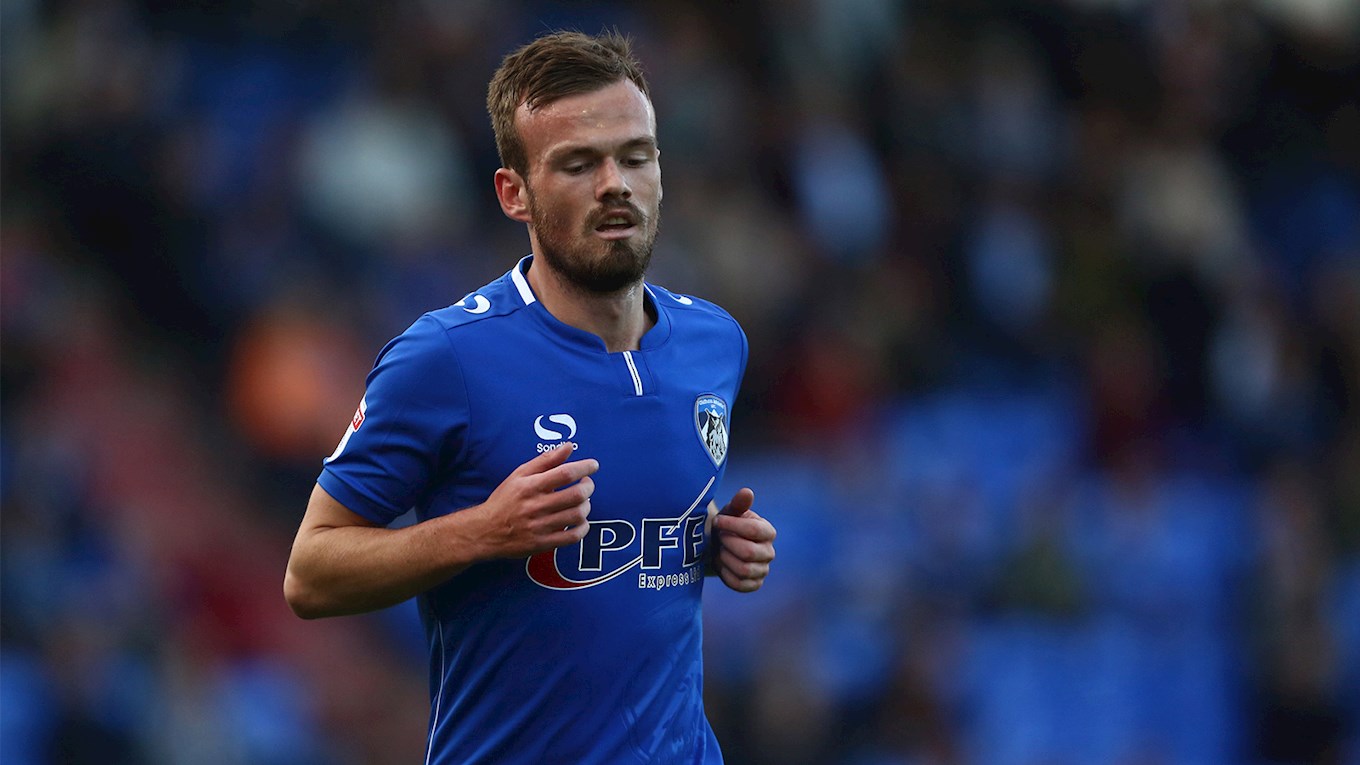 The last time the sides met, in November, Oldham came out on top 1-0 at Rodney Parade.

In a game of few chances, the Latics got the winner on the stroke of half time. Nick Townsend saved Jonny Smith’s initial shot, but Zak Mills was on hand to finish the rebound.

County were unable to find a response in the second half, meaning Oldham took a vital three points back to Boundary Park. 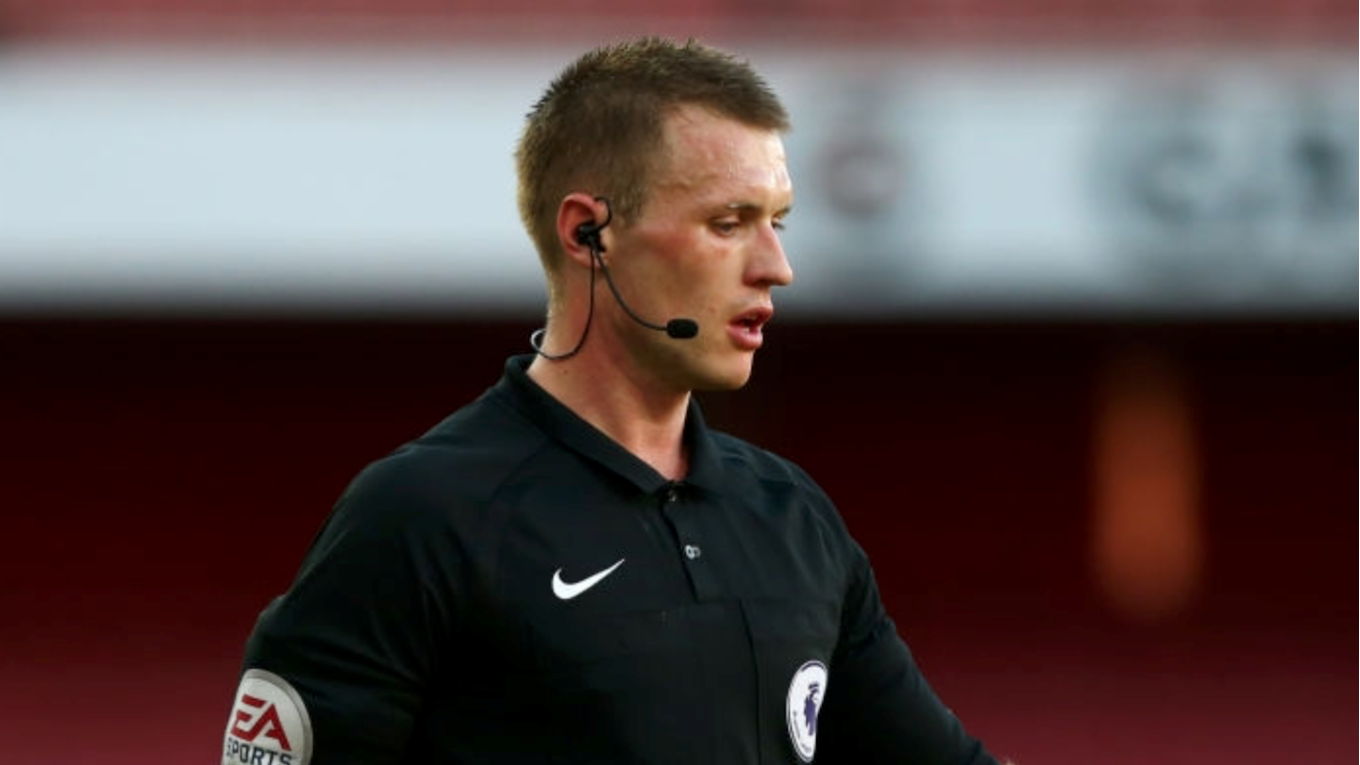 This is Thomas Bramall’s second season as a Football League referee, with Saturday’s match being just his third of the season.

Bramall has previously refereed County once before, the 3-2 loss to Lincoln in December 2018.

In his other two games this season, Bramall has shown three yellow cards but is yet to brandish the red card.

Commentary by Tim Thraves and Ben Catton can be found at the Match Centre from 2:45pm LIVE on iFollowExiles.