NEWPORT County AFC were held to a goalless draw by Walsall under the lights at Rodney Parade.

The Exiles edged possession and created the majority of the chances but their profligacy continued to plague them, although, they never looked like conceding with Tom King not forced into action by the Saddlers.

Visiting Walsall also freshened things up from their win over Forest Green Rovers with Zak Jules, Cameron Norman and Danny Guthrie coming into the side.

The two started the evening locked on 39 points, although the Exiles boasted three games in hand, and that was evident on the field with little separating the sides.

In an uneventful first quarter, County’s most lethal attacker proved to be centre-back Ryan Inniss but he failed to hit the target with an early header and an optimistic effort.

A Jules error almost let in on-loan forward Waters but he was eventually crowded out and was then forced out of play.

County’s secret weapon – the Mickey Demetriou long throw-in – was in full effect but, just like on Saturday, the ball wouldn’t fall properly for the Exiles and Walsall managed to deal with the threat.

Possession was shared almost equally but nobody was really able to impact the game with the ball at their feet.

As the half came to a close, the hosts’ injury list grew longer as full-back Daniel Leadbitter had to be replaced by Robbie Willmott.

Creating chances hasn’t been a problem for the Exiles recently but taken them has been and that trend continued early in the second half. Waters twice had a sight of goal but missed the target before Jordan Green found space in the box to test the palms of Liam Roberts.

Khan looked to mark his first County start with a goal but Roberts was alert enough to tip his close-range effort round the post. The midfielder was one of County’s most creative outlets and his swerving free kick looked set to reach the head of Jamille Matt before a strong Roberts punch denied him a certain goal.

With the opportunities starting to rack up, manager Michael Flynn replaced Waters and Green with top scorers Padraig Amond and Tristan Abrahams with the hope they could make the most of one.

The hosts asked all of the questions but Walsall had the answers as County were made to settle for a point.

Next up for County: Mansfield Town, February 15 (AWAY). 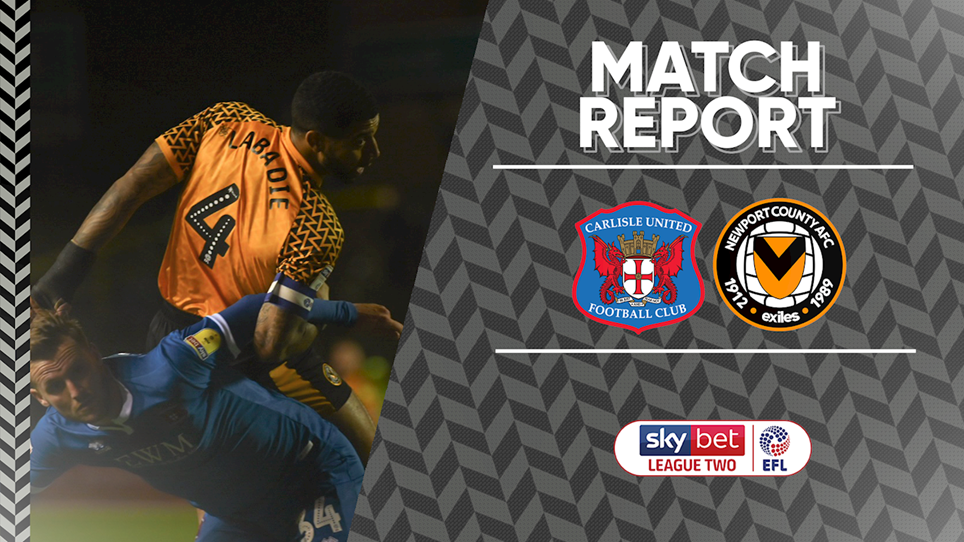 REPORT | County suffer defeat on the road at Carlisle


It was another disappointing trip north for County as they were beaten by Carlisle United in SkyBet League Two. 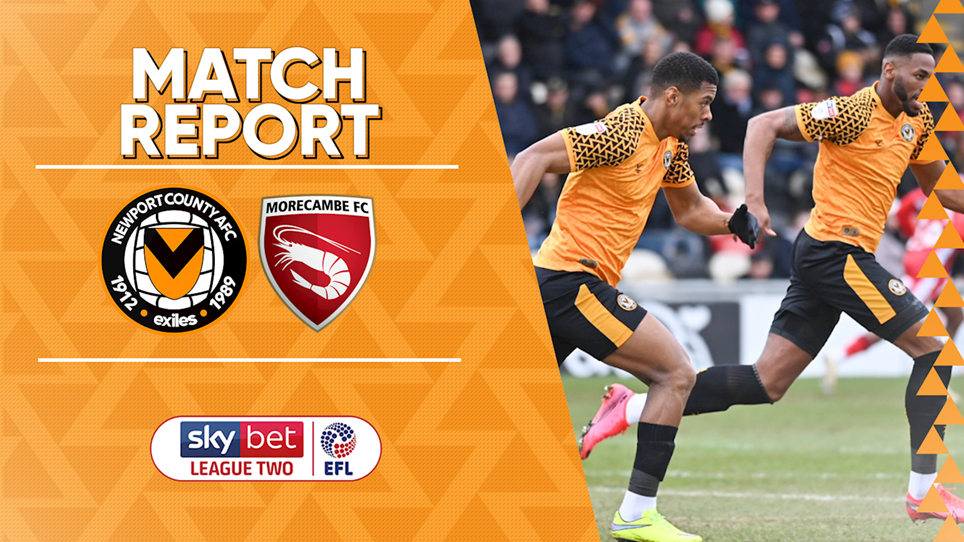 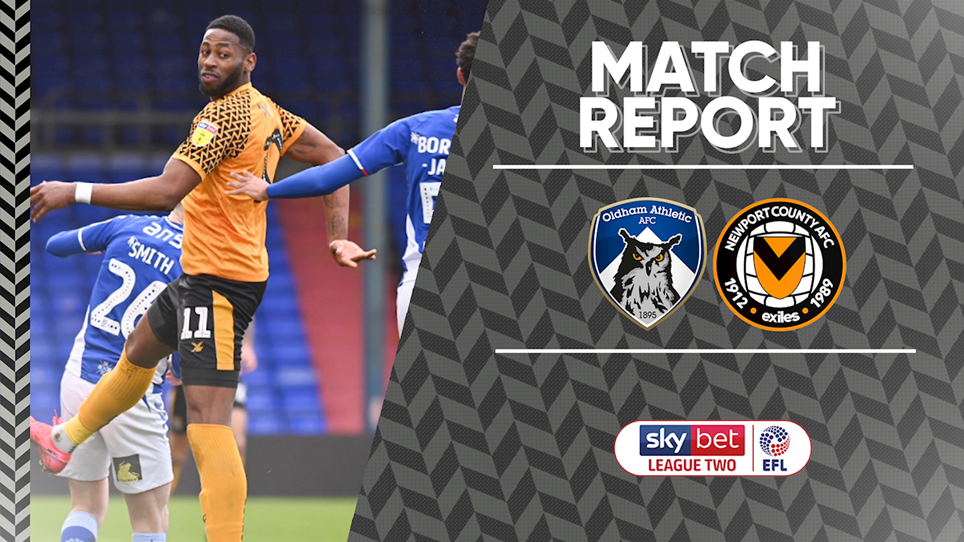 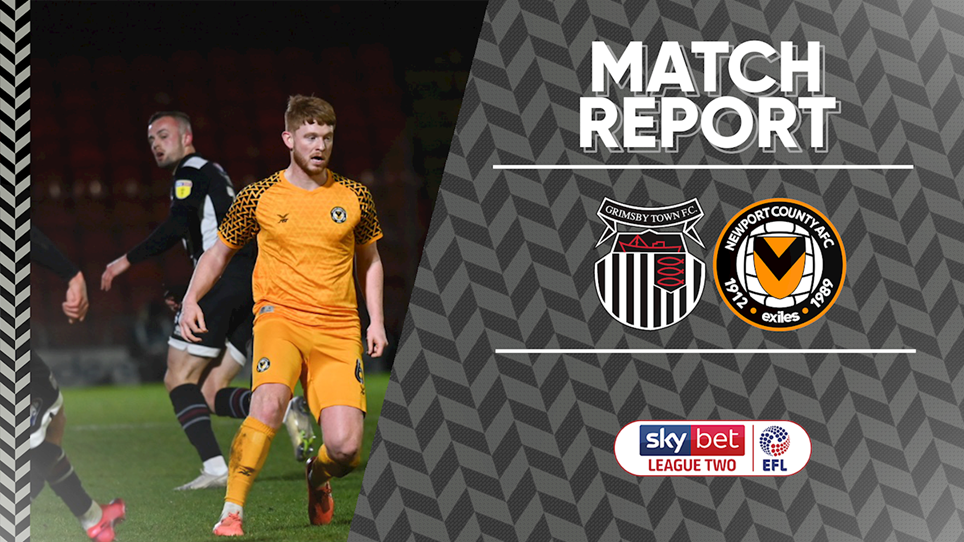