Manager Michael Flynn looks ahead to this weekend’s trip to Leyton Orient, after his side took three wins from their last three league games.

County go into the fixture off the back of victory against league leaders Swindon Town, and Flynn believes that game could act as a blueprint for success for the Exiles.

Flynn said, “They were excellent with their team shape. The way nobody dived in and sold themselves because Swindon have got some really good players.

“Winning, clean sheet, the boys carried out instructions to a tee, no injuries, no red cards, no silly fouls given away. It was a very professional performance, that was what pleased me most.”

The reverse fixture against Orient in December saw a 1-1 draw, and Flynn says he has learned lessons from that match, “Don’t give them a 1-0 lead after 40 seconds and finish your chances. If we’d done that, we’d have won the game comfortably but they’ve got some really good players.

They’re tough to beat at their place, it’s a League Two game and anybody can beat anybody. I’m not going there arrogantly or over confident.” 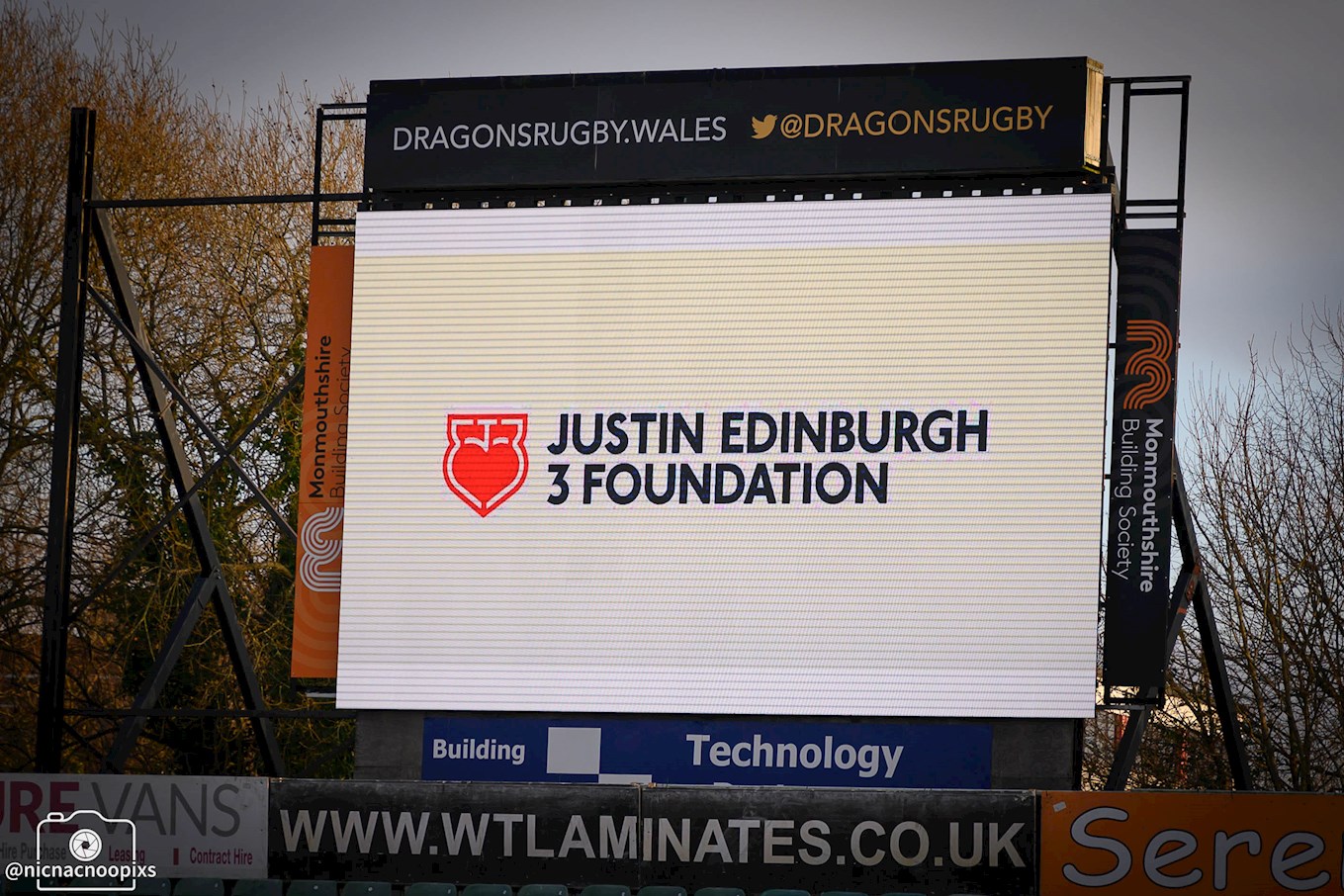 Flynn reflected, “We all want to remember Justin, he’s actually someone you could never forget because he was so charismatic, he was so personable.

“In terms of the big occasions against old clubs, it does bring back a lot of happy memories, but it’ll also bring a lot of sad ones because you realise the impact he had on people and the things you miss more.”

The boss was also complimentary of Leyton Orient and how they have reacted in the tough situation, “There’s not much you can do other than roll your sleeves up and try and do the best for the club, and also to make sure all of Justin’s hard work is continued.

“It’s a difficult situation, I wouldn’t want to be in it, but they’ve held themselves in high esteem and you can only applaud them for that.”