Newport County AFC are delighted to announce the signing of midfielder Dale Gorman from Sky Bet League Two club Leyton Orient on loan until the end of the season.

The 23-year-old signed his first professional contract with Stevenage in May 2015, following the Northern Irish midfielder beginning his career at hometown club Letterkenny Rovers.

Gorman made his professional debut in Stevenage's 2-1 defeat to Ipswich Town in the League Cup in August, subsequently making 14 appearances across the 2015/16 season.

The midfielder became a mainstay in Orient's League Two team the following season scoring his first goal in a 2-1 win over Barnet in December 2016, making 30 appearances for the O's. 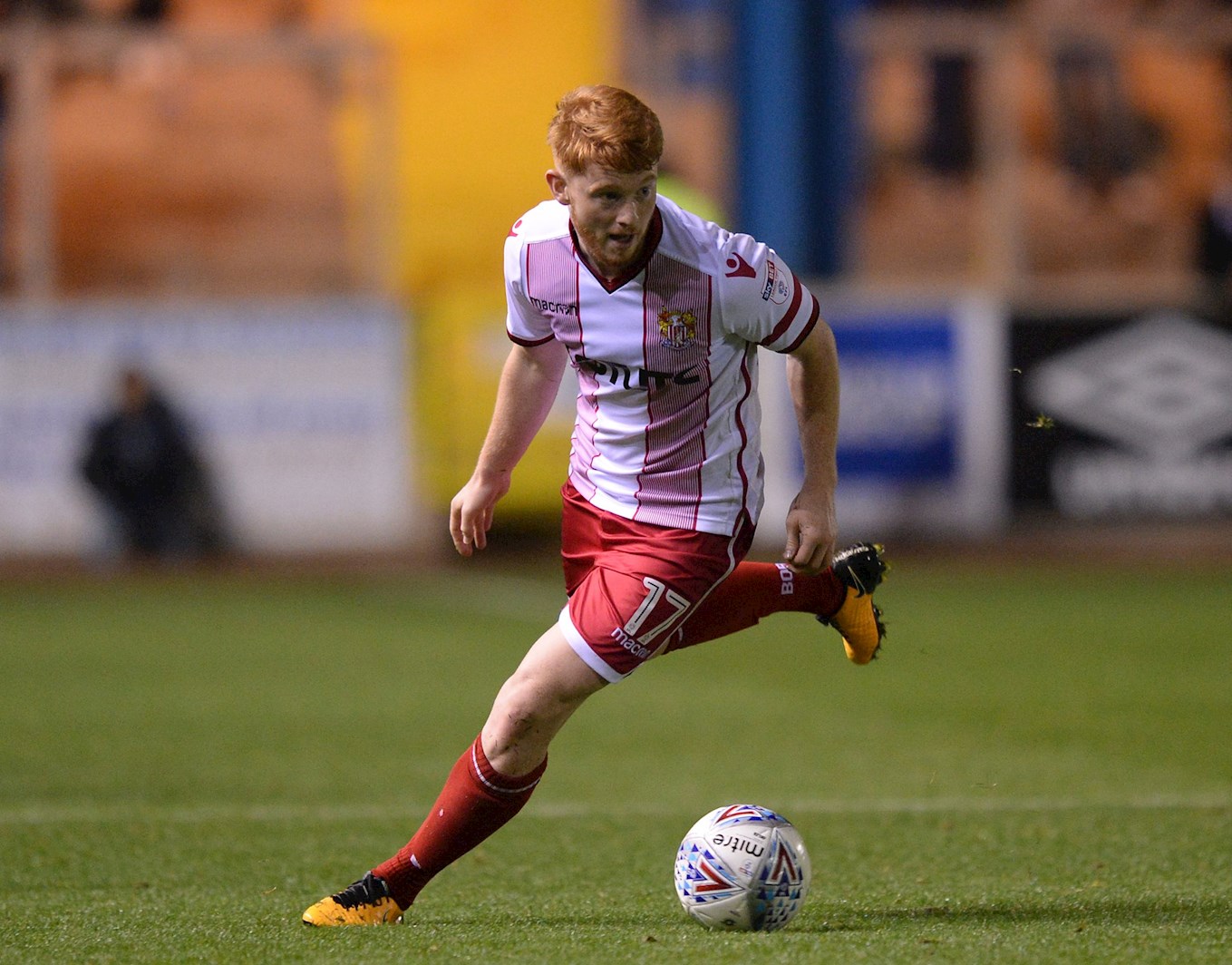 The 11-time Northern Ireland U21 international made a further 27 appearances for Stevenage last season on loan, as well as 17 appearances so far this season for Leyton Orient, scoring once in the London Club's Leasing.Com Trophy win over Southend.

The midfielder will wear number 6 whilst at Rodney Parade.

After he put pen to paper, Dale said: "I am delighted to sign. It's happened pretty quickly to be honest, exactly how I'd prefer, and I can't wait to get going.

I'll give my all, work my socks off for the team every game and hopefully bring my energy to the team. I like to get on the ball, try and make things happen but i also love the dirty side of the game as well. County fans can always expect 100% off me."

After the signing was completed, Manager Michael Flynn said: "It's great news to get Dale in. He's another who will add competition to the squad, he's a fierce tackler and was very highly thought of by Justin Edinburgh as well who signed him.

He's someone who I have known about for a while and he has been one of my targets for some time, I am delighted to get Dale signed."

Have you purchased tickets for NCAFC's next match of the season away at Scunthorpe this weekend? Click here to buy online now, click here to read our Match Preview.