Newport County AFC will be looking to reach the semi-finals of the Leasing.Com Trophy when they come up against Leicester City U21s at Rodney Parade. The winner will contest for a place in the Wembley final, with unbeaten Leicester U21s representing a tough challenge.

Here, you can find all the facts and statistics ahead of this Leasing.com Trophy Quarter-Final…

Supporters should note the earlier kick-off time of 7pm 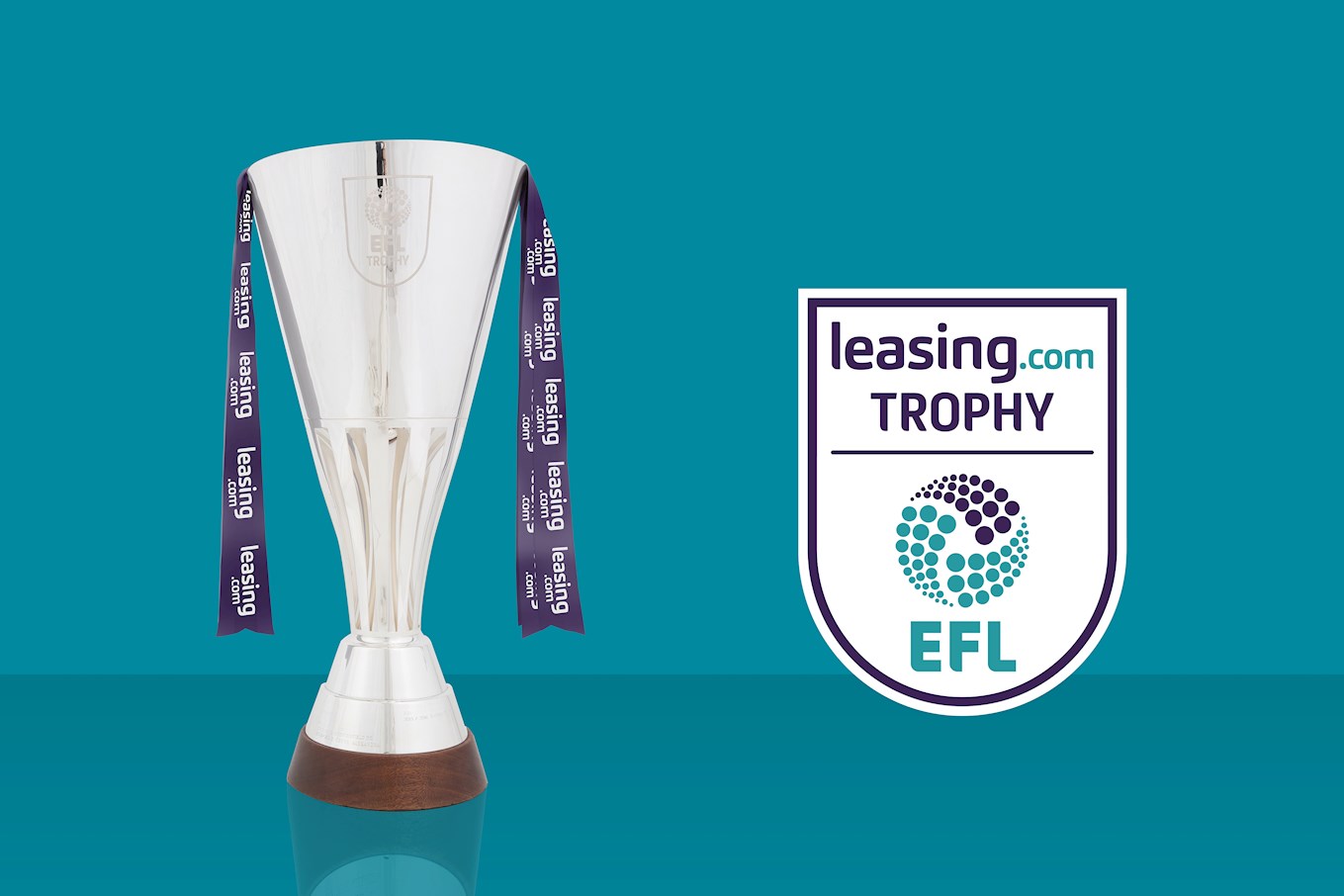 The Young Foxes remain undefeated in this season’s competition, picking up two wins and a draw from their group matches. Their group wins came against Grimsby Town and Sunderland.

Since beating Sunderland, Leicester U21s have gone on to defeat two more League One outfits in Doncaster and Tranmere, both away from home.

Their third round tie at Tranmere saw them come away 2-1 winners, with strikers Admiral Muskwe and George Hurst scoring for the young side.

One to Watch – Admiral Muskwe 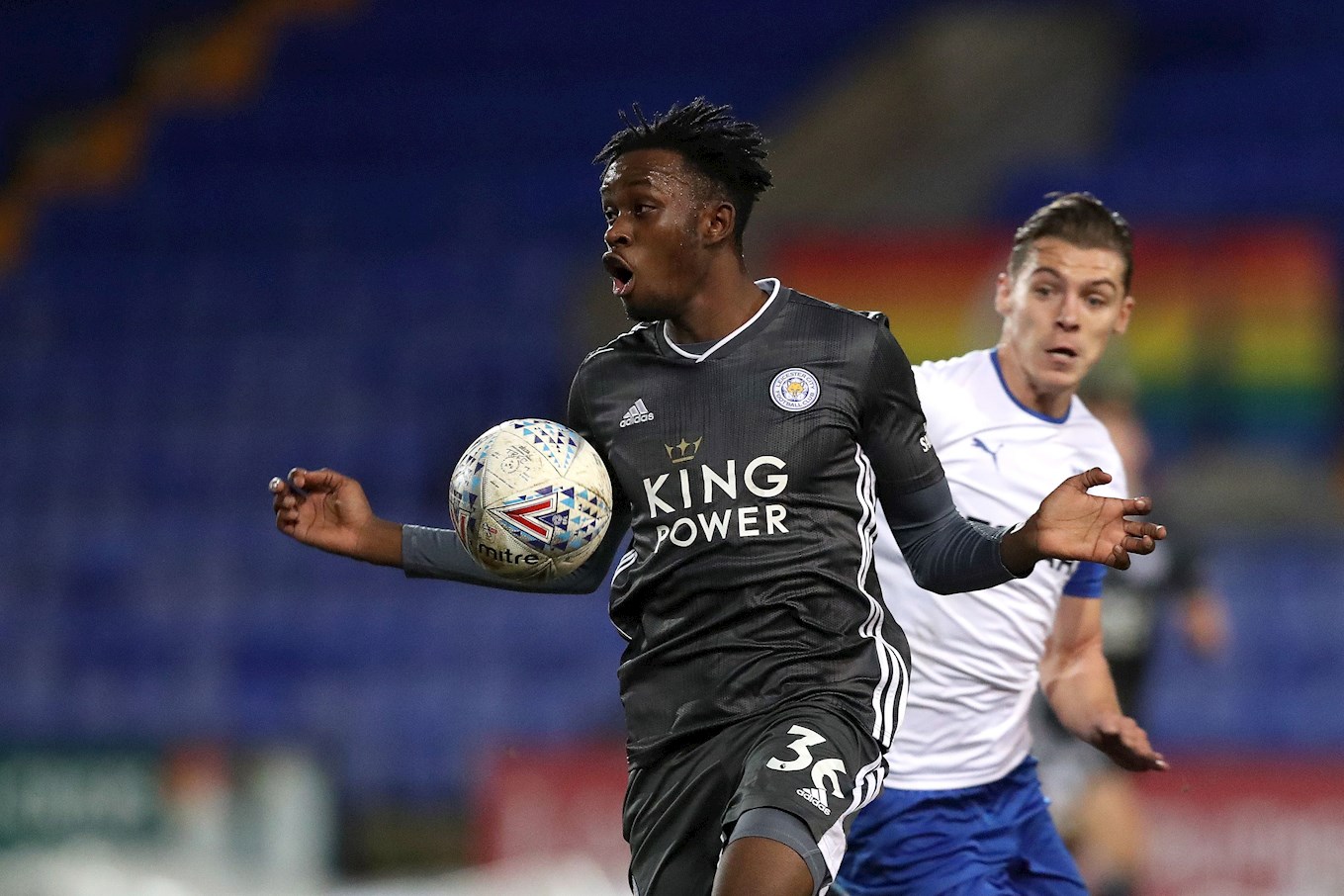 Zimbabwe striker Admiral Muskwe has impressed in his performances for Leicester City U21s, scoring three goals so far in his five games.

Muskwe found the net twice in the Foxes’ 3-0 victory at Doncaster, and went on the score once more in their third round match with Tranmere.

As well as his club goals, Muskwe boasts an international goal for his country of Zimbabwe. He has made four appearances for Zimbabwe, making his debut in 2017. 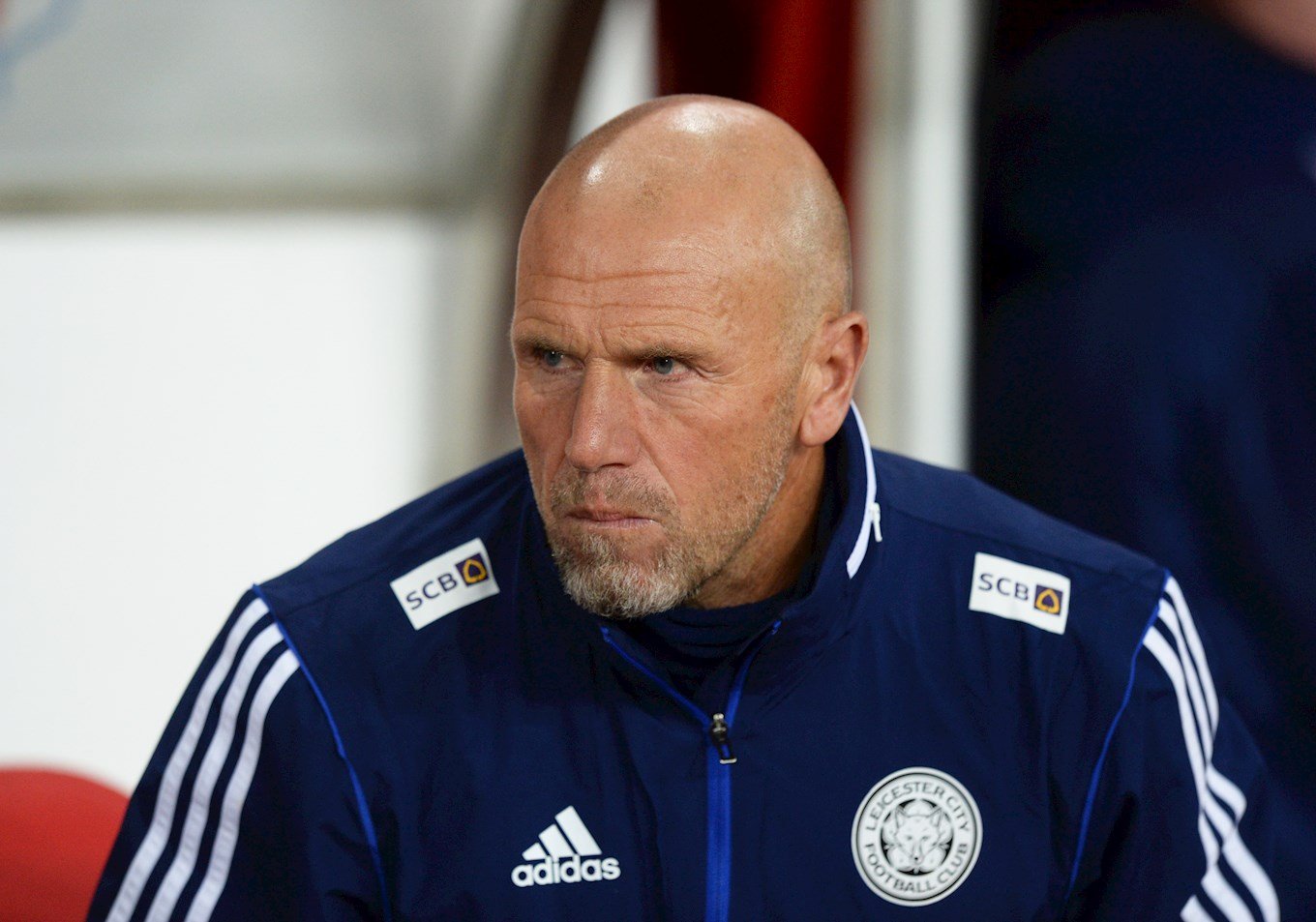 Steve Beaglehole has been a part of the Leicester City setup since the early 2000s, and over that time has even helped to take over the senior team for league games in 2007 and 2011.

In 2012, Beaglehole took charge of the Leicester City ‘development squad’, where they won the league in his first season. He also took a team to the HKFC International Soccer Sevens tournament, which they also won.

The 59-year-old also holds a sports science degree, as well as being a qualified P.E. teacher. Beaglehole was the youngest man to obtain the ‘A’ Licence badge, when he was 21 years of age. 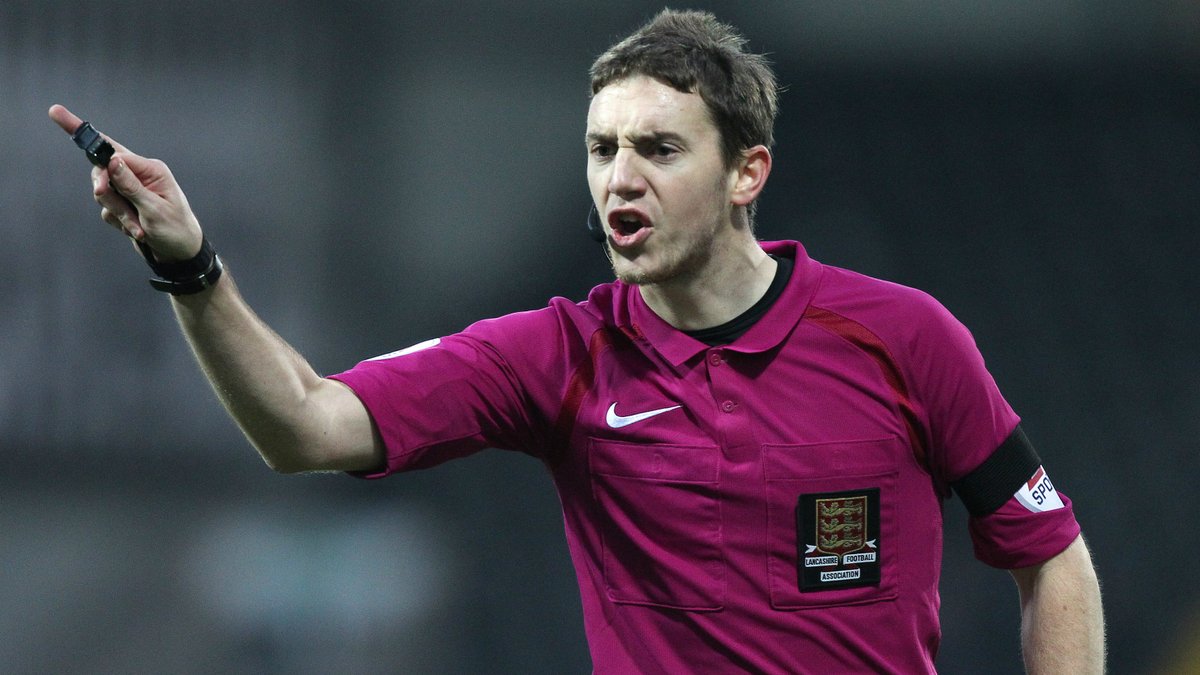 Referee Ben Toner is in his fifth season as a league referee. He has previously refereed County five times, the last time being the 0-0 draw with Wycombe.

So far this season, Toner has taken charge of 22 games, handing out 71 yellow cards and 5 reds.

This follows last season, where he officiated 38 games, distributing 120 yellow cards and 6 reds.

Despite the game being a cup match, a live showing of this fixture will occur on iFollow Exiles if a Match Pass is purchased. However, commentary by Charlie Brown can be found at the Match Centre from 6:45pm.