Newport County AFC will be looking to bounce back after their first league defeat of 2020 at Leyton Orient. The Exiles face Macclesfield Town under the lights at Rodney Parade in the second #SaveOurShirt Unsponsored Derby of the season, hoping for a swift return to winning form.

Macclesfield have had a difficult season up until now, finding themselves in 22nd place in League Two.

The Silkmen started the season with a six point deduction and drawn 13 of their 28 matches so far, winning seven.

However, they have managed consecutive wins on two occasions this season, and are coming off the back of a victory against Forest Green, meaning the signs are there that they can pick up and move up the table.

One to Watch – Joe Ironside 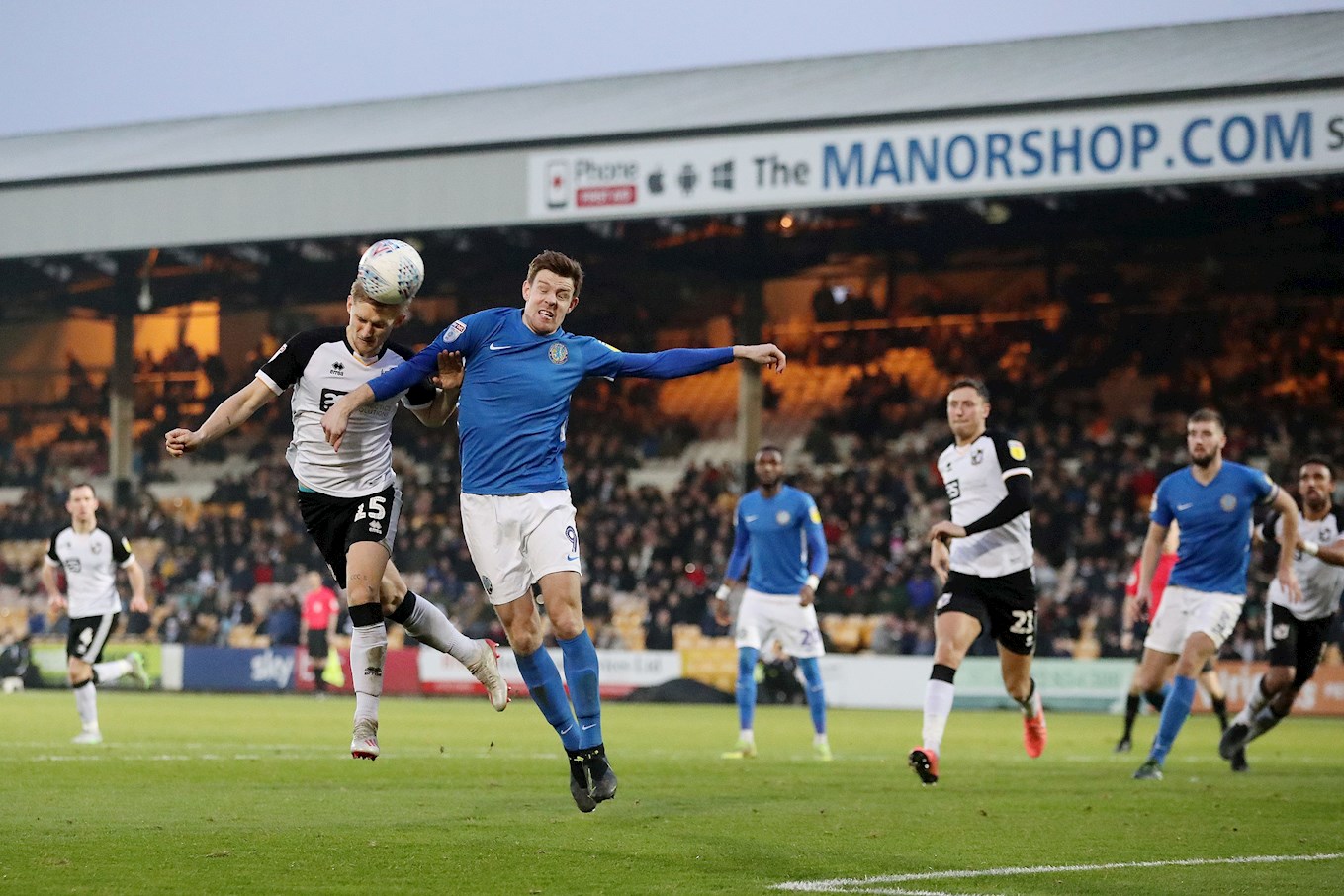 Forward Joe Ironside is Macclesfield’s leading goalscorer this season with seven goals, six coming in the league and one in the Leasing.Com Trophy.

Ironside found the net most recently in Macclesfield’s win over Forest Green on the weekend, so the striker will be brimming with confidence come Tuesday night.

The 26-year-old was signed from Kidderminster Harriers where he was a prolific goalscorer, finding the net 42 times in 82 games over three seasons.

Ironside also came through the Sheffield United academy and made 16 appearances for the Blades in League One. 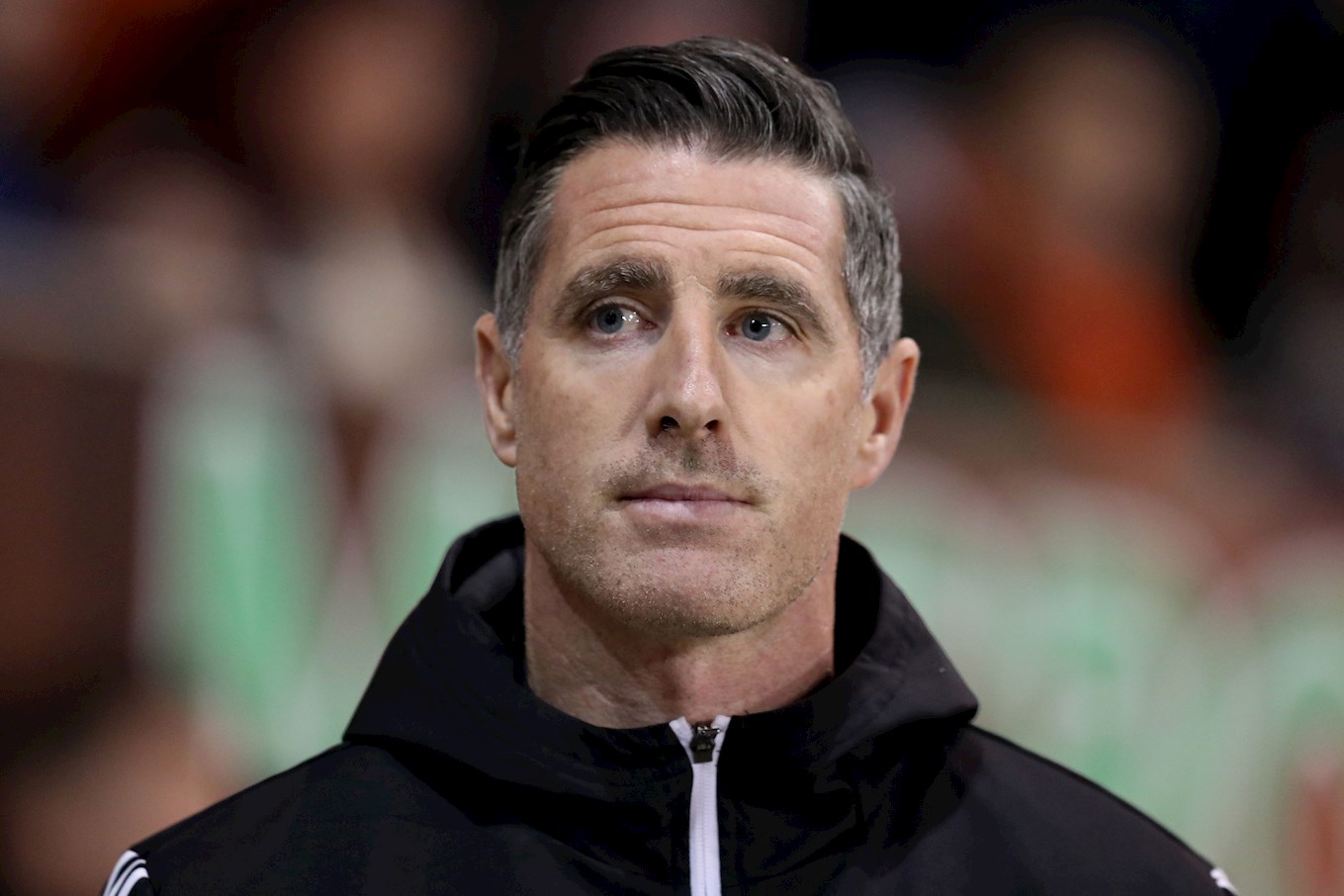 Mark Kennedy has been in charge at Moss Green for 11 days, after the departure of Daryl McMahon.

This is Kennedy’s first managerial job, and takes over from caretaker manager Danny Whitaker. after a long playing career that saw him play for some huge clubs.

The 43-year-old had a long playing career, that saw him play for Liverpool, Manchester City and make 167 appearances for Wolverhampton Wanderers.

The Irishman also made 34 appearances for the Republic of Ireland, scoring 4 times. 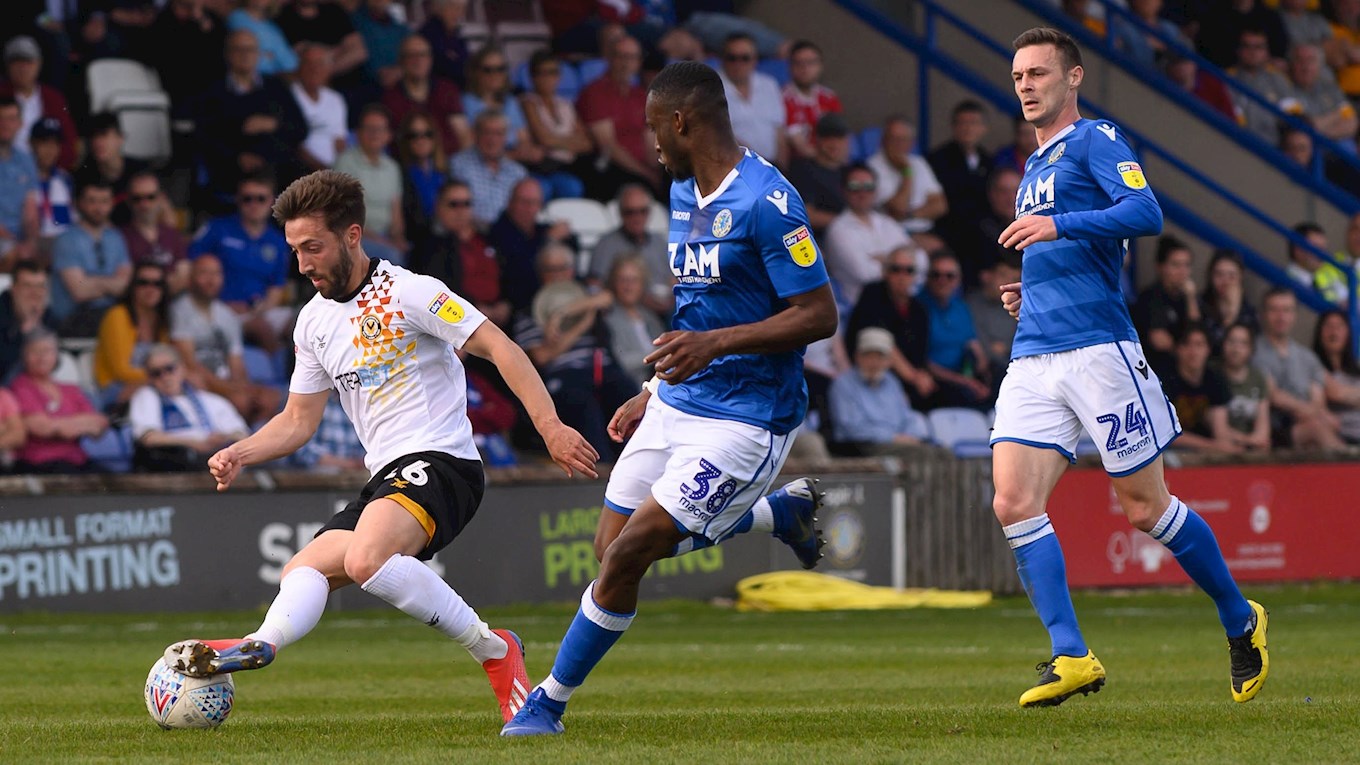 The meeting of the sides in September saw the points shared after a 1-1 draw at Moss Rose.

County were ahead after one minute, with Amond striking early to give the travelling Exiles the perfect start.

Soon after though, the scores were level. Ex-County Emmanuel Osadebe chipped Tom King to make the match even again.

An even second half saw the ‘Unsponsored Derby Trophy’ shared between the sides. 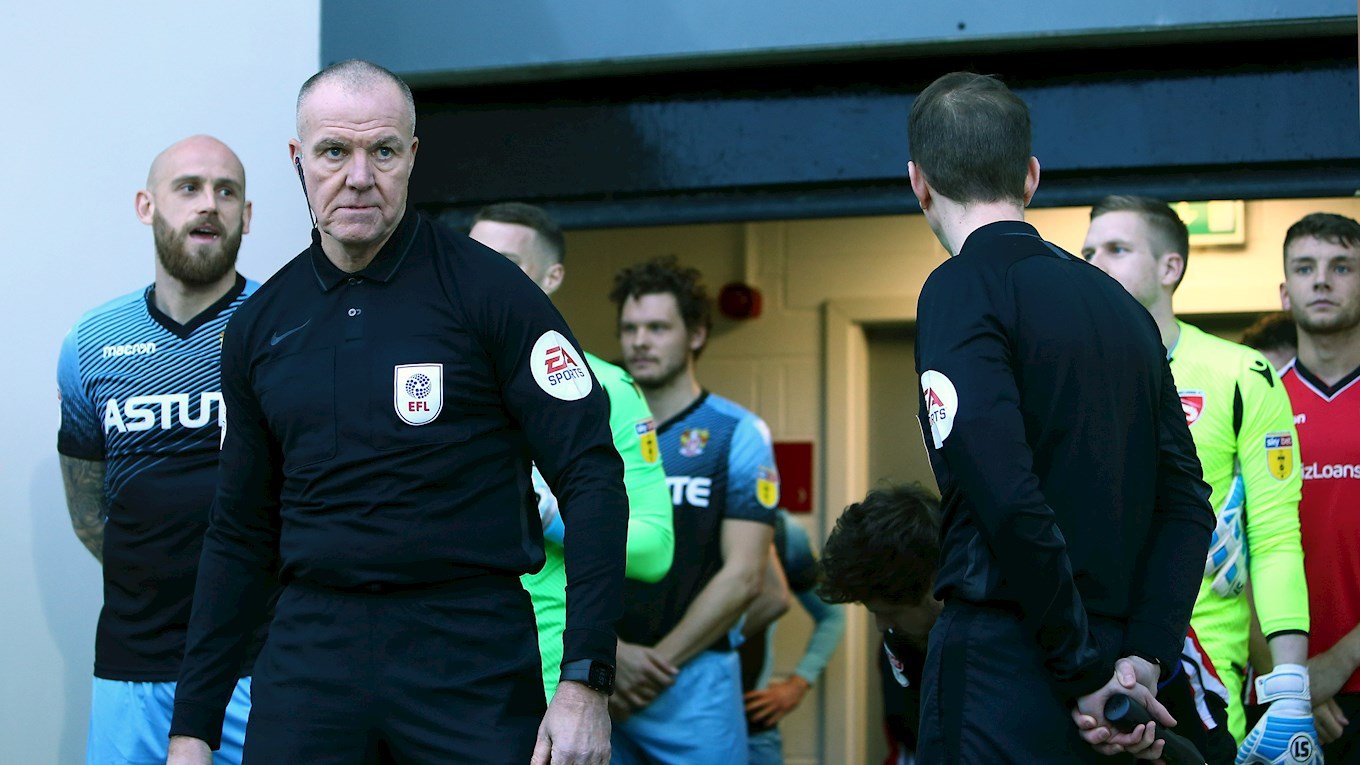 Salisbury has previously refereed Newport on nine occasions, in which the Exiles have won four, drawn three and lost two.

Most recently, he took charge of the reverse fixture in September which ended in a 1-1 draw.

This season, the 57-year-old has officiated 21 games, giving 68 yellow cards and one red card.

A live showing of this fixture will occur on iFollow Exiles if a Match Pass is purchased (click here to buy now). Commentary by Charlie Brown & Michael Brown can be found at the Match Centre from 7:30pm.