Newport County AFC will be hoping to reach the Fourth Round of the Emirates FA Cup for the third successive season when they travel to Millwall on Saturday. The Exiles have shocked several higher opposition sides in recent years and they’ll be desperate to add another scalp, while the Lions will also want cup success to run in parallel to a successful league campaign so far.

Here, you can find all the facts and statistics ahead of this Emirates FA Cup Third Round tie…

The current Championship play-off occupiers have never won football’s oldest cup competition, but they have been runners up on the one occasion when they fell short in the 2003/04 season.

With Wembley still under construction, this final was contested at the Millennium Stadium in front of 71,350 spectators. Cristiano Ronaldo and Ruud Van Nistelrooy’s double gave Manchester United victory – the final time they won the competition under Sir Alex Ferguson.

Milwall have also been losing semi-finalists on three occasions (1900, 1903 and 1937) while they’ve had relative success in recent years with victories over Everton and Leicester City in the last three seasons. 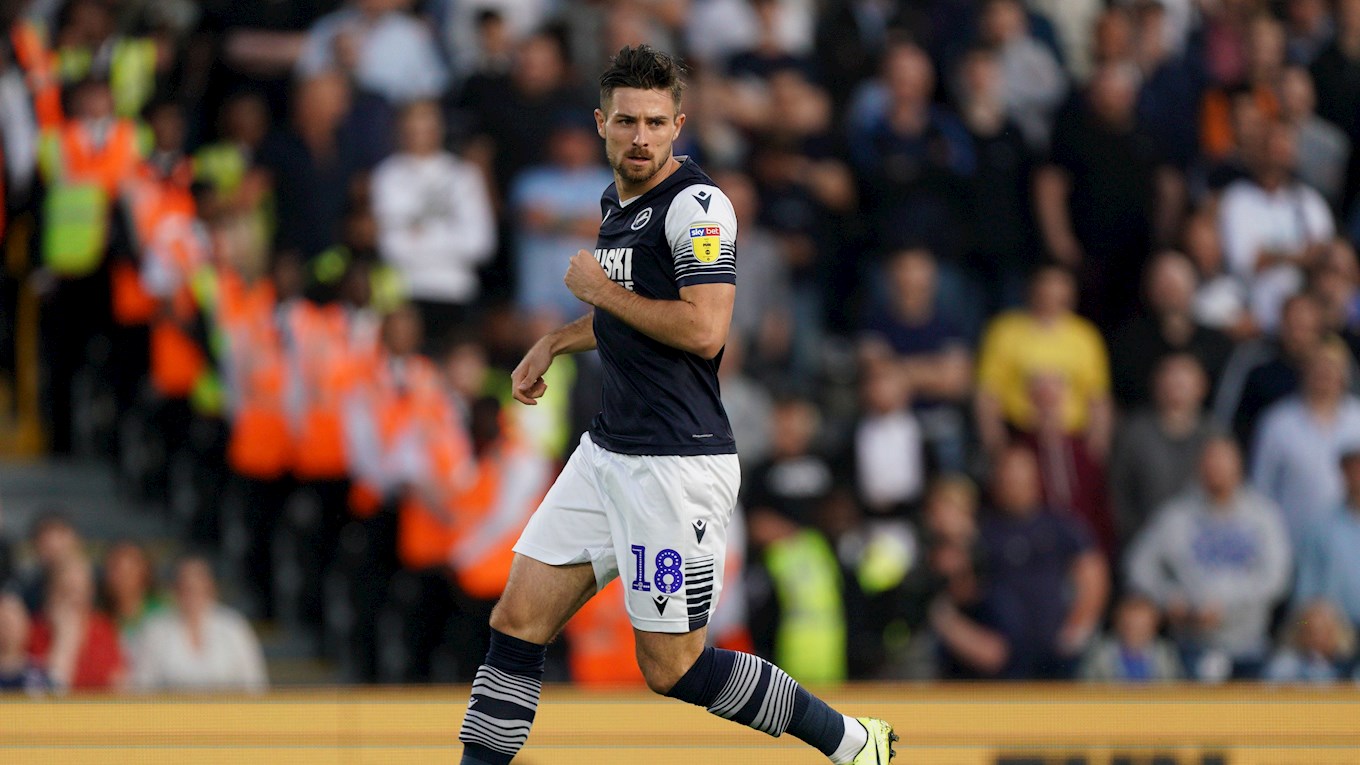 It’s always difficult to gauge how seriously clubs will take the Emirates FA Cup, but Millwall’s recent success in the competition suggests they’ll be putting it towards the top of their priorities ahead of Saturday’s fixture.

In terms of injury news, Millwall manager Gary Rowett will be without a trio of players. Midfielder Ben Thompson is out until March with an ankle injury, while goalkeeper Frank Fielding and midfielder Ryan Leonard are also unavailable.

One to Watch – Jed Wallace

An attacking midfielder who will surely grace the Premier League sooner rather than later, Millwall’s Jed Wallace has started this campaign in red hot form again having bagged nine goals and numerous assists from his 24 appearances.

The 25-year old has been linked with a £10 million move to Premier League strugglers Aston Villa but recently affirmed his commitment to the Lions, the team who he has been with as a permanent acquisition since 2017/18, plus there were also two loan spells at The Den before that.

Wallace began his footballing career in the non-leagues before breaking into the first team at Portsmouth in 2012/13, making over 100 appearances before an undisclosed fee move to Wolverhampton Wanderers. 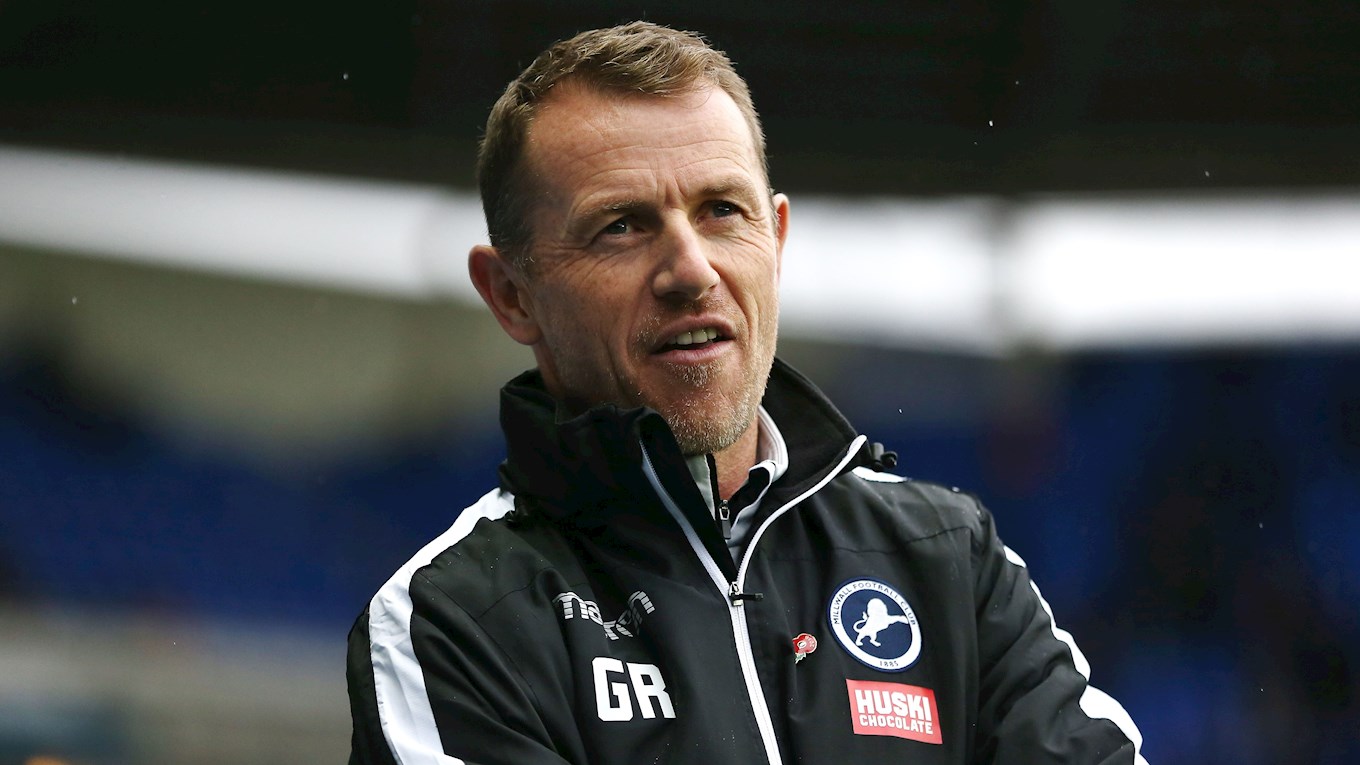 A highly successful manager wherever he’s been, 45-year old Gary Rowett is currently in his fifth managerial position having joined Championship outfit Millwall on October 21st 2019.

Because he’s only been there for less than three months, his win ratio is the highest of his managerial career at 53.8% following seven wins, four draws and two defeats from his 13 matches in charge at The Den.

A former Premier League defender from his playing days, Rowett has managed three sides for whom he played – Burton Albion, Birmingham City and Derby County – also having a stint at Stoke City since retiring in 2009. 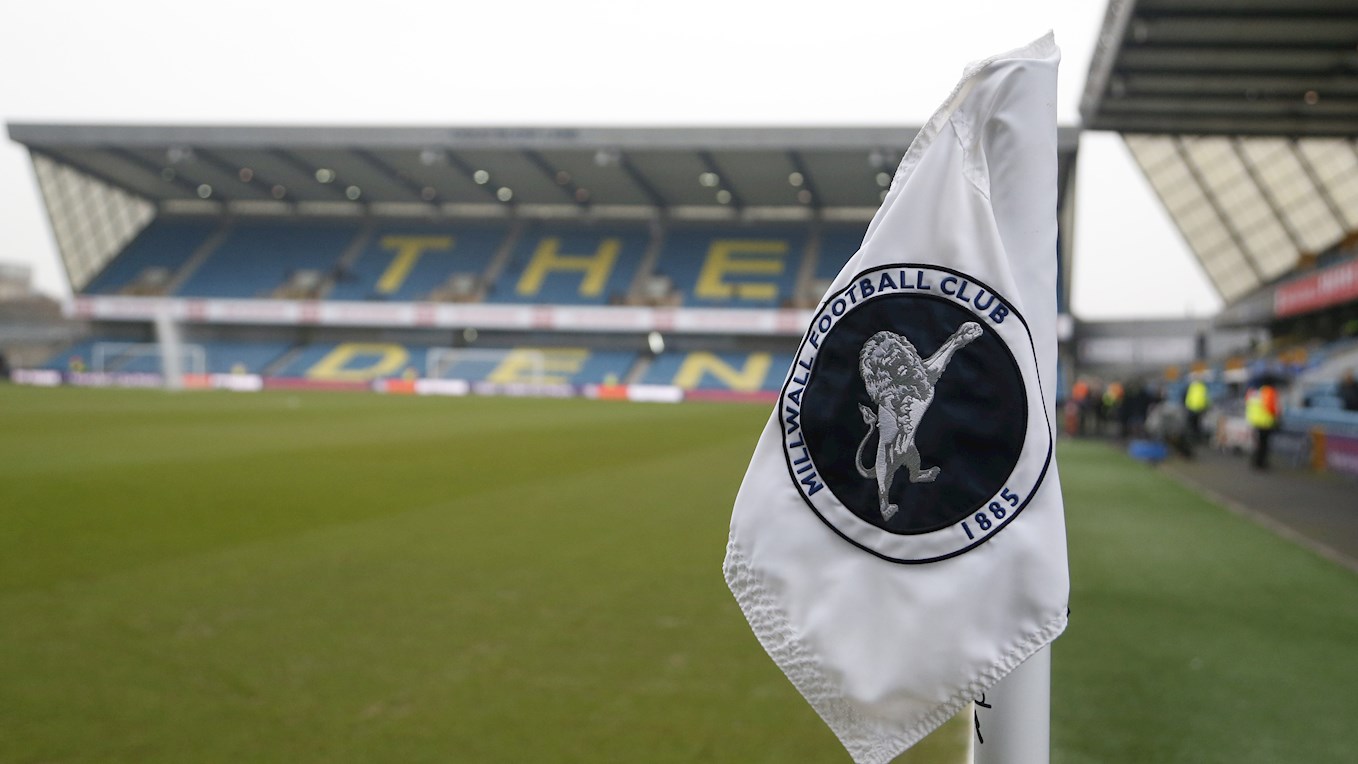 Likely to be a new stadium to tick off the list for virtually all Newport County AFC supporters, Saturday’s trip to The Den will be the first time County have played at the stadium which was built in 1993.

The Ironsides travelled to ‘The Old Den’ on numerous occasions between the years 1920-1985 although that wasn’t the happiest of hunting grounds as they were only ever able to get a handful of victories in the 1950s.

On Saturday, County will be hoping to be backed by a large away following at a stadium which is all-seater and holds a current capacity of 20,146. Full ticket information can be found here. 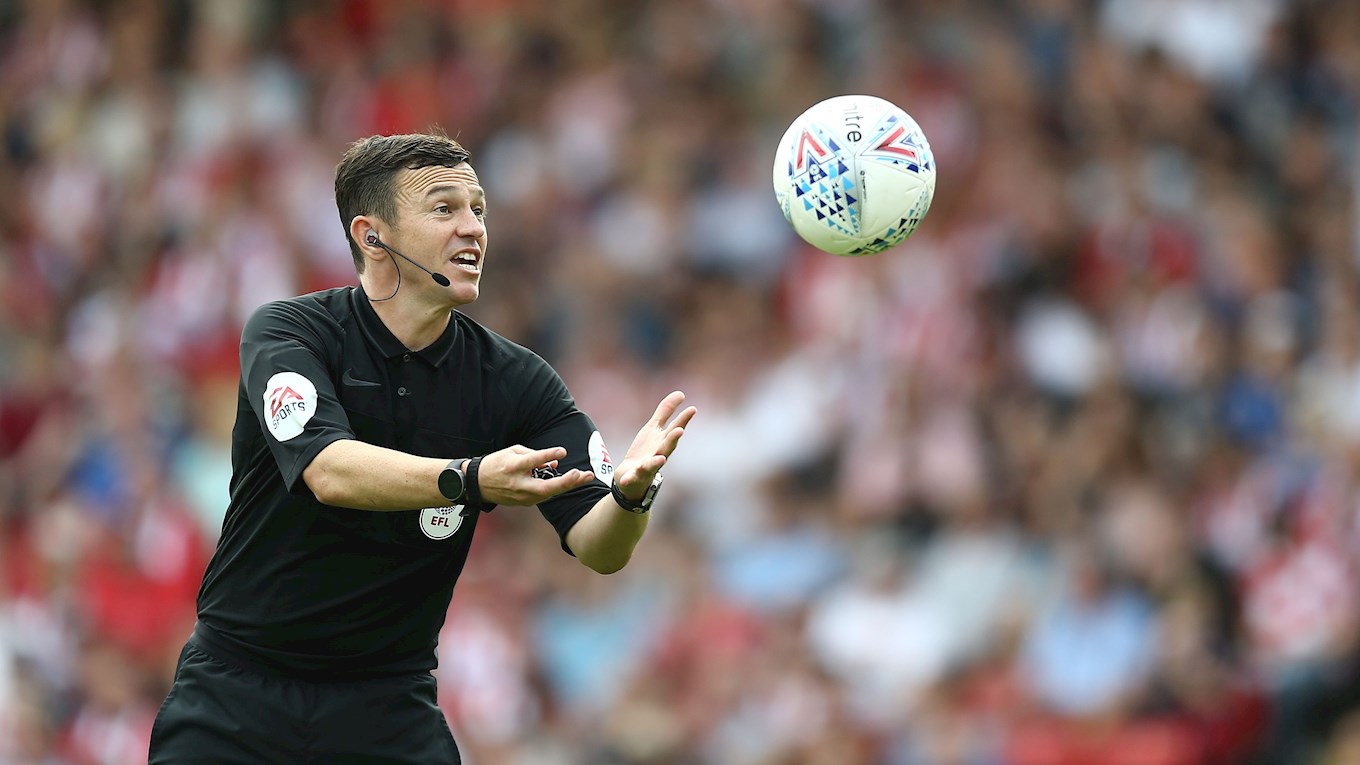 Tony Harrington will referee a match involving Newport County AFC for the first time on Saturday when they face Millwall at the Den.

Into his fourth full season as a Championship official, the highly rated official has refereed Saturday’s hosts on numerous times in recent seasons, the last of which was earlier this campaign when the Lions lost at Reading on November 2nd. There were no yellow cards for Millwall players.

That game helps make up a total of 20 games thus far this campaign, brandishing 48 yellow cards and three red cards, last taking charge of a fixture on Boxing Day as Barnsley scored late to draw with West Bromwich Albion.

Those statistics follow on from refereeing 31 games last year, a season in which Harrington awarded 103 yellow cards and three red cards throughout the entirety of the campaign.

This fixture has been selected for live overseas broadcast on iFollow Exiles. Commentary by Tim Thraves can be found as normal for UK viewers at the Match Centre from 2:16pm.