Khan started his career as a trainee at Manchester United, spending 10 years with the club from 2002-2012, before moving to Sheffield United where he made two senior appearances.

Joining Yeovil in 2016, Khan made 87 appearances in all competitions for the Somerset-based Club scoring 18 goals.

Mansfield's Number 10 before departing the One Call Stadium for the remainder of the campaign, has also enjoyed spells at Barnsley and Barrow earlier in his career.

Khan joined Mansfield for an undisclosed fee in the summer of 2018 and has made 27 appearances so far this campaign in all competitions, scoring once. 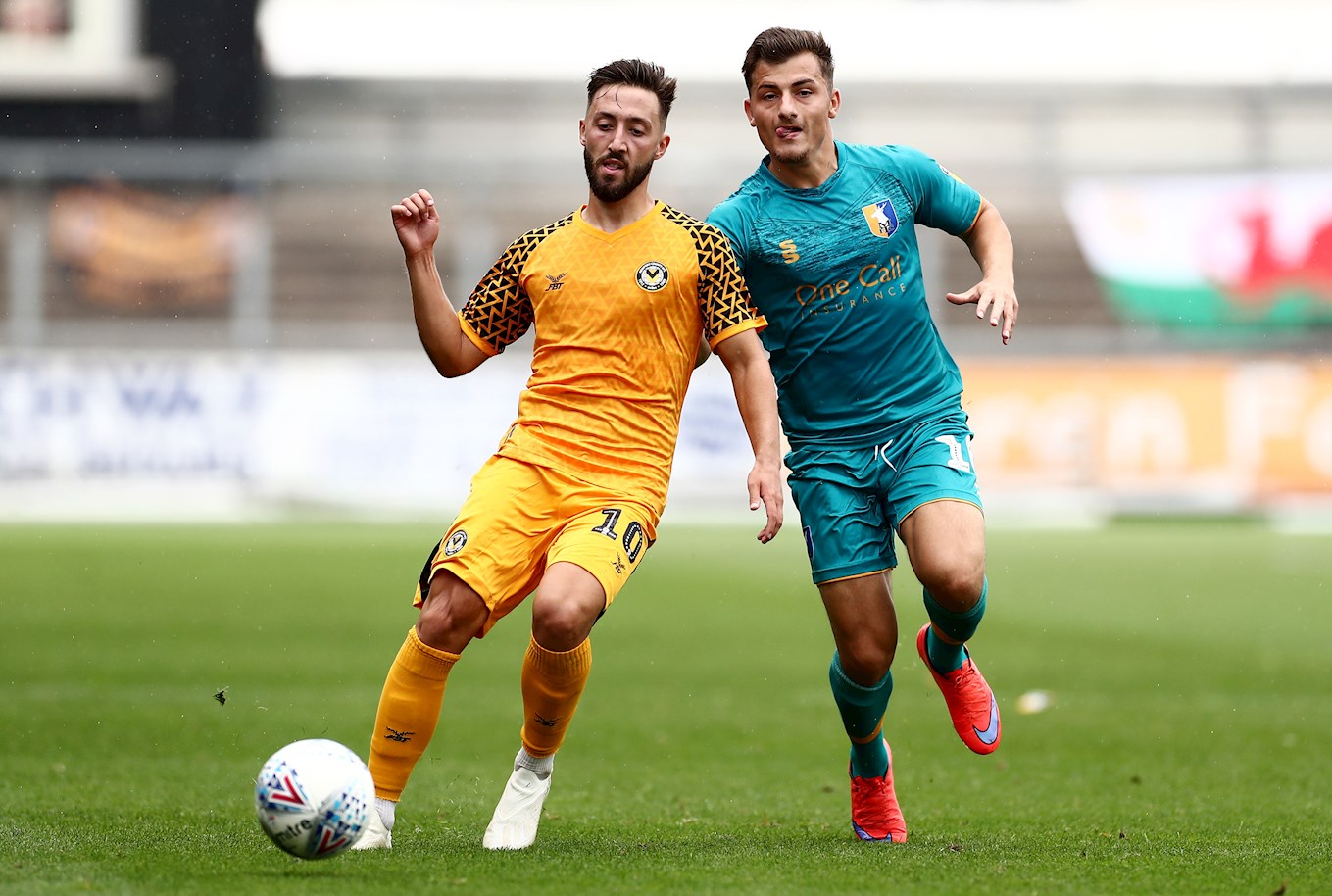 After he put pen to paper, Otis said: "I am really happy to get this over the line and can't wait to get going. Hopefully, I'll be able to play as many games as possible during my time at Newport and impress the fans.

I am a forward-thinking player and I like to unlock teams and score goals. I am looking forward to meeting up with the rest of the squad and pushing on up the table."

After the signing was completed, Manager Michael Flynn said: "I see this as a really important signing. Otis has shown what he can do at League Two level, he has been very good at Yeovil as well as Mansfield."

"Otis will complete our attacking options. With his versatility, he can play out wide, behind the striker and even off the striker. He's got the right attitude, he's hungry and he wants to come here and show everyone what he can do."