NCAFC January signing Billy Waters is hoping to make his full debut this weekend in the Exiles’ trip to Leyton Orient.

The attacker, signed on loan from Northampton, came on as a substitute last weekend in the win against Swindon Town, and recalled his first experience of Rodney Parade in a black and amber shirt.

Waters said, “I’ve played at Rodney Parade a few times so I know what it’s all about, but it’s different when you’ve got a Newport shirt on so that was really good. The fans seem different class so it’s all good.

“Obviously, the boys put in a terrific performance so it wasn’t really like I was needed, but I think the gaffer thought that me and Dale should come on and make our debuts.”

Waters also told of how early interest from County in the last window was exciting for him, “My agent said that there was interest in November, and then start of January it came up again and I just said let’s do it. It happened really fast so I was just buzzing when they got it over the line.

“As a club I think over the past two or three years, looking from afar, you look at Newport as a club that’s going somewhere with the cup runs and everything.”

The 25-year-old was signed for Northampton by Justin Edinburgh, so Saturday’s fixture will hold special significance for him as well, “Justin brought me to Northampton from Cheltenham, he was class. I loved working with him, even though it was brief. 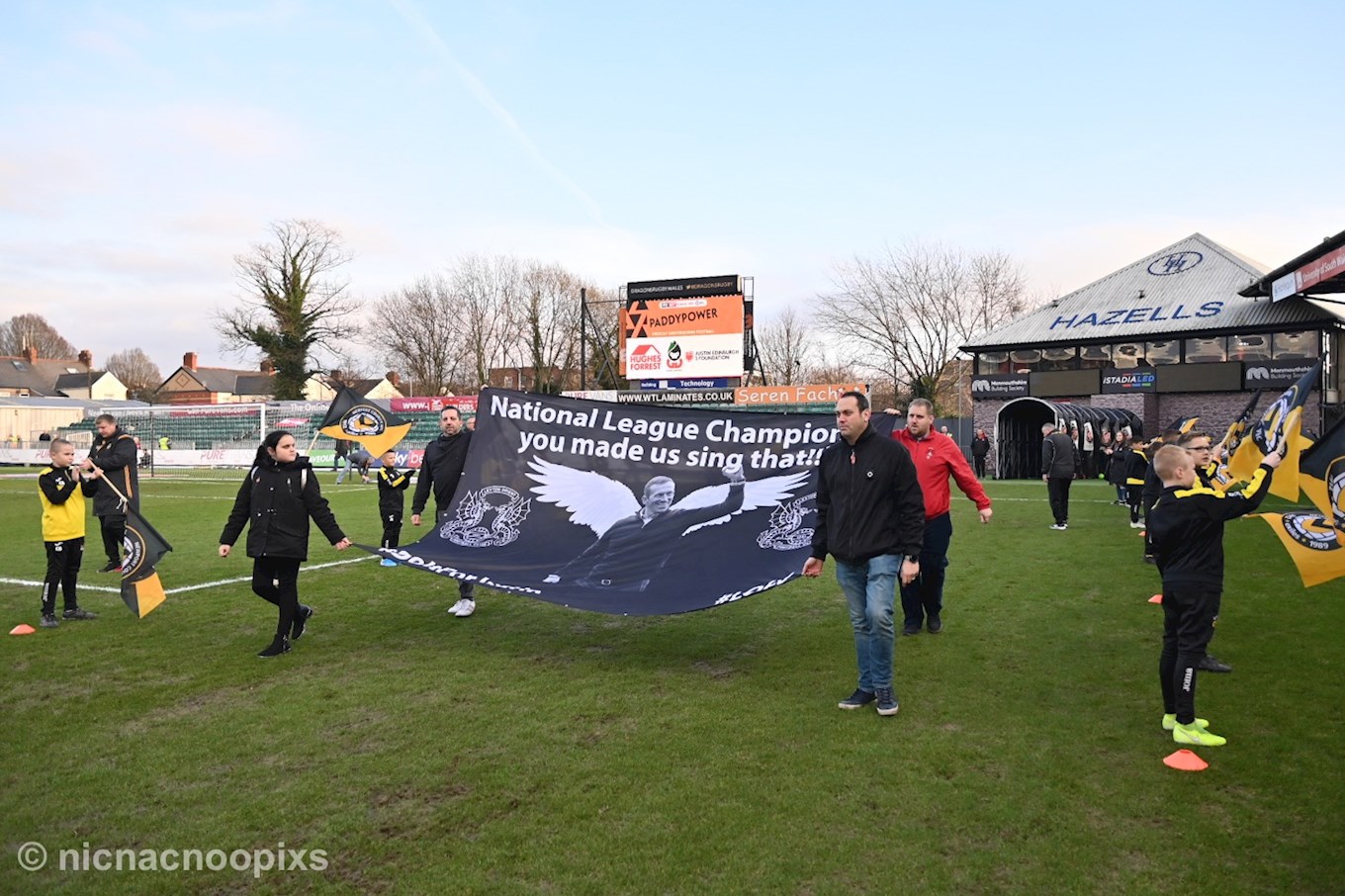 “I loved him as a Manager, he was perfect for a player like me. Obviously when I saw the news I was completely shocked because I had mates who worked with him at Orient and they’d tell me what he was like around the changing room.

“Like the gaffer said, he was a brilliant guy, so it is an emotional occasion. I can’t speak highly enough of him and my experience with him, he was brilliant.”