When Christine’s mum, Teresa, was diagnosed with Alzheimer’s, she felt like her world was closing in. Alzheimer’s Society offered support and advice and now Christine is planning to hold a Memory Walk in memory of her mum.

Mum was always a sociable person. She had lots of friends and she was always involved with the local community and with her Church. She absolutely loved dancing when she was younger and she was very outgoing. She was very independent and would head into town to the markets or to church on her own on the bus.

She wouldn’t go anywhere further than the shops at the end of her road. She became paranoid and constantly thought that the fridge was going to break because it was making noises (as fridges do) and the same with the radiators. I knew something wasn’t right.

I took Mum to the doctors where she was referred for a brain scan and was diagnosed with Alzheimer’s. I felt like I was losing my mum. I didn’t know anything about dementia or how I could help her. 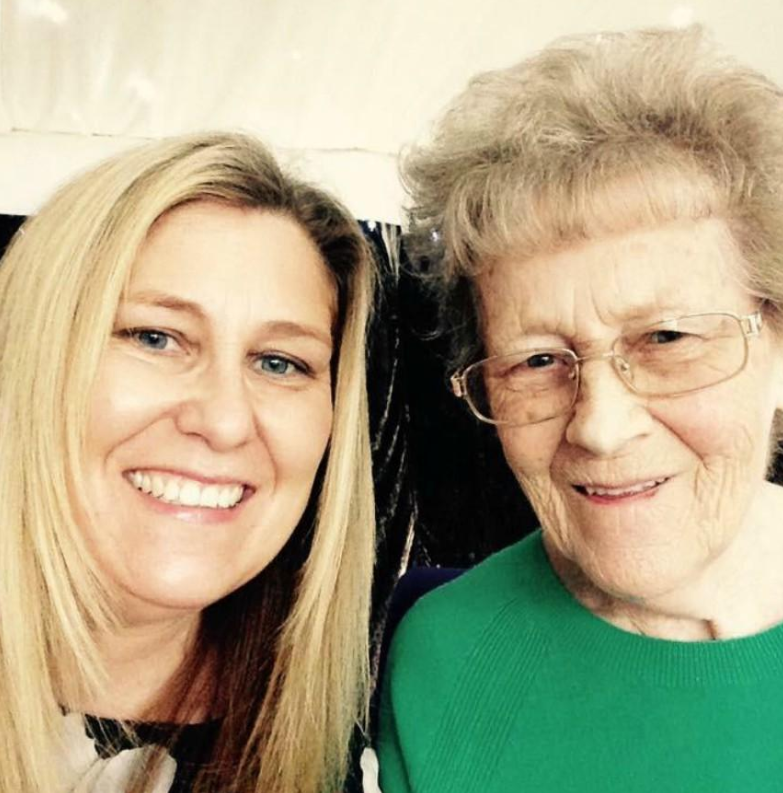 Before Mum’s dementia diagnosis she was always on hand to help out with my son, Matthew, who was only 14 at the time. But after Mum’s diagnosis I found myself looking after both of them, as well as working full-time in a school.

I was exhausted all the time.

I would have to get up and head to Mum’s first thing to make her breakfast and dress her for the day. Then I’d head back home to make breakfast for Mathew before rushing out to work and then driving back over to mum’s after work before heading home and making dinner for Matthew.

Getting care for mum was horrendous. I was so stressed and drained. There were so many forms and documents to constantly fill out. The whole process of finding care was so long winded and complicated. It just seemed like the local authorities didn’t want to know. 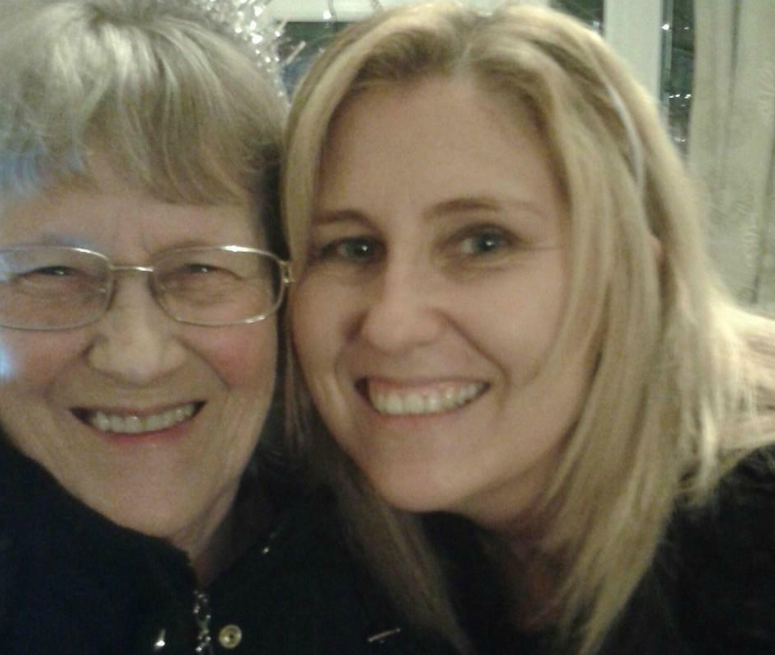 I was really struggling with looking after Mum and Matthew and I contacted Alzheimer’s Society’s Dementia Connect support line.

I spoke to a dementia adviser and I had so many questions about dementia. They provided helpful information and support and they explained that they would connect mum and myself to the right support, at the right time.

The dementia adviser asked questions about mum as part of an assessment, and I answered with her by my side. Following the initial phone call, there was a face-to-face visit at home with a dementia adviser who was so lovely and understanding.

We had a cup of tea and a good chat – it was such a relief to talk to someone who understood what Mum, and myself, were going through.

I was given leaflets and booklets with loads of helpful information, such as ‘how to make your home dementia friendly’, which was very useful.

They also suggested that I join the online community, Talking Point. Anyone who is affected by dementia can receive peer support and you can read other people’s stories and tips and it’s free to use 24 hours a day. 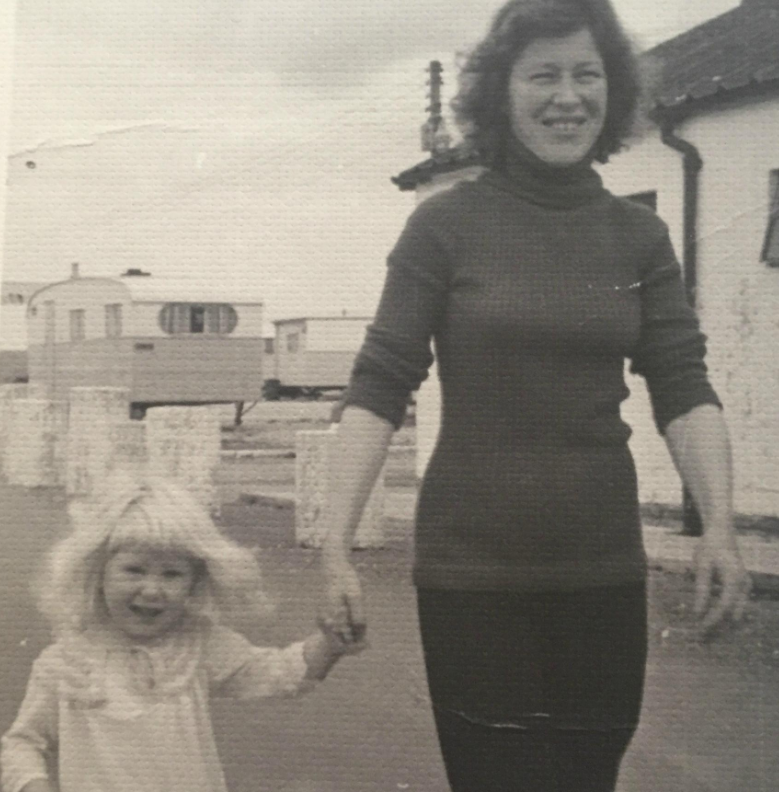 Looking to the future

Sadly, mum passed away last year. I miss her so much every day. But I was so grateful to Alzheimer’s Society for the support when we needed it most.

I was planning to take part in Memory Walk in September but unfortunately because of coronavirus the events won’t be going ahead.

But I still want to give back to Alzheimer’s Society after the support they’ve given me, so I’ll be organising my own Memory Walk later this year in a local park or even in my garden. I’ll be with my son, Matthew, and I’ll invite my family and a few close friends. But I’ll be thinking of mum on that day.