Please see the latest EFL statement below regarding the COVID19 outbreak.

There will be an impact in a number of areas and the club will communicate on these matters as soon as it is able to do so.

"The FA, Premier League, EFL and Barclays FA Women’s Super League and FA Women’s Championship have collectively agreed to postpone the professional game in England until 3 April at the earliest.

This action, which will be kept under constant review, has been taken due to the increasing numbers of Clubs taking steps to isolate their players and staff because of the COVID-19 virus.

The postponements include all matches in the Championship, League One and League Two, as well as all Academy and youth team fixtures.

In addition, Clubs are being advised to suspend indefinitely all non-essential activities which include, but are not limited to, player appearances, training ground visits and fan meetings.

Whilst the EFL Board has continued to take the advice and guidance offered by the Government and its health advisors, emerging developments mean now is the time to implement football’s contingency plans in response to the crisis.

A further update on these plans will be given post an EFL Board Meeting next week.

This decision has not been taken lightly, but the EFL must prioritise the health and well-being of players, staff and supporters while also acknowledging the Government’s national efforts in tackling this outbreak." 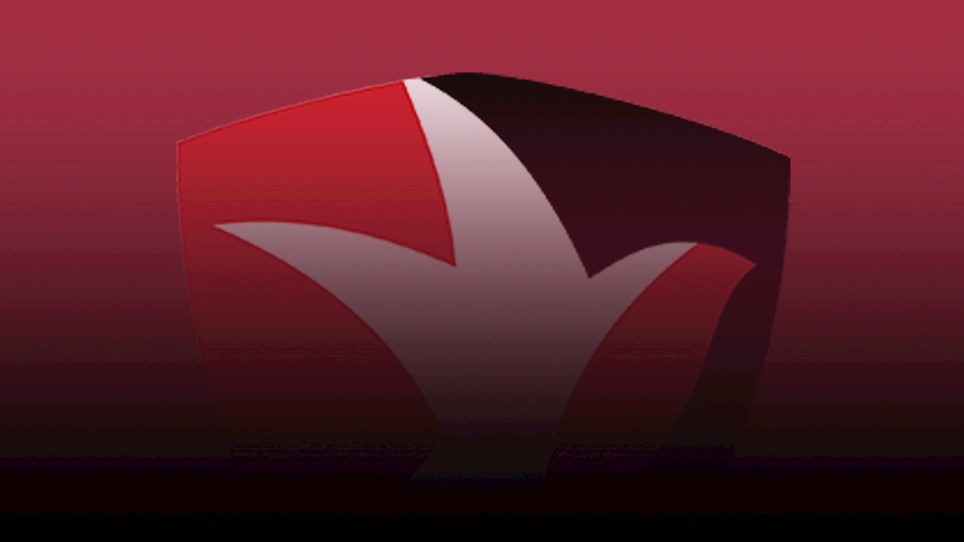 
NCAFC's Sky Bet League Two away match against Cheltenham Town that was called off earlier on this season due to international call-ups for the Exiles, has been re-arranged. 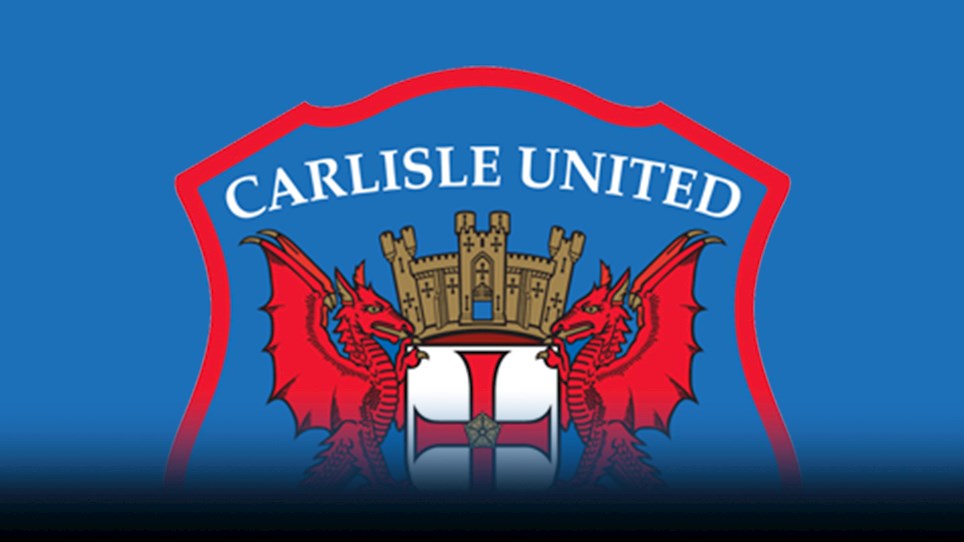 
NCAFC's longest away trip of the season away at Carlisle United has been confirmed to take place on Tuesday 10th March, 7.45pm kick-off.