Newport County AFC travel to Stevenage this weekend, looking to break their recent away day blues. It’s the second away outing of the week for County, who will come up against a Stevenage side in desperate need of points as they bid to avoid the drop. 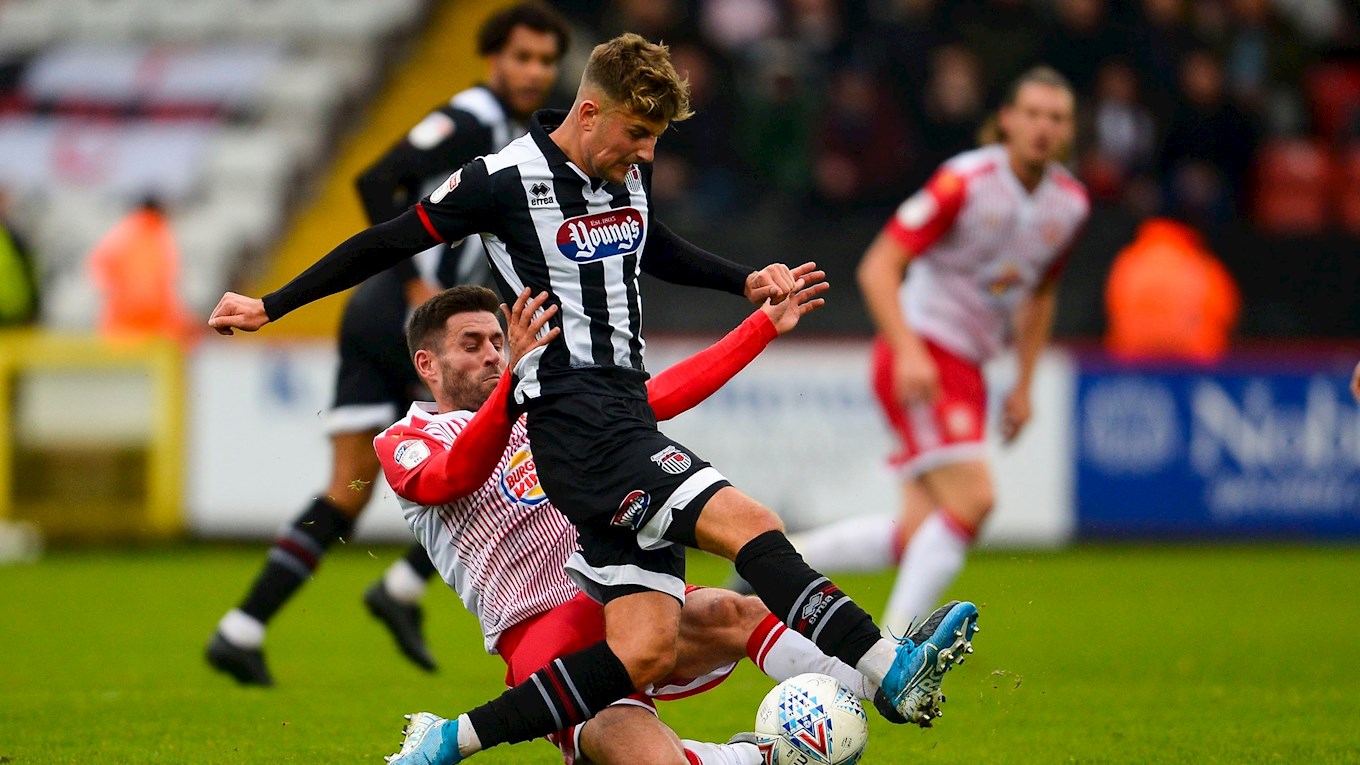 Stevenage currently sit in 24th position in League Two, after picking up 22 points from their 36 matches so far.

It’s been a tough season for Stevenage who find themselves eight points adrift from safety having not won in eight matches. Their biggest win this season came against Cambridge, where they won 4-0 as the away side.

Dino Maamria was in charge to begin the season but was replaced by Graham Westley in December. Westley was then replaced with Alex Revell in February. 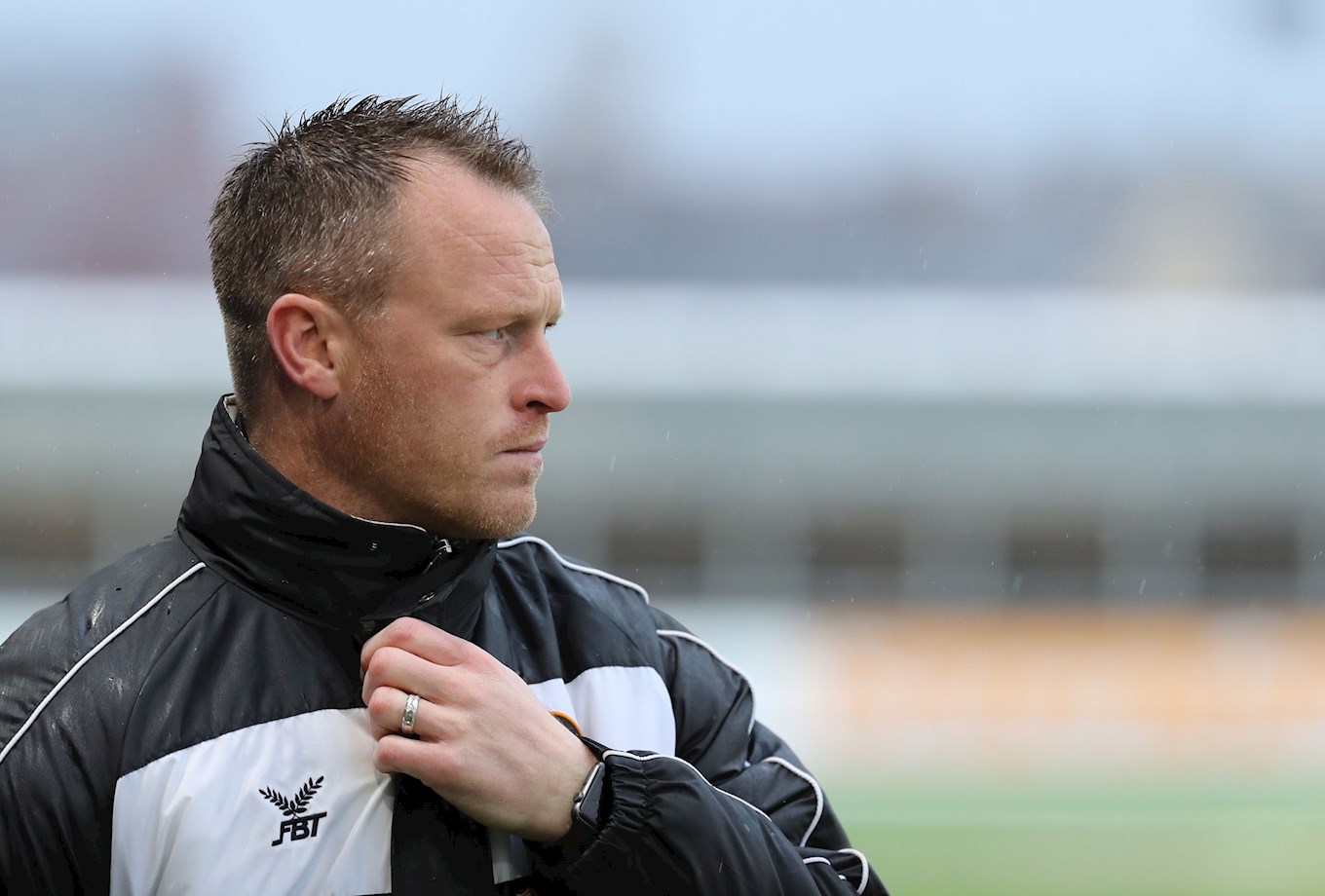 Matty Dolan was an enforced early substitution on Tuesday evening, so it remains to be seen whether he will make the matchday squad this weekend. Ryan Inniss will also miss the games through suspension.

Stevenage were without captain Scott Cuthbert and striker Danny Newton for last weekend’s fixture with Crewe, and look to be without them again this week.

One to Watch – Charlie Carter 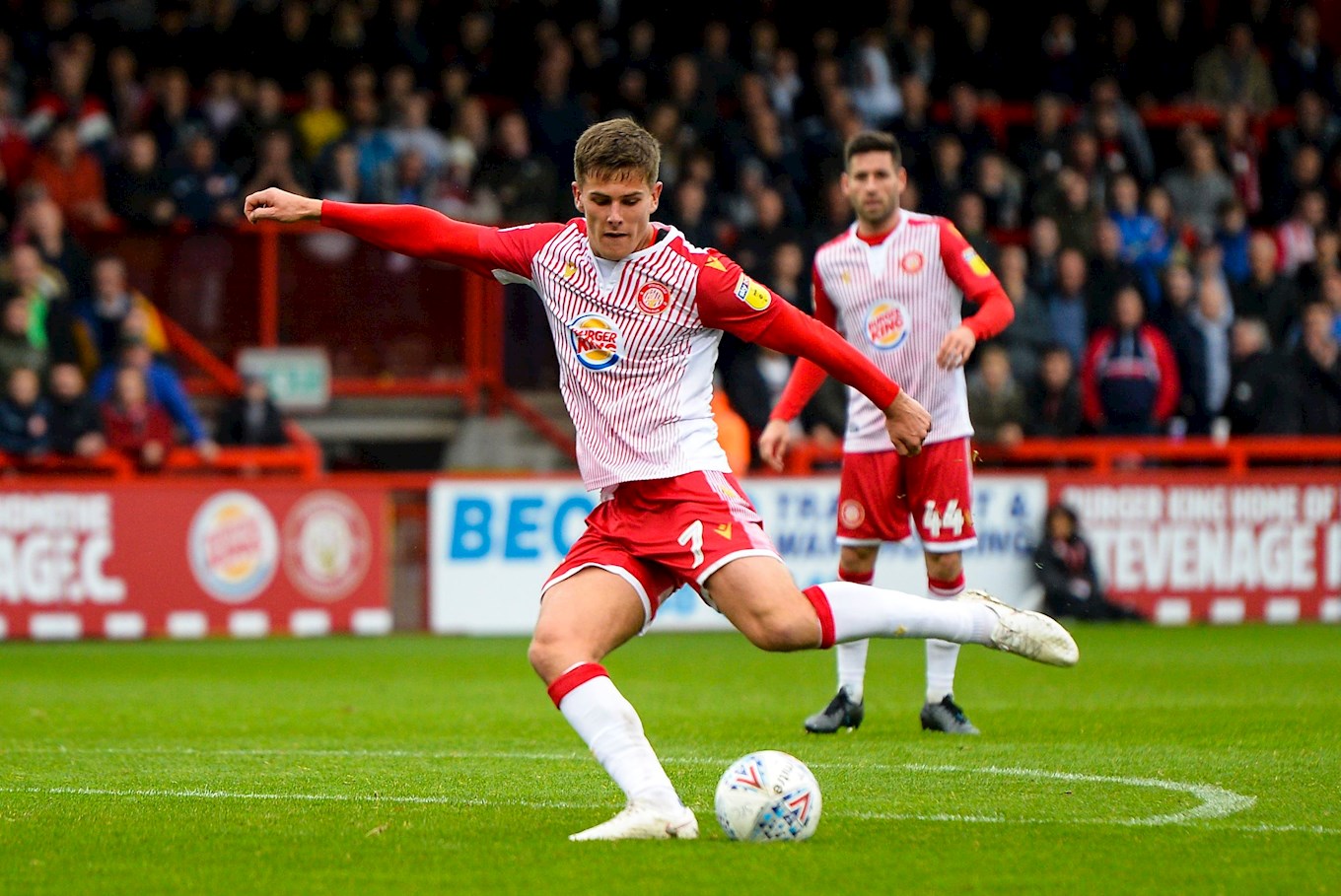 Charlie Carter is Stevenage’s top scorer for this season, with five goals in League Two so far. Carter also scored one goal in the Leasing.Com Trophy.

Midfielder Carter has picked up form recently, scoring four goals in his last ten matches. He comes into the weekend having scored in his previous game against Crewe.

The 23-year-old Englishman looks to be Stevenage’s main hope of closing the gap at the bottom of the table, and staying in the Football League. 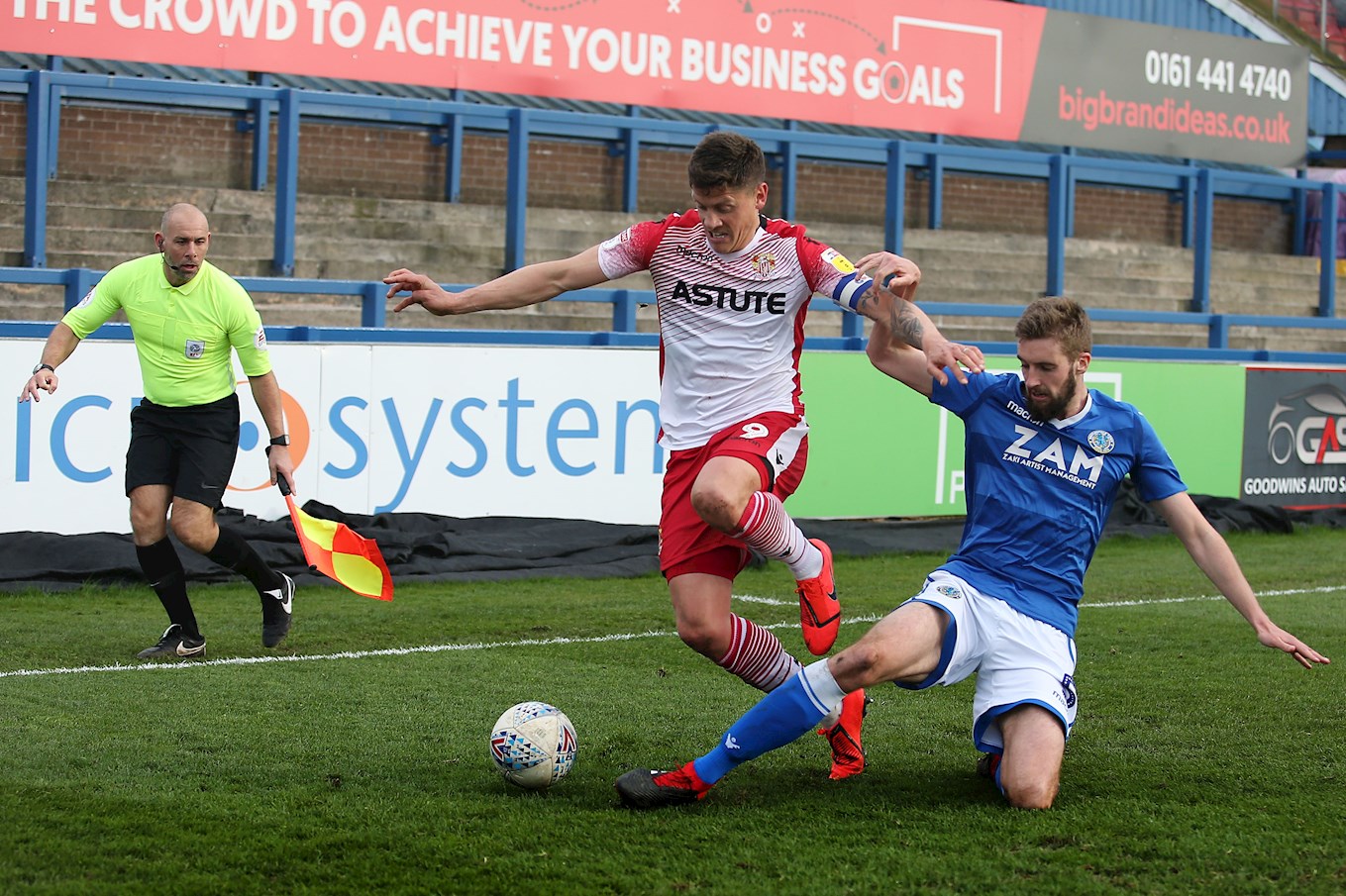 Alex Revell took over at the Lamex Stadium in February after Graham Westley left with the club bottom of the league.

The former Stevenage player has taken charge of two matches so far, and will oversee the remaining ten fixtures left in the season. His backroom staff includes former Lionesses manager Mark Sampson, and Ronnie Henry. 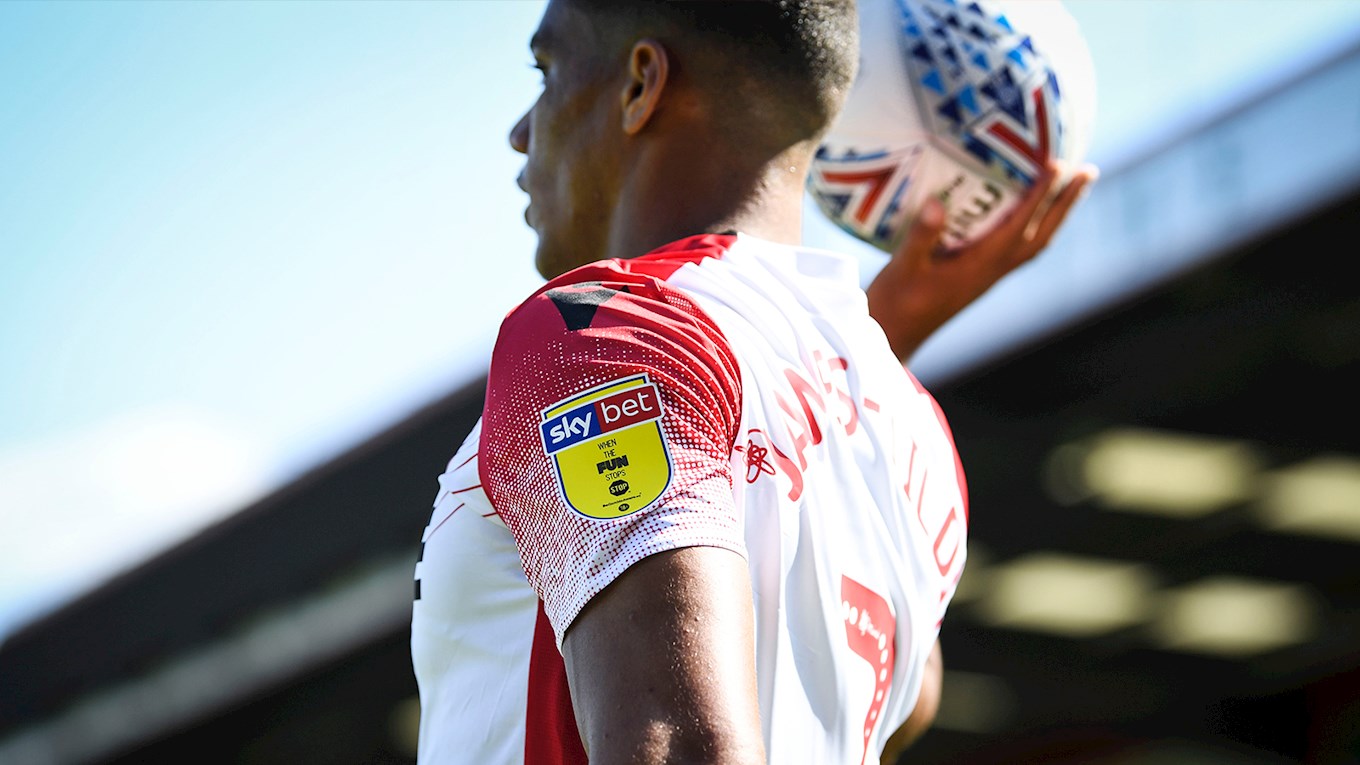 The last tie the sides met resulted in a 1-1 draw at Rodney Parade. An injury time Jamille Matt goal secured a point for the Exiles in South Wales.

Emmanuel Sonupe had put Stevenage ahead in the 12th minute before Scott Cuthbert had a header cleared off the line.

Commentary by Tim Thraves and Ben Catton can be found at the Match Centre from 2:45pm LIVE on iFollowExiles.