Sunday, May 5, 2013. A date that will live long in the memory for Newport County AFC as the Club returned to the Football League after a 25-year absence.

Led by the late great Justin Edinburgh, in his first full season in charge, the Exiles saw off Welsh rivals Wrexham 2-0 at Wembley thanks to goals from Christian Jolley – who we focused on last week – and Aaron O’Connor to clinch promotion from the National League – then called the Conference Premier.

The Club are still going strong in SkyBet League Two having created many magical memories along the way, but what happened to the heroes from seven years ago?

Next up is shot-stopper Lenny Pidgeley.

After learning his trade under José Mourinho at Chelsea, Pidgeley left Stamford Bridge permanently in 2006, before making his way to South Wales in 2012.

Initially, the goalkeeper signed a short-term deal after Alan Julian suffered knee ligament damage in pre-season but extended his stay until the end of the season after an impressive start to the campaign.

Julian’s return from injury saw him come into the side during mid-November but Pidgeley reclaimed his place in February in a 2-2 draw with Tamworth, although he was stretchered off in the second half with the Exiles 2-0 ahead.

He managed to recover to keep his place and help the team to finish third in the Conference Premier, sealing a place in the play-offs.

The ‘keeper then made history as County became the first team to win the play-offs without conceding a goal thanks to 1-0 wins over Grimsby Town in the both semi-final matches before playing a key role in the 2-0 win over Wrexham in the Wembley showpiece.

Pidgeley signed a new deal with the Club but personal reasons meant he missed the entire pre-season schedule ahead of the Exiles’ return to the Football League but returned to the side for the 1-0 win over Bristol Rovers on August 17, 2013.

He continued to impress between the sticks with 11 clean sheets in 24 league games until an ankle injury curtailed his season in February 2014. With fellow goalkeeper Jamie Stephens also injured, County drafted in Elliot Parish and Ian McLoughlin to cover.

Pidgeley managed to make another League Two appearance in a 1-1 draw with Burton Albion and, once again, committed his future to County at the end of the campaign. He began the new season fully fit and started as first choice, but without a win in the opening four games, manager Edinburgh opted to change things around with Peterborough loanee Joe Day given an opportunity.

“Lenny’s job now is to force his way into the team, but Joe will have to play well to stay in the team.”

Pidgeley had to make do with a place on the bench, however, when Day’s loan ended, Jamie Stephens was the one who came in and filled the void. Lenny was then pushed further down the pecking order once Day returned to Rodney Parade permanently.

With first-team football looking uncertain, Pidgeley joined Mansfield Town on loan for the rest of the campaign. He went on to make 15 appearances for the Stags, helping them avoid relegation.

While Pidgeley was at Field Mill, Edinburgh departed County for Gillingham and the goalkeeper was not kept on by new manager Terry Butcher.

He went on to take in spells at non-league Leatherhead, Forest Green Rovers, Hastings United, Margate and Farnborough before calling time on his career, revealing a long battle with mental health issues.

Stay tuned for our next feature of "Where are they now?" next week! 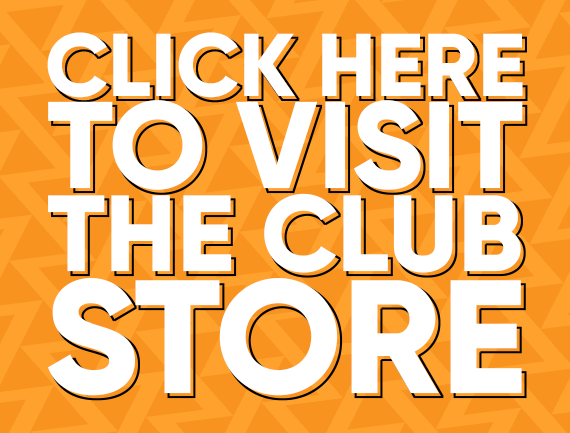