The clash, which was orginally scheduled to get under way on Tuesday 24th November at 7:45pm, will now kick-off at the slightly earlier time of 7pm.

Walsall, who face a trip to Cheltenham Town before the fixture at Rodney Parade, currently occupy 13th in the Sky Bet League Two table.

Michael Flynn's men played out two goalless draws against the Saddlers in the curtailed 2019/20 season. 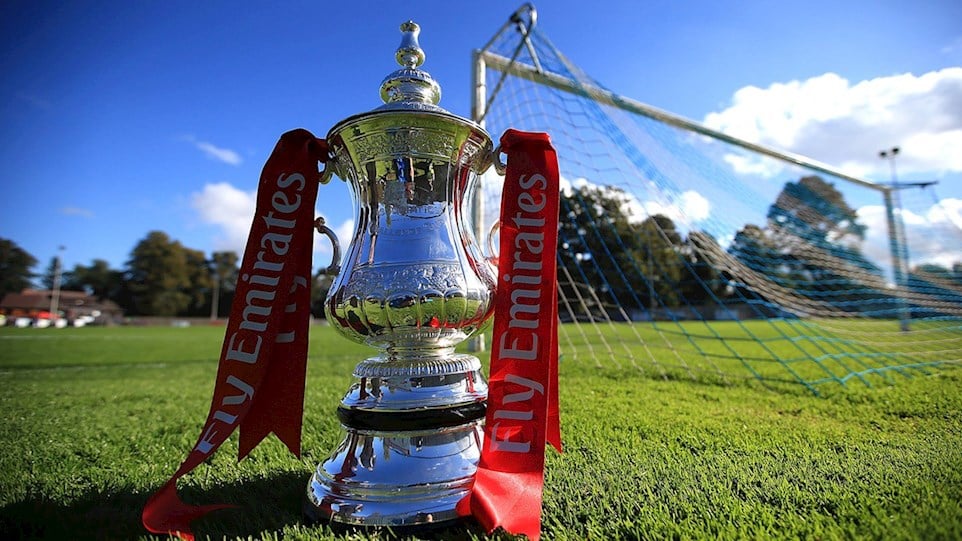 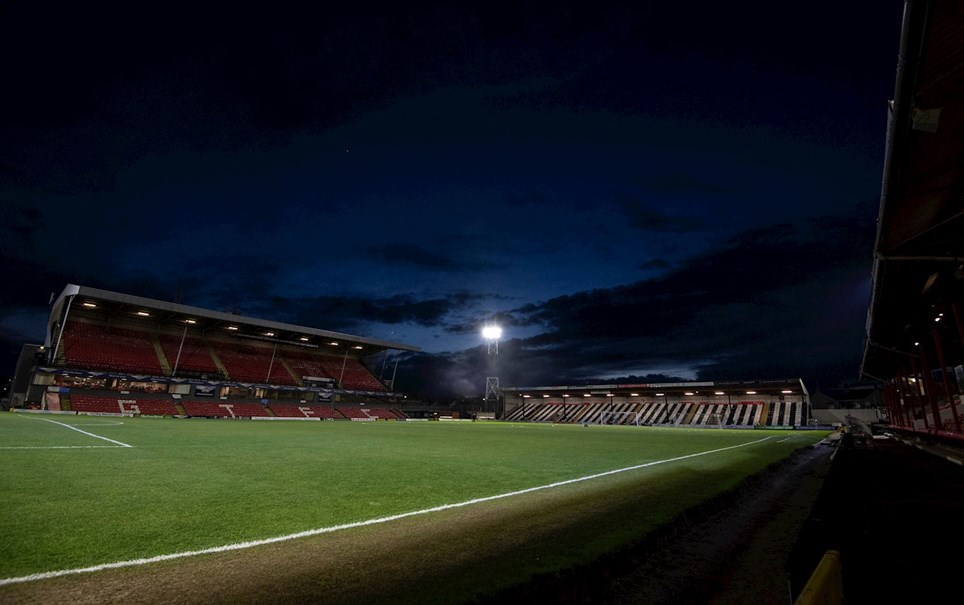 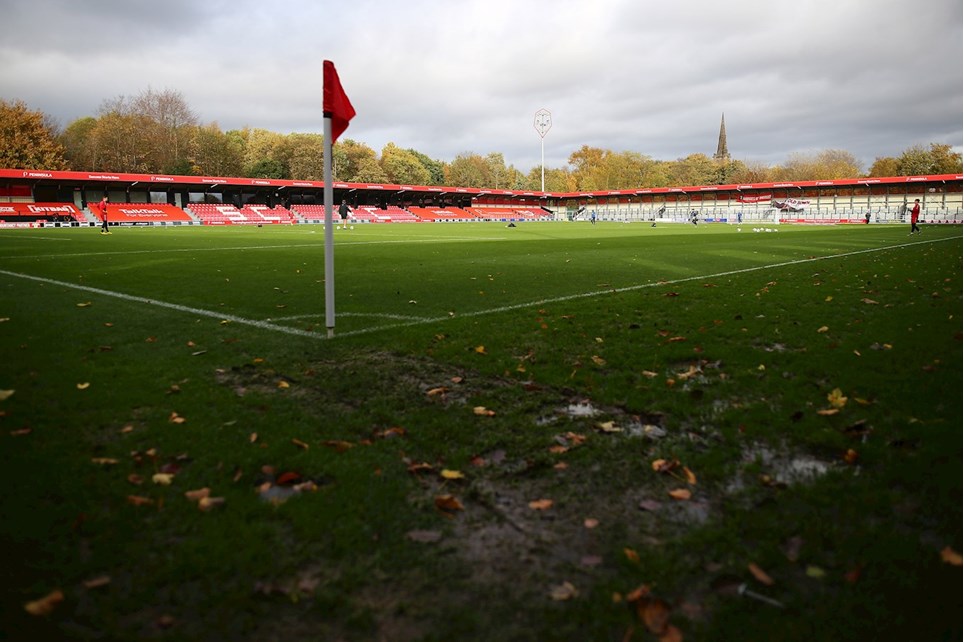