Newport County AFC return to Sky Bet League Two action on Tuesday evening as they travel to the New Lawn to take on Forest Green Rovers.

The match will see a battle between first and fourth in the Sky Bet League Two table, with both teams having aspirations of securing promotion this season.

Forest Green started the season five matches unbeaten, defeating Bolton, Scunthorpe and Stevenage before finally succumbing to a loss against Colchester. They won four of their next seven after their clash against the U's.

County were boosted by the return of another player on the weekend, as Saikou Janneh netted in the Exiles’ FA Cup victory over Salford City. It will be interesting to see what team manager Michael Flynn goes with after Saturday’s change of formation against the Ammies.

Forest Green will line-up against the Exiles with several familiar faces in their squad. Aaron Collins, Jamille Matt and Shawn McCoulsky are all in contention to play against County.

Rovers will also have defender Liam Kitching back after his one match suspension.

One to watch – Jamille Matt

A very familiar name to the County faithful, Jamille Matt is Forest Green’s top scorer so far this season with five goals in 14 appearances.

The Jamaican forward signed for Rovers from County in the summer after two seasons at Rodney Parade. Matt struck a hat-trick earlier in the season against Scunthorpe United and has also netted against Walsall and Stevenage.

During his time with the Exiles, the 31-year-old scored the first goal in County’s famous 2-1 FA Cup victory over Leicester City, and was also an integral part of the squad that reached the Sky Bet League Two play-off final in 2019. 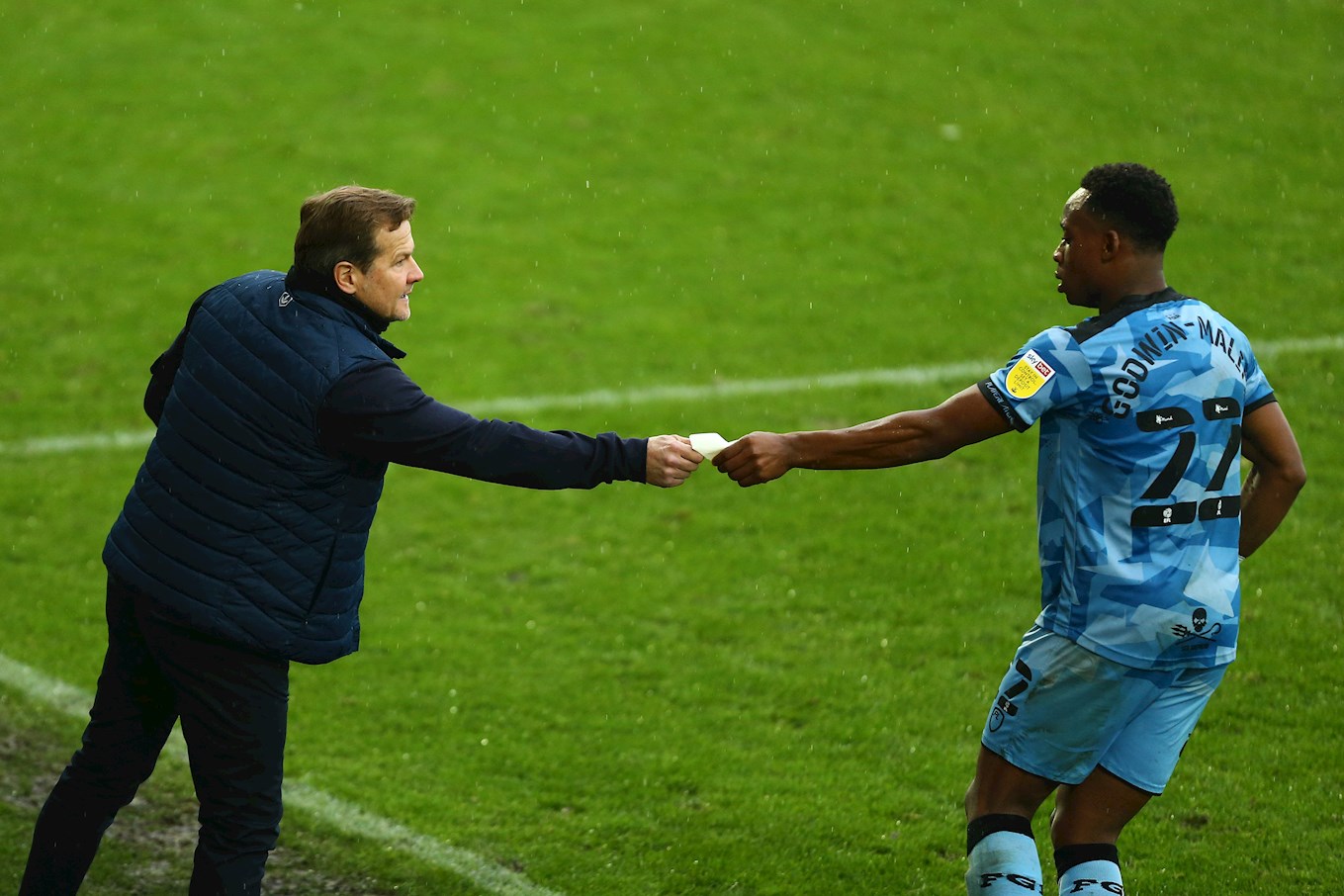 Mark Cooper has been in charge at Forest Green since 2016, when he joined before the National League play-off final. He oversaw the match in an advisory role, with Rovers coming up just short against Grimsby Town.

In Cooper’s first full season in charge, Rovers returned to Wembley for another play-off final date and secured a 3-1 win over Tranmere Rovers to reach Sky Bet League Two. Cooper and the Gloucestershire side have been ever-present in the Football League ever since.

Prior to Forest Green, the 51-year-old has held several management jobs, including Peterborough, Swindon Town and Notts County.

The last time the sides met was in August 2019 at the New Lawn, where the Exiles secured a 2-0 victory.

A fourth-minute goal from Padraig Amond and an injury-time strike from Ryan Haynes, either side of a red card for Rovers keeper Joe Wollacott, saw County claim all three points.