Alessandra put the home side ahead from the spot when Ryan Haynes was adjudged to have brought down Josh Kayode before Mellis struck twice after the interval.

Jamie Devitt, with his first for the Exiles, and Josh Sheehan both grabbed late goals but they failed to set up a late comeback as County's five-game winning streak came to an end.

Michael Flynn made two changes from the Exiles' 2-1 win against Harrogate Town, as Robbie Willmott and Matty Dolan replaced Liam Shephard and Scott Twine in the starting line-up. Scot Bennett moved into the middle of midfield and Dolan dropped back into the centre of the back-line as County lined up in their accustomed 3-4-1-2 formation.

Carlisle had picked up maximum points - against Southend United, Barrow, Colchester United and Morecambe - from their opening four home games on home soil this season. And their start against the Exiles suggested why they have started the campaign in good form as they showed their attacking intent from the outset.

After going toe-to-toe with Nick Townsend in a race to get on the end of a back pass, Alessandra was denied by the County goalkeeper in the penalty area. But it didn't take long for the striker to chalk up his third goal of the season from the penalty spot after Haynes was adjudged to have fouled Kayode.

It appeared to be a soft decision from the referee Sebastian Stockbridge, although Townsend went close to keeping the penalty out. He guessed the right way from 12 yards but was unable to prevent Alessandra's poweful effort from finding the corner.

County were made to work for their opportunities throughout the first half and clear-cut chances proved to be a premium. Joss Labadie's effort mid-way through the opening 45 minutes was the closest the Exiles came to scoring, but Carlisle goalkeeper Paul Farman got down well to palm the ball past the post.

Labadie looked in discomfort after trying his luck, and it proved to be his last involvement of the evening after he was replaced by Devitt.

Carlisle were deservedly in the lead at the half-time interval and could have added to their tally in the closing stages of the first half when Gavin Reilly raced through before firing his shot against the upright. Joe Riley also curled an effort onto the roof of the net before Reilly shot wide of the post with the final piece of action in the first half.

County began the second period with more intensity as they looked to find an early equalisier, and carved out an oppportunity following a quick corner. Dolan and Willmott both linked up before the latter's cross was blazed over the crossbar by Sheehan.

But County's hopes of taking any points back to Wales were diminished when Carlisle added their second of the evening through Mellish. The versatile midfielder took a touch after receiving a pass from substitute Omari Patrick before firing the ball into the top corner.

The Exiles almost found a route back into the game when Dolan saw his effort bounce back off the base of the post before Amond struck the rebound wide of the target. But Carlisle ensured there would be no way back for the visitors after they raced down the opposite end and Mellish fired in his second of the evening.

County responded through a strike from Devitt six minutes from time before Sheehan set up an exciting finish when he curled home in stoppage time, but it failed to inspire a late equaliser for Flynn's men. 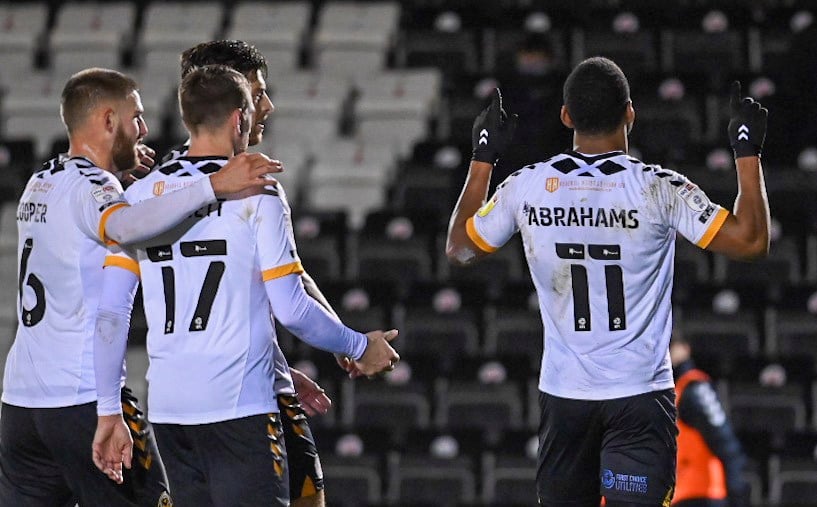 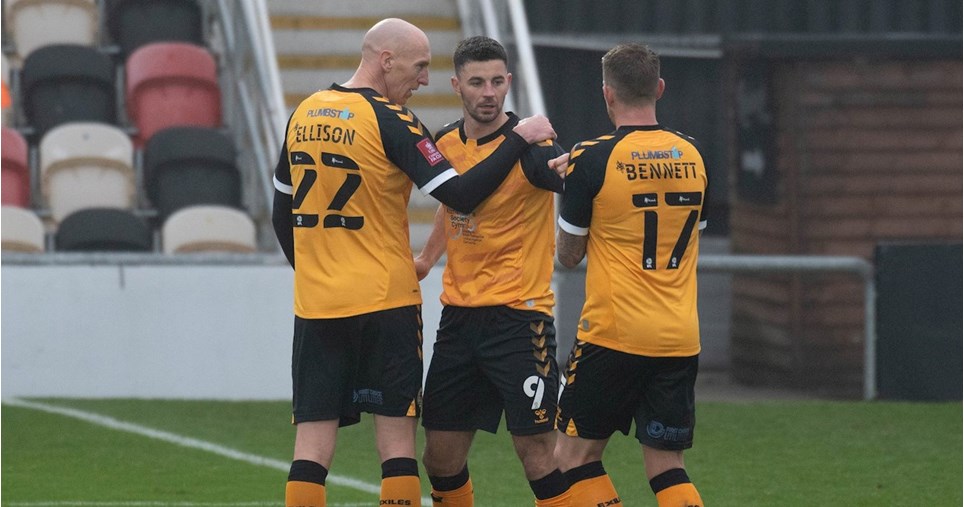 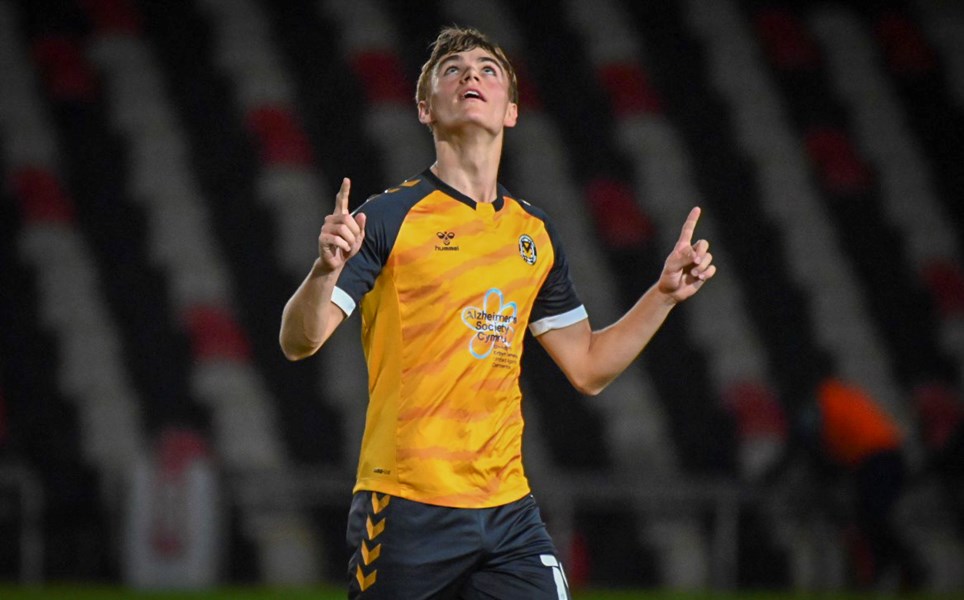