As part of the event, we have taken a look at the contributions and achievements of former Exiles striker Jamille Matt.

The striker signed a two-year contract at Newport County AFC in June 2018 and went on to become a significant member of the team after making 97 appearances during his time in south Wales.

Matt made his debut away from home in a 3-0 defeat to Mansfield Town, incidentally, the team County later overcame in the League Two play-off semi-final later that season.

Just ten days after suffering his debut defeat, Matt scored his first goal for County, heading home against Cambridge United in the EFL Cup during a dominant 4-1 victory. Antoine Semenyo added a fourth goal following two first-half goals from Padraig Amond - a player who Matt formed a formidable partnership with.

Then came the 2018/19 FA Cup. Matt scored the winner in the first game of the campaign, as the Exiles beat Southern League’s Metropolitan Police FC and embarked on an historic cup run. 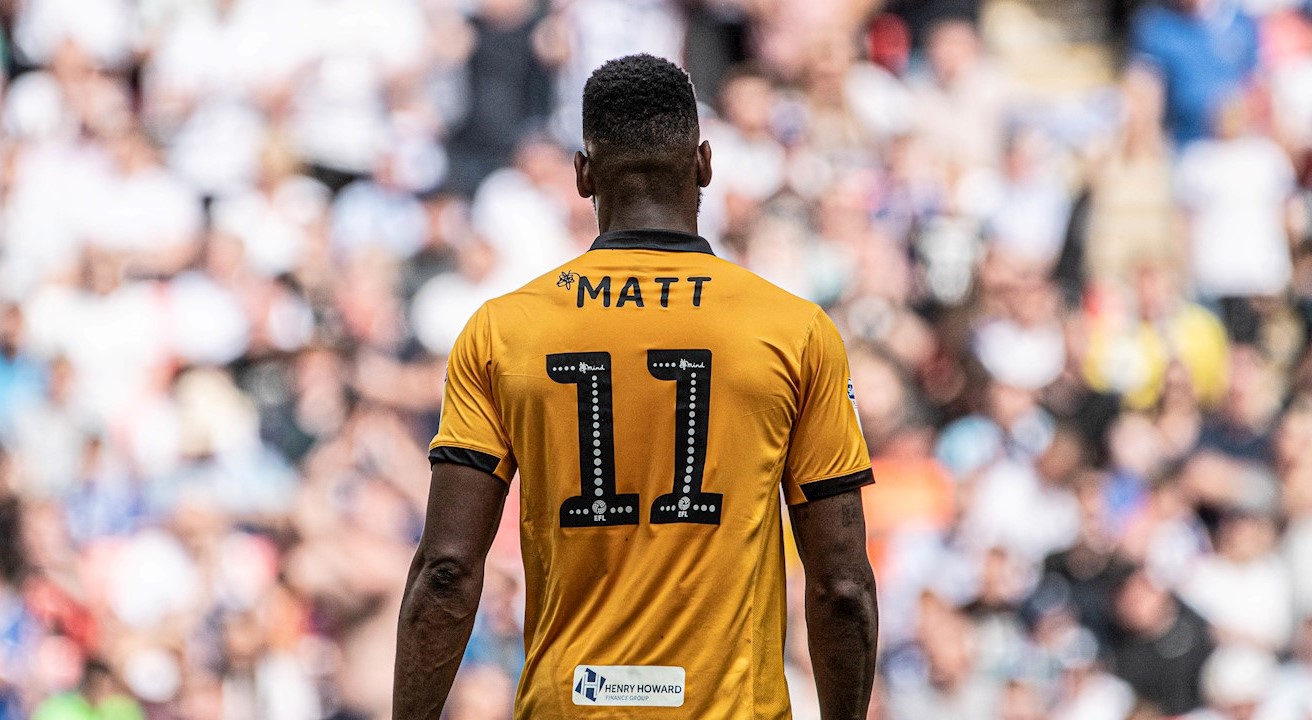 In the third round, the Exiles welcomed former Premier League champions Leicester City to Rodney Parade, as the whole city watched in hopes that Newport County AFC could claim ‘giant killer’ status.

After 10 minutes against the Foxes, the forward found the back of the net with a climbing header over Wes Morgan, which sent 5,683 home supporters into euphoria as they watched their team complete the biggest shock of the FA Cup third round.

As well as the cup, Matt became an instant fan favourite thanks to his contributions in the league, racking up a total of 14 league goals in his first season. His hold up play and incredible finishing made him a nightmare for any defender to deal with during his time in a County shirt.

Following a loss away to Northampton, the Exiles spent the rest of the 2018/19 season unbeaten, with Matt playing a crucial role in getting the club to the play-off final at Wembley.

Arguably the striker’s most important goal came on the last day of the season with the final play-off spot up for grabs between five teams.

The Exiles travelled to Morecambe for the deciding game and, with the clock ticking, County were left in 11th place as they were 1-0 down at the then Globe Arena. 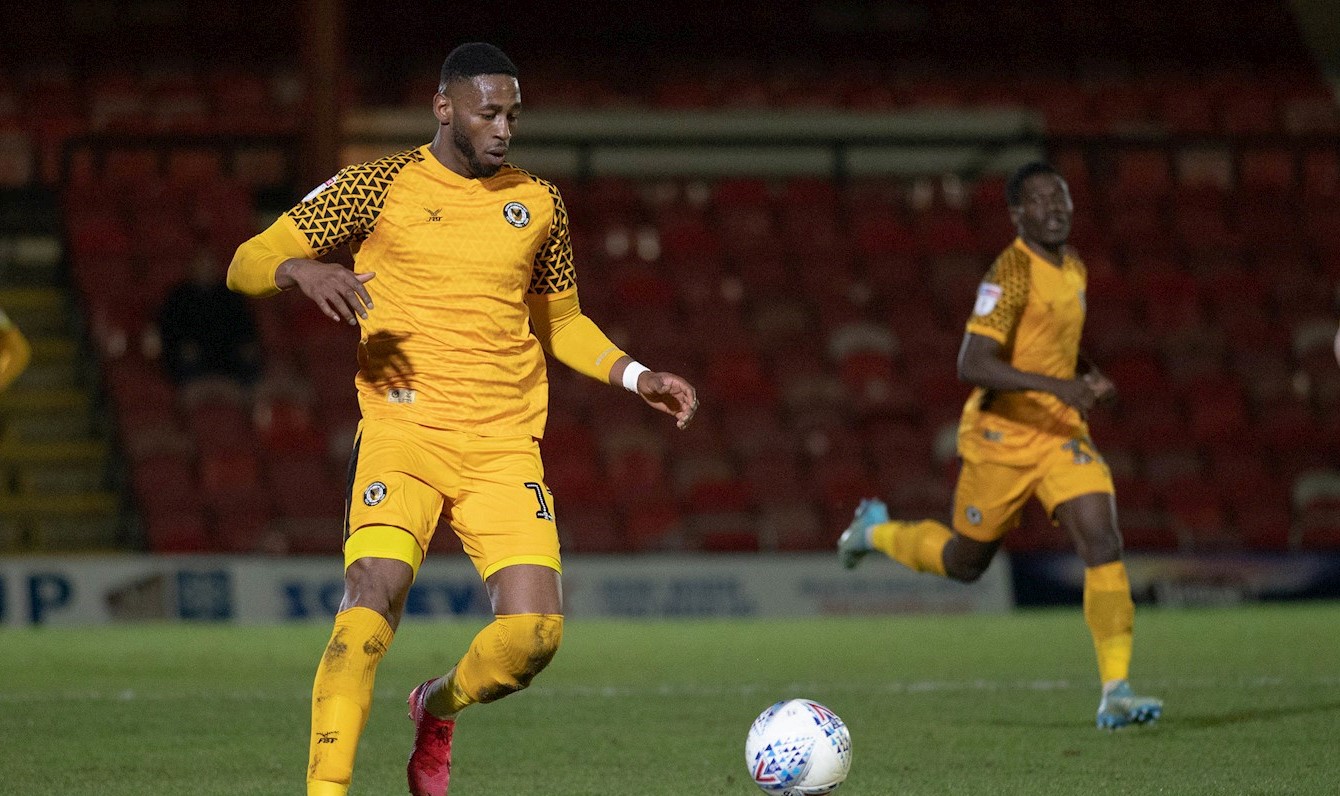 But Matt equalised in the 87th minute to lift County into 7th place and set up a play-off semi-final clash against Mansfield Town. The striker helped the Exiles on their way to the play-off final against Tranmere Rovers, but the Exiles evenrually fell short against the Prenton Park side.

In his second season with the club, Matt remained a constant and predominant member of the team, netting six times in 40 appearances and always put a smile on fans’ faces with his passion and charisma.