As part of the event, we have taken a look at the contributions and achievements of Aaron O'Connor - the man who helped the Exiles back into the Football League.

The striker was brought to Newport County AFC in July 2012 where he was reunited with his former Rushden & Diamonds manager Justin Edinburgh.

O'Connor made his debut during the Exiles' opening day clash against Mansfield Town and made a dream start to his spell with the club after scoring in the 4-3 win against the Stags.

It proved to be a sign of things to come for the former Luton Town forward as he notched six goals in five games by the time August came to a close, helping County pick up maxiumum points in the first month of the campaign. 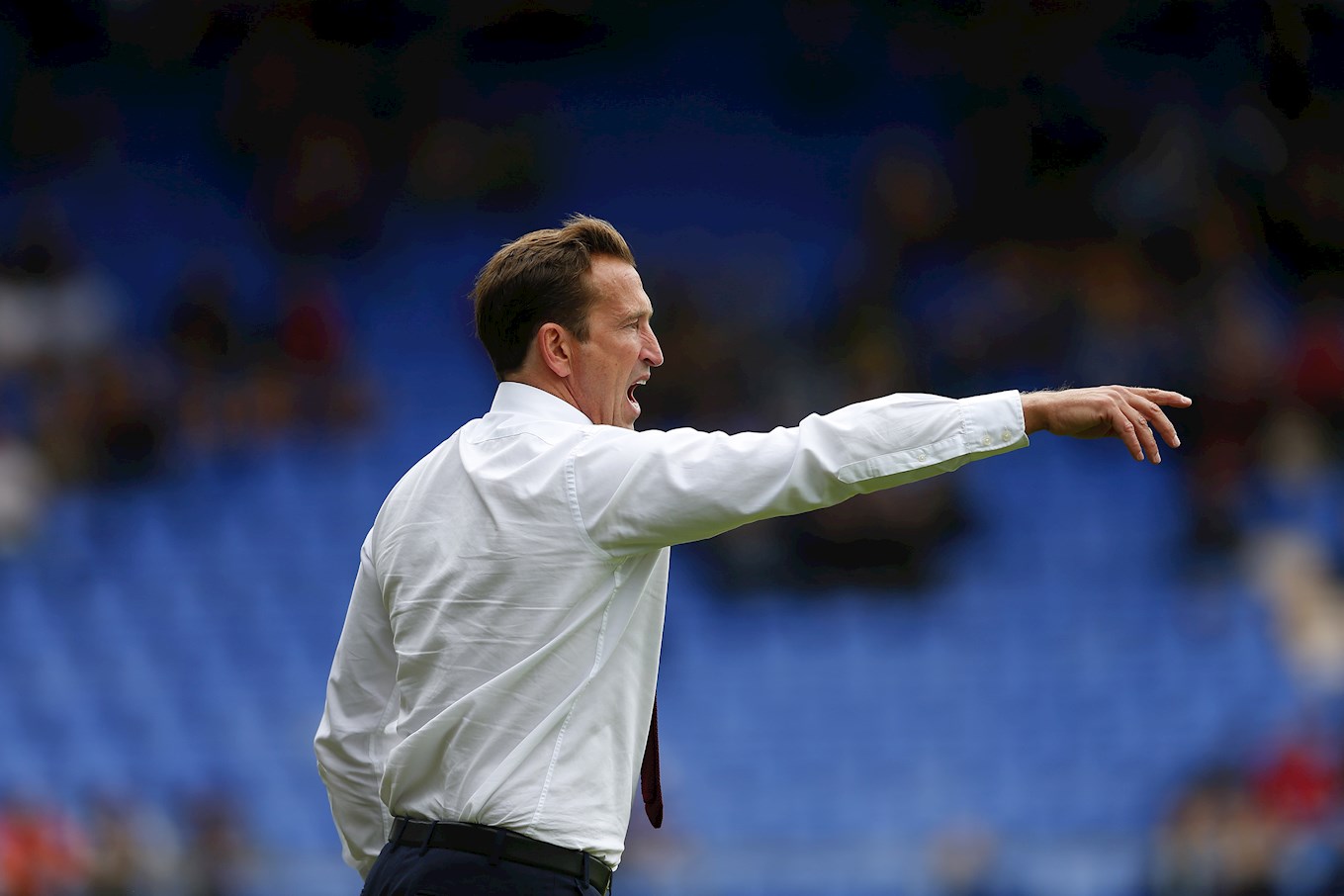 County's first defeat of the 2012/13 season, incidentally, came against Welsh rivals Wrexham - the team who Edinburgh's side went on to face in the National League play-off final at the end of the campaign.

O'Connor struck 18 times in 39 league apperances in the regular season, and it was his fine finishing in front of goal that helped the Exiles on their way to sealing a place at Wembley that season.

Despite missing out on the play-off semi-final first leg against Grimsby Town, O'Connor returned for the latter leg, where Christian Jolley's strike helped the Exiles secure a 2-0 aggregate win and a place in the final.

Jolley was on target again under the Wembley arch against Wrexham before O'Connor - a second-half substitute in London - fired home in stoppage time to put the tie to bed and seal County's return to the Football League. 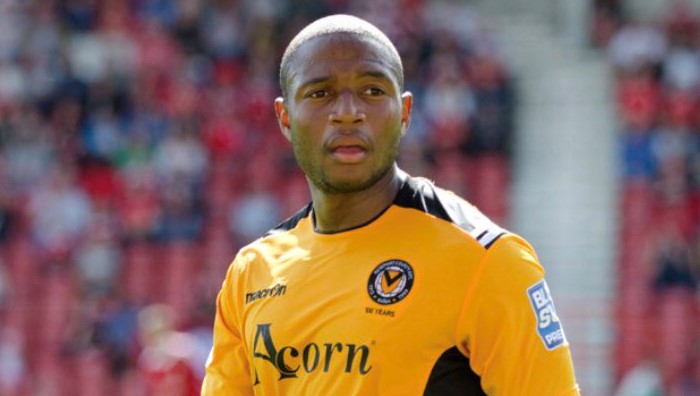 O'Connor, however, missed out on the majority of the 2013/14 campaign and was consigned to just four League Two matches at the tail end of the season.

But the striker returned for the following campaign and wrote his name into the Exiles' history books once again when he became the first player to score a hat-trick on County's return to the Football League. The goals came in a 3-1 away victory over Bury in November 2014, which was the start of a five-game winning streak for Edinburgh's men, who finished 9th in the table that season.

O'Connor finally departed the Exiles in May 2015 following a three-year stint at Rodney Parade, but will always be fondly remembered by County for his contributions during his time with the club.

"We need to open our eyes and celebrate some of the positive and wonderful things that black people have done," said O'Connor.

"I always try to promote as much positivity as I can because there's a lot of positive things that have come collectively from black peope all over the world.

"Sometimes it's nice to appreciate positivity, especially during the times that we're currently going through. We need to hear more about black history because people will only know what they are told, so a lot of people only know about the negative side of black history.

"We shouldn't just recongise black history this month, but carry it on beyond this month so that we can recognise the achievements of black people. It's our job, as a society, to make sure that we continue to do what we have done in October throughout the whole year."