Newport County AFC duo Brandon Cooper and Lewis Collins have both been included in the Wales Under-21 squad for their UEFA Under-21 Euro 2021 qualifier against Belgium.

Defender Cooper, who joined County on a season-long loan deal from Swansea City in the summer window, has been a regular for the Wales Under-21 side and is in line to make his seventh apperance against Belgium.

He has impressed in the Exiles' defence since his move from the Sky Bet Championship outfit and has become a mainstay in the side, having made seven apperances for the Exiles so far this season. 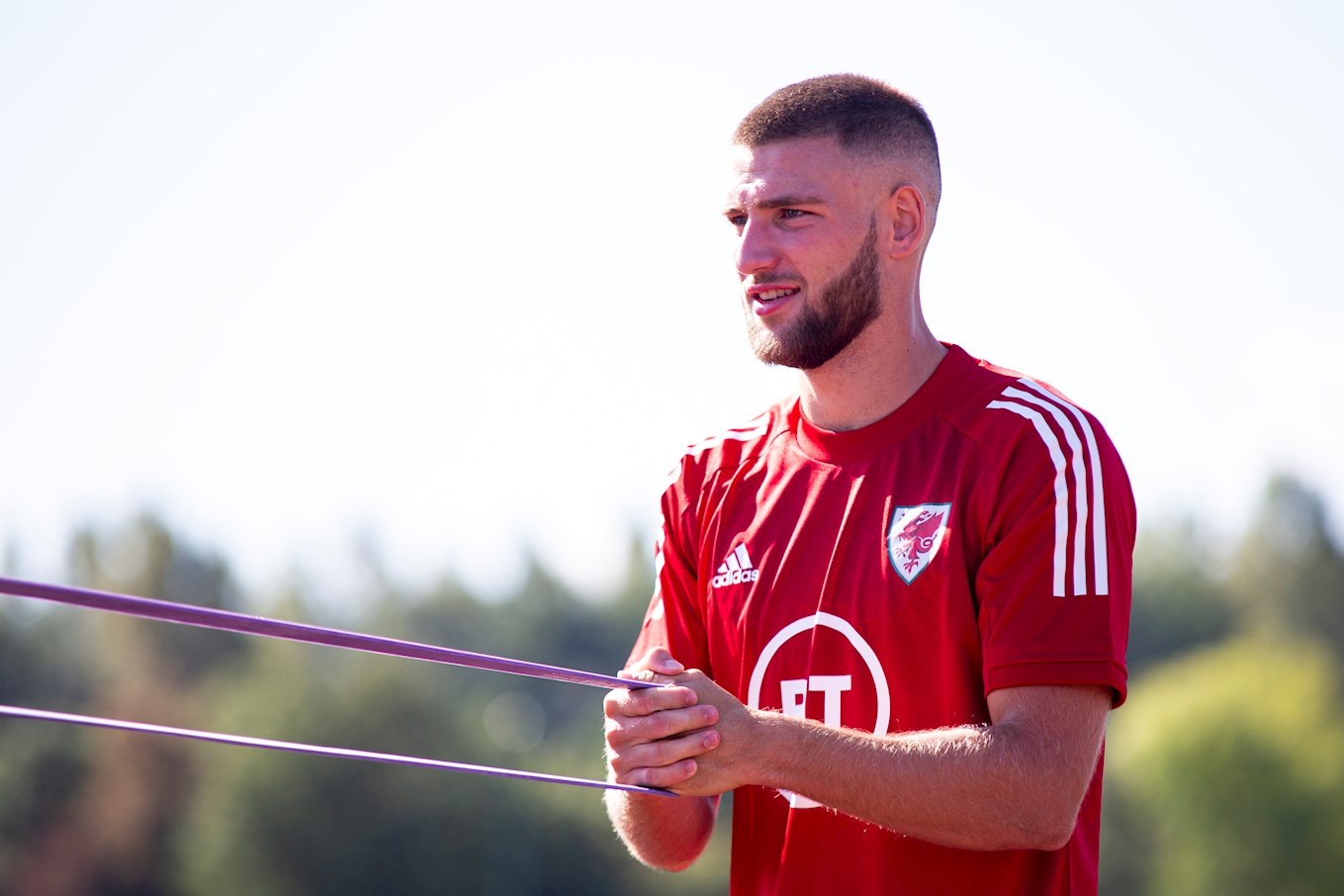 Collins, meawhile, has received his maiden call-up to the squad after previously representing Wales at under-17 and 19 level.

The 19-year-old's performances have caught the eye of Wales Under-21 manager Paul Bodin, who could hand Collins his first appearance against the Red Devils.

Newport County AFC academy graduate Mo Touray has also been included in Bodin's squad for the upcoming qualifier in Leuven.

After two wins and three defeats, Wales are currently unbeaten in their qualifying group and sit in fourth place, four points behind group leaders Belgium, who they face on Friday 9th October.

Cooper and Collins will subsequently miss the Exiles' Sky Bet League Two clash against Cambridge United at the Abbey Stadium the following day.