Newport County AFC are delighted to announce the double signing of Jamie Proctor and Aaron Lewis on loan deals until January 2021.

Proctor has put pen-to-paper on a deal until January 17th after joining from Rotherham United, while Lewis will spend time with Michael Flynn’s men until January 2nd before returning to Lincoln City

The experienced Proctor has featured across three tiers of English football – Championship, League One and League Two – over the course of his career, making 268 league appearances and managing 48 goals.

He spent time on loan with Scunthorpe United and AFC Fylde last season, but will join the Exiles for the next three months. 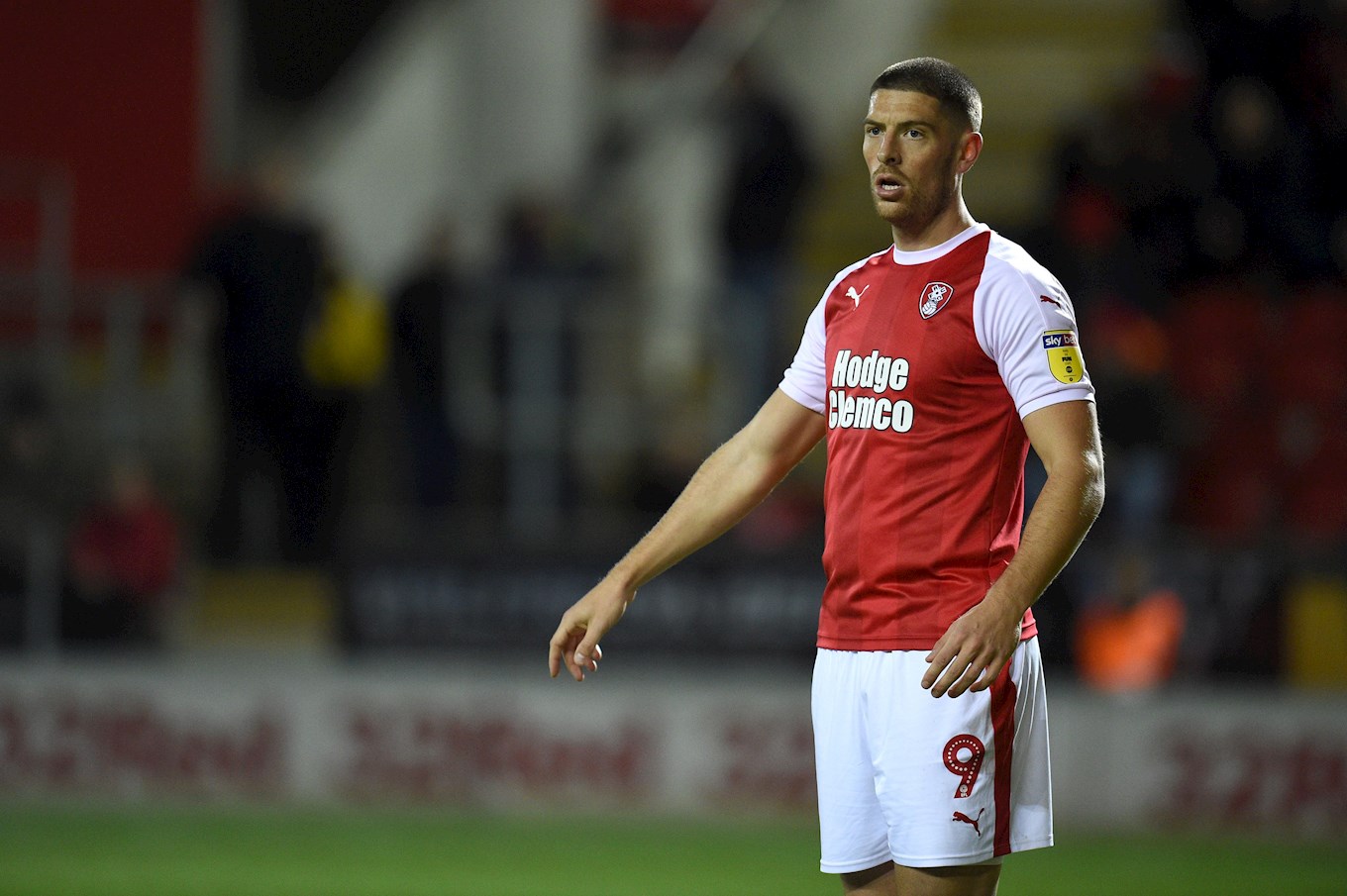 Lewis, meanwhile, progressed through Swansea City’s academy ranks and made his professional debut during a loan spell with Doncaster Rovers in the 2018/19 season.

He departed the Liberty Stadium last summer before signing a deal with Lincoln, where he managed one goal in five appearances before the campaign was curtailed. 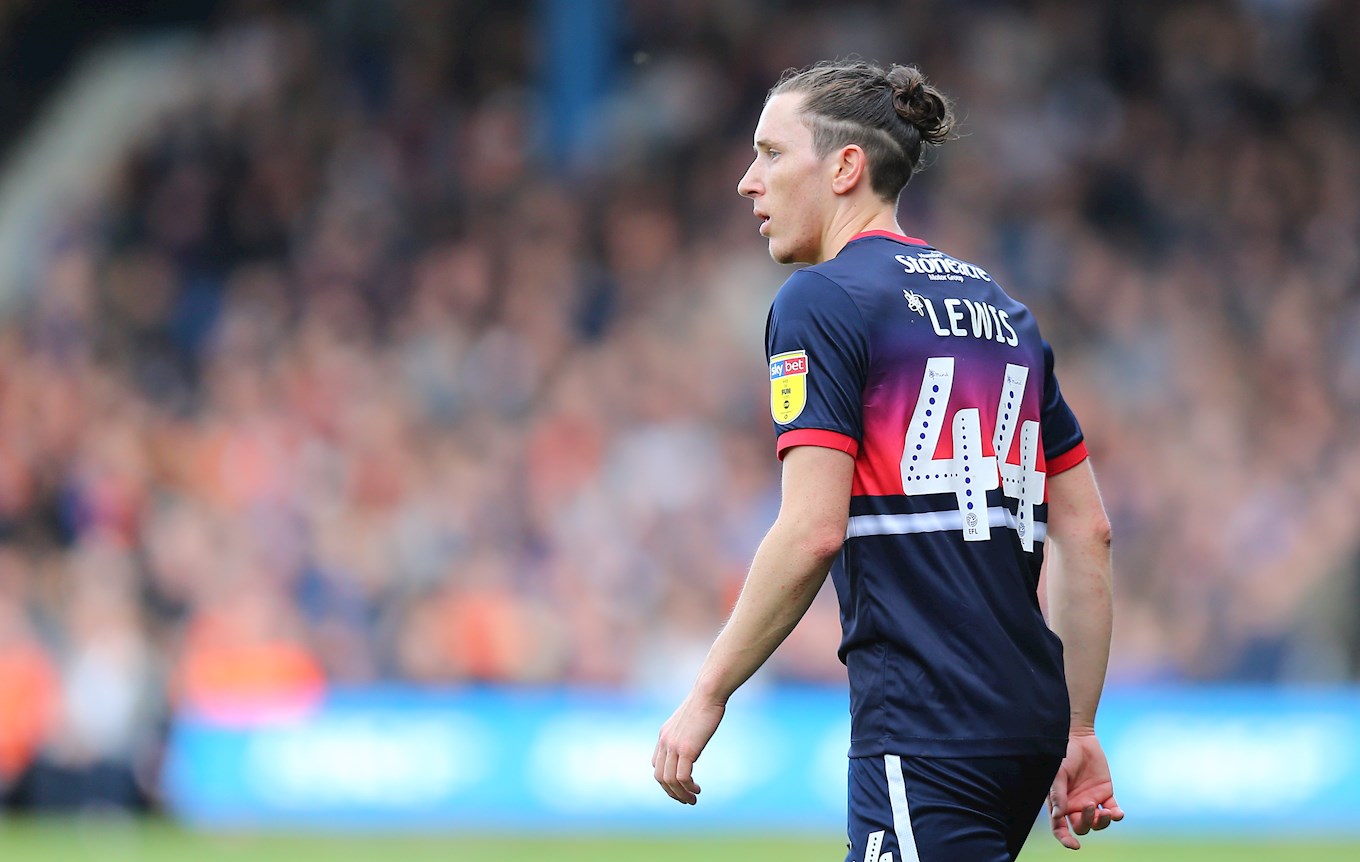 Speaking after signing the deal, Proctor said: “I have come across the manager before and love the way that he sets up his teams. Everyone I have spoken to has had nothing but great words to say about the staff, players and the club as a whole.

“I want to help the team continue their good start they have had and contribute as much as I can during my time here.”

Lewis said: “I know a few of the lads and they’ve told me all about the club and the environment. Hopefully I can come and impress the manager enough to get some games and show people what I can do.”

Manager Michael Flynn added: “Jamie has a lot of experience in the Football League and he will provide us with another quality option in the attacking department. He’s coming to us from a Championship club, so obviously it’s a big coup for us.

“Aaron is a player who I have kept an eye on over the last few seasons and I feel he is a player who has a bright future ahead of him. He’s also a Welsh lad so this deal ticks a lot of boxes.

“They will both make the squad a lot stronger, particularly with nine games in three weeks coming up. Hopefully they can help us build on our good start to the season because they both showed a strong desire to join the club.

"I want to thank Lincoln and Rotherham for helping us get these deals over the line.”