Newport County AFC will be looking to seal back-to-back away wins when they travel to Bradford City on Saturday afternoon.

County beat Stevenage at the Lamex Stadium on Tuesday, and will be hoping to keep this good form going at the Utilita Energy Stadium to keep up the pace at the top of the table.

Here, you can find all the facts and statistics ahead of the Sky Bet League Two fixture..

Bradford City currently find themselves in 14th place in the Sky Bet League Two table after picking up nine points from their opening matches. However, City have only played six games, one less than the rest of the league, after their clash with Grimsby was postponed due to a positive COVID test in the opposition camp.

In the matches that have been played, the Bantams have won twice and drawn three times, losing just once. Most recently, City were held at home by Walsall, and have also dropped points to Colchester and Forest Green.

The victories for Bradford came at home against Stevenage, courtesy of a Lee Novak double, and away to Mansfield, where an own goal followed by finishes from Connor Wood and Clayton Donaldson saw them come out 3-1 winners.

Newport County AFC boss Michael Flynn has admitted that he may have to make some changes ahead of a busy few weeks. The manager has no new injury problems but is keen to not exhaust his squad, so a rotation could be on the cards.

Bradford will be without Gareth Evans, Levi Sutton and Zeli Ismail, who all miss out through injuries. Defender Reece Staunton has recovered from his injury and is in contention to appear on the weekend. Bryce Hosannah also suffered a knock on Tuesday but has not yet been ruled out.

One to watch – Lee Novak

Novak has three league goals to his name so far this term, including a double in the 2-1 home win over Stevenage. His other goal came in the 2-2 draw at Forest Green.

The 32-year-old opened his account for the season in the EFL Cup against Bolton Wanderers, but has now gone three games without scoring. He will be hoping to end that run on Saturday. 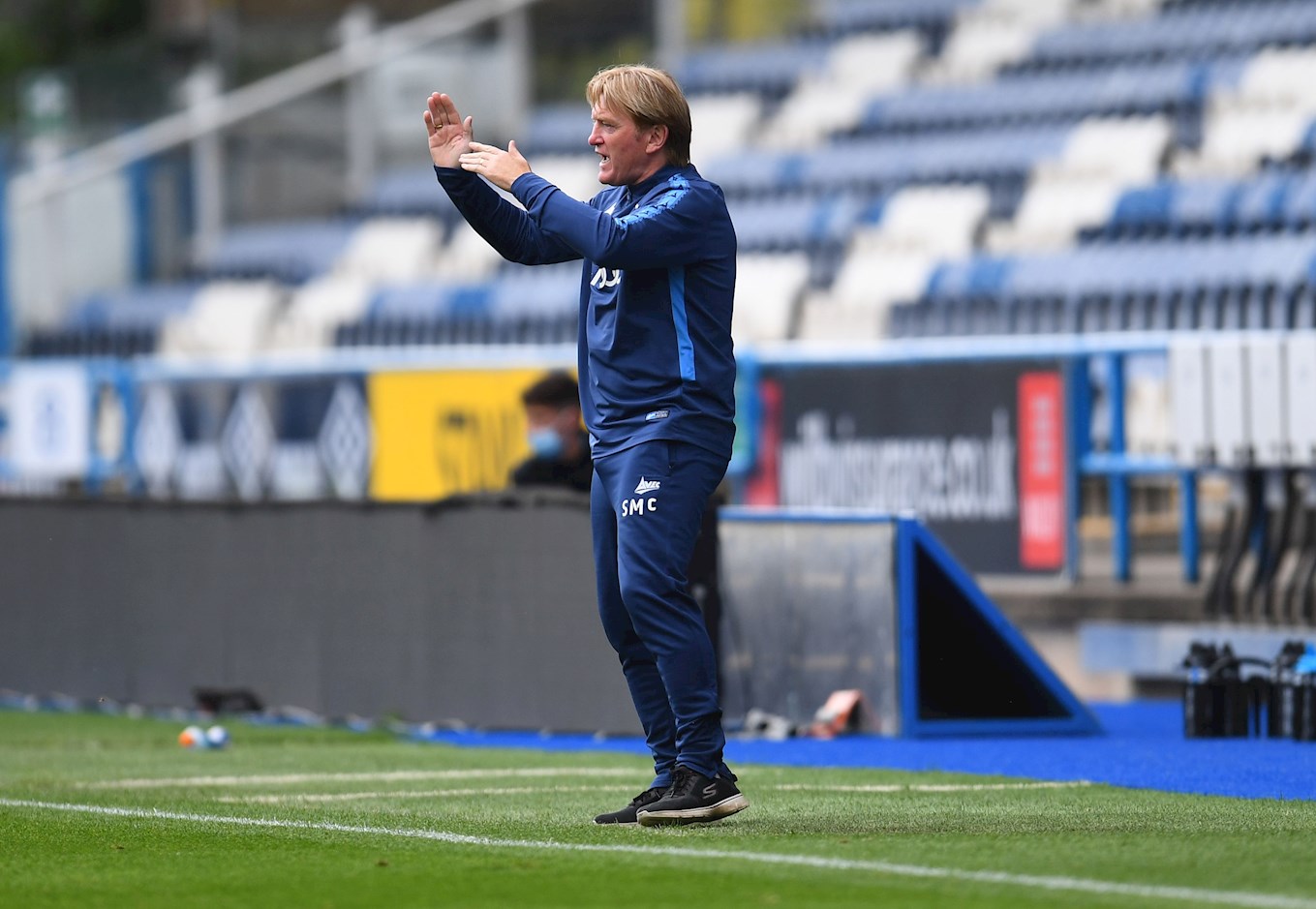 Stuart McCall is currently in his third spell in charge at Valley Parade after taking over mid-way through last season and guiding the Bantams to ninth place.

During his second spell, McCall took Bradford all the way to the 2017 League One play-off final, narrowly losing 1-0 to Millwall at Wembley.

The Scot has become synonymous with Bradford City over the years after making 395 appearances for the club in two separate spells. He scored 45 times for City over those periods.

The 56-year-old has also taken the reigns at Motherwell and Scunthorpe, and also enjoyed a brief spell as caretaker manager at Rangers.

The last time the two sides met was in February earlier this year, where Newport County came out as 2-1 winners at Rodney Parade.

A flurry of first half action saw three goals in seven minutes. Bradford took the lead in the 26th minute through Clayton Donaldson, only to see an equaliser from Ryan Inniss just two minutes later.

In the 33rd minute, the Exiles went ahead through Scot Bennett to complete the quick turnaround and ensure County picked up maxiumum points.