Newport County AFC will be looking to pick up their fourth successive Sky Bet League Two win against Cambridge United on Saturday afternoon.

Cambridge United will be well acquainted with the Exiles having already faced Michael Flynn's men in the second round of the Carabao Cup this season. In the league, the U's currently sit in fourth place after two wins, a draw and a defeat from their four fixtures.

United recorded an opening day win at the Abbey Stadium against Carlisle United with a 3-0 victory, which was followed by a 5-0 away victory at Morecambe, leaving Cambridge with two wins from two games.

However, they have since drawn 0-0 at home to Tranmere Rovers and lost 2-0 away to Exeter City, meaning the U’s are winless and goalless from their last two matches heading into the weekend.

The Exiles have no real fitness concerns ahead of their trip this weekend, and manager Flynn stated that Scot Bennett, who was substituted in the first half on Tuesday as a precaution, will be fit to play.

Tuesday’s cup game with Norwich City Under-21s was the Exiles’ 10th game in 30 days, allowing several players to get minutes under their belts, including Saikou Janneh, Kevin Ellison and Tom King. There will be plenty of contention for places.

One to Watch – Paul Mullin

Striker Paul Mullin has started this season in fine form with four goals from his seven appearances in all competitions.

The 25-year-old opened his account for the season in the EFL Trophy against Fulham Under-21s and hasn’t looked back since.

Mullin found the net in the U’s league opener against Carlisle and also scored a brace in their 5-0 thrashing of Morecambe. With the supply coming from veteran Wes Hoolahan, County will have to watch out for Mullin at the Abbey. 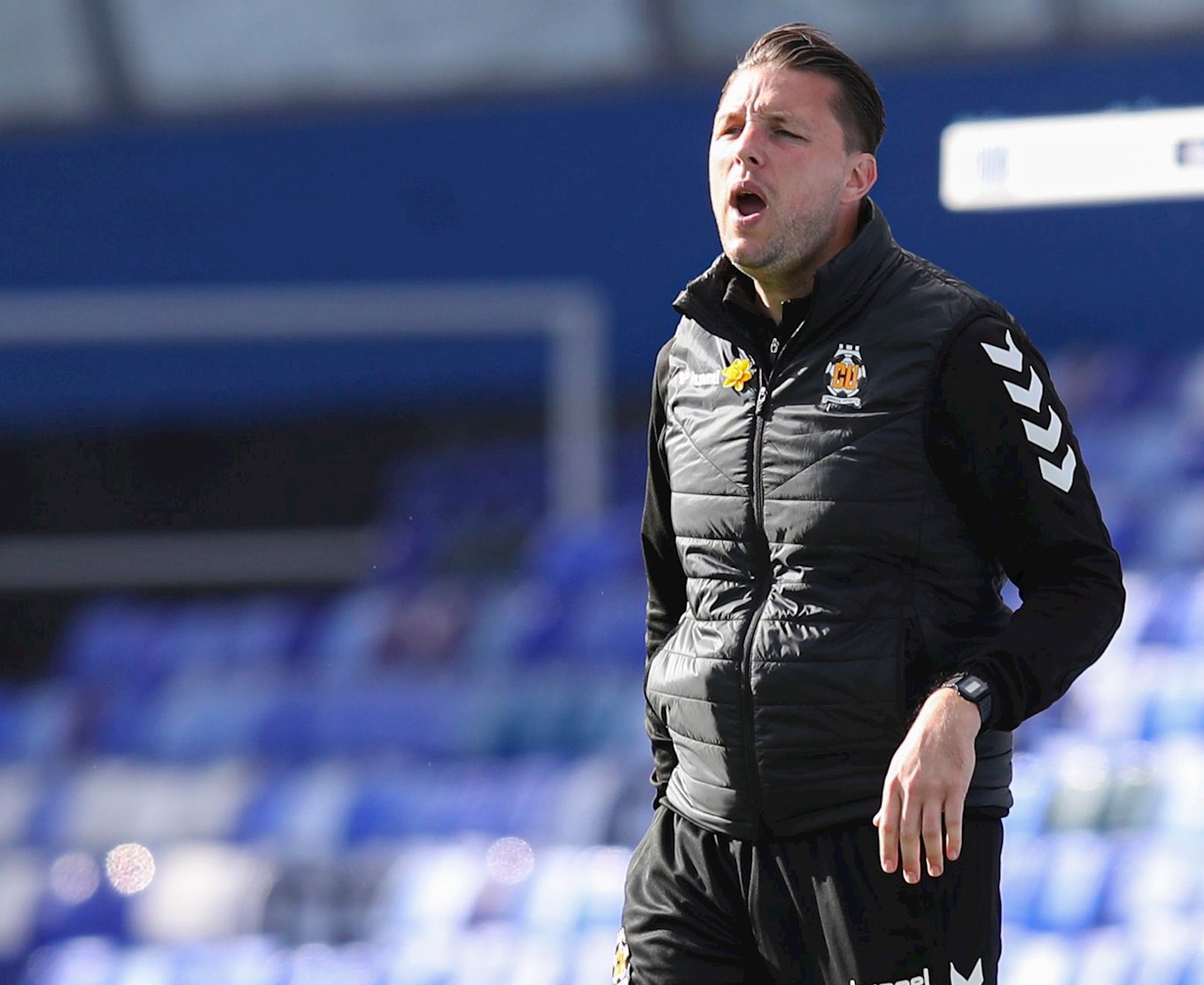 Manager Mark Bonner has been at Cambridge United since 2011, taking up roles such as academy manager, first-team coach and assistant head coach, before being given the top job in March.

In his first full season in charge, the 34-year-old has made a great start, with his side fourth in the league and he has also enjoyed a perfect record so far in the EFL Trophy group stages.

The last meeting between the sides was that Carabao Cup second round tie last month, in which County came out as 1-0 winners.

It was a dominant display from the Exiles, who finished the match with 72% possession and 29 total shots on the Cambridge goal. That being said, a Scott Twine goal in the 80th minute was all that separated the sides at full-time.

County will certainly be looking to repeat the trick at the Abbey Stadium on Saturday afternoon.