Newport County AFC will look to maintain their unbeaten start to their Sky Bet League Two campaign when they face Mansfield Town at Rodney Parade.

Third-placed County are aiming to make it three wins in a row - following victories against Barrow and Bolton Wanderers - to continue their strong start to the season.

Mansfield Town have began their 2020/21 Sky Bet League Two season with two draws and a defeat. Town’s league opener saw them hold Tranmere to a goalless draw, before their trip to Leyton Orient ended in a 2-2 draw.

The Stags were narrowly beaten 2-1 in their last outing against Exeter City One Call Stadium.

Outside of League Two, Mansfield have endurerd little success after losing both of their cup games to against Preston North End and Manchester City U23s in the Carabao Cup and EFL Trophy respectively.

With a packed schedule of games at the beginning of the season, Exiles boss Michael Flynn could be tempted to rotate the squad - a luxury that he may not be able to get used to with the amount of games coming thick and fast.

Tristan Abrahams continued his fine start to the campaign on Wednesday with a strike against Newcastle United, taking his tally for the season to six goals.

Mansfield have been boosted by the return to training of Danny Rose, who missed out on their last outing, but could be in contention to return at Rodney Parade.

Aside from full-back Joe Riley, Town have no other injury concerns.

Striker Nicky Maynard is yet to start a league fixture this season, however his eye for goal could prove to be crucial to Mansfield in the coming months.

The Englishman finished last season as the second top scorer in the division with 14 goals, a tally not to be sniffed at. A host of substitute appearances to regain match fitness could come to an end with a start on Saturday.

The 33-year-old will be familiar to south Wales settings after spending time with Cardiff City for three years.

Graham Coughlan took over at the One Call Stadium in December 2019 after a year in charge of Bristol Rovers.

The Irishman was able to guide the Stags to 21st place in League Two last season, securing the club’s Football League status for another season.

Coughlan enjoyed a lenghty career as a player having made 461 appearances as a centre-back. The 45-year-old will be best known to Plymouth Argyle fans following his four-year stint with the club, where he made 177 appearances for the Pilgrims. 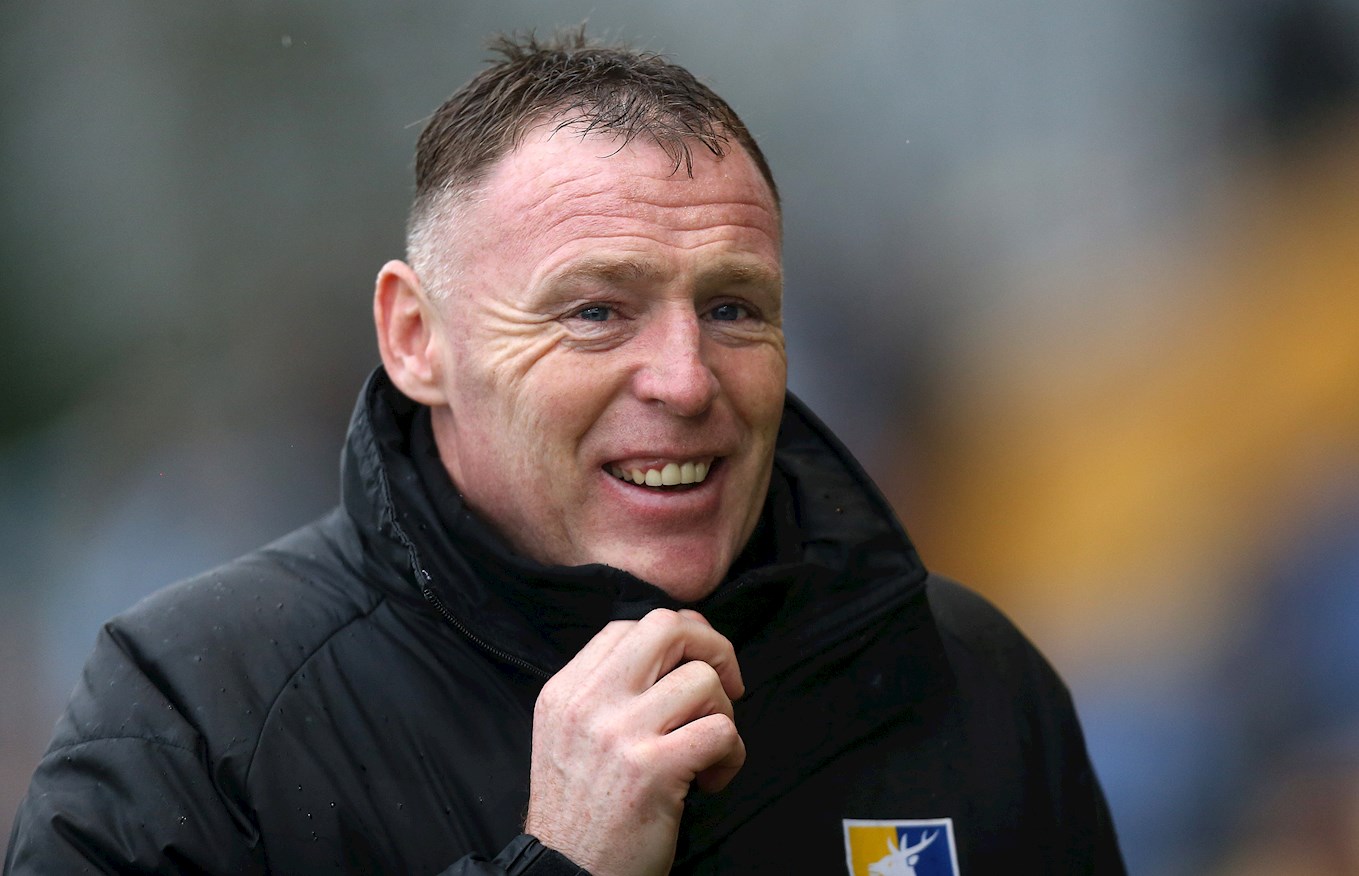 The last time the Exiles met Mansfield Town, it was the Stags who came out on top in difficult conditions.

Danny Rose's first-half strike was enough to seal the vistory against an injury-hit Exiles squad at the One Call Stadium.

Supporters can watch the match live on iFollow Exiles, and non-season ticket holders can purchase a match pass for £10.