After returning to winning ways against Tranmere Rovers on the weekend, Newport County AFC travel to Stevenage in search of their fifth Sky Bet League Two victory of the season.

County have enjoyed four wins and a draw from their opening six games, ensuring that only goal difference separates the Exiles from top spot ahead of Tuesday night's fixture.

Stevenage currently sit in 17th place in the table after picking up five points from their opening six games.

Their solitary win came at home at the Lamex Stadium where they defeated Oldham 3-0 with goals from Elliot Osborne, Luther Wildin and Luke Prosser.

The Boro have struggled for form since then after losing at home to Salford and suffering away defeats against Bradford City and Forest Green Rovers to leave them winless in four league matches.

Newport have no fresh injury concerns, however did add three new faces - Jamie Devitt, Jamie Proctor and Aaron Lewis - to the fold on deadline day, and they could be in line to appear on Tuesday.

For Stevenage in recent weeks, they have seen many first team members return from injury whilst keeping the core of the squad fit. Manager Alex Revell has also handed several youngsters their first team debuts, so there are plenty of players available at his disposal.

One to watch – Inih Effiong

Effiong scored Stevenage’s opening league goal of the season in their 1-1 draw with his former club Barrow before a short spell on the sidelines. The 28-year-old returned for the Salford game and has kept his place in the squad ever since.

Effiong also has an EFL Trophy goal to his name this season after netting in a narrow defeat against MK Dons. 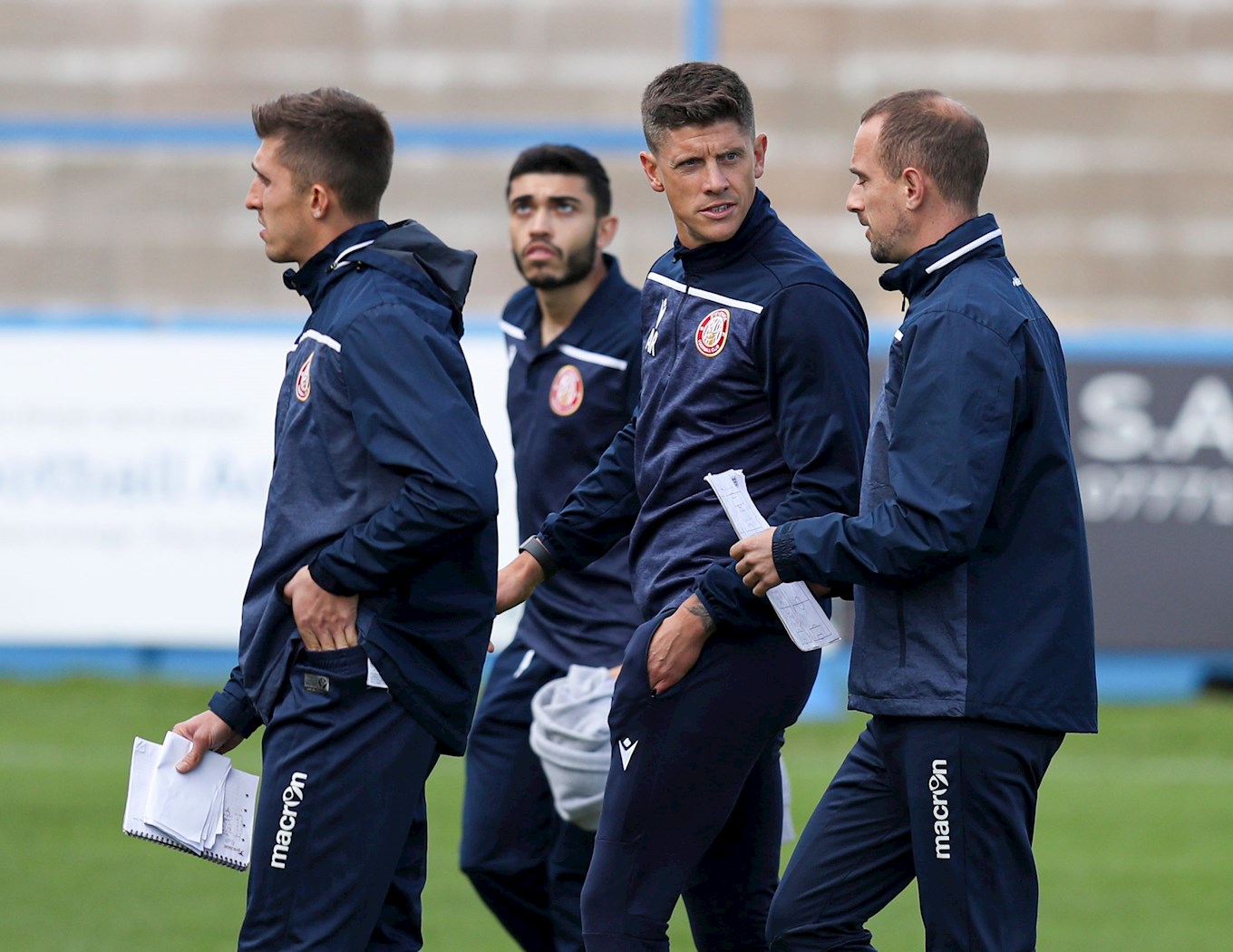 Despite retiring in July of 2019, the 37-year-old briefly re-joined the playing squad in January to aid their fight against relegation.

During Revell’s playing career, he managed 110 goals in 524 matches and also enjoyed a stint in south Wales with Cardiff City.

The last meeting between County and Stevenage saw injury-time drama unfold, ensuring that the points were shared at Rodney Parade.

Emmanuel Sonupe put the Boro ahead in the 12th minute before a 92nd-minute header from Jamille Matt rescued the Exiles a share of the spoils.