Lewis and Karadogan will both spend time on international duty for a four-day training camp in Newport, starting from Tuesday 6th October.

Lewis became the youngest player to represent the Exiles after he was handed his first-team debut in the EFL Trophy clash against Cheltenham Town last month. At the age of 15, the midfielder surpassed the record previously set by Regan Poole, who progressed through the club's academy ranks before departing for Manchester United, in 2014. 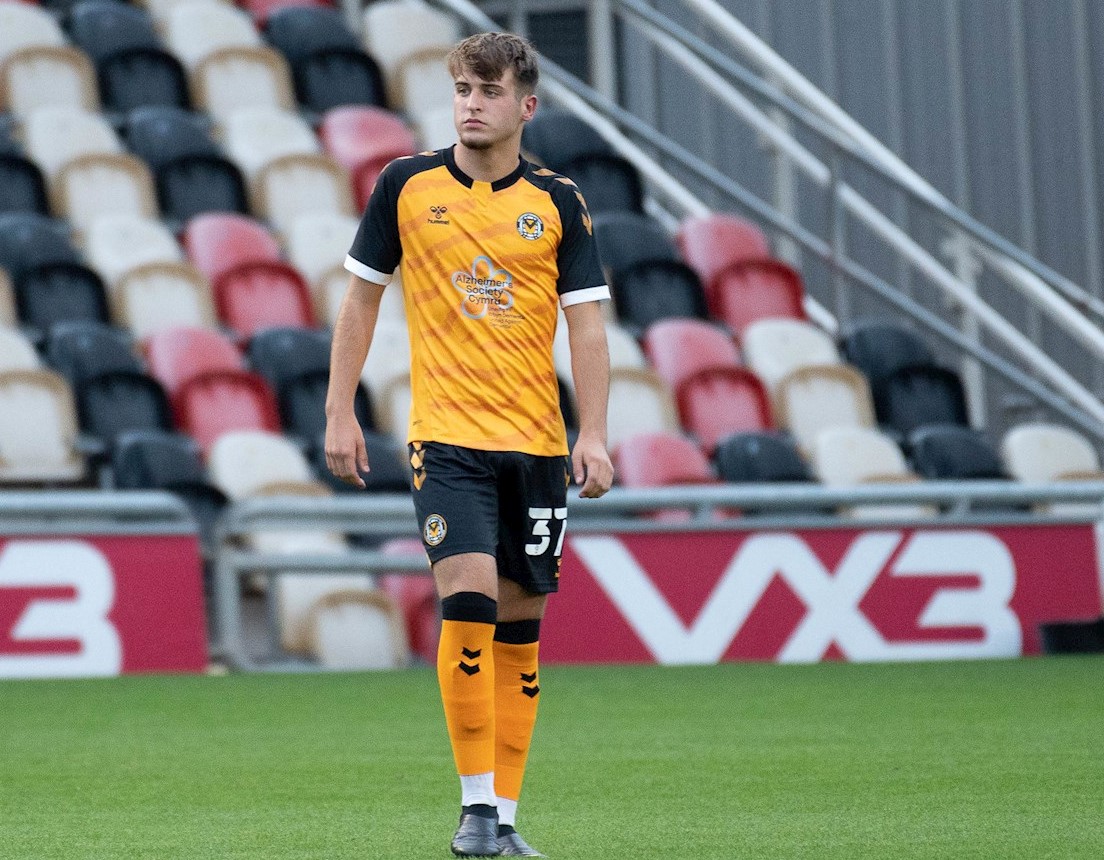 Karadogan, meanwhile, recently joined County after putting pen-to-paper on a scholarship deal for the 2020/21 campaign, and has join Lewis in working under the guidance of Academy Manager Damien Broad.

"It's great to see Sonny and Jack both called up to this week's camp," said Broad.

"I imagine it's the first time the academy has been represented at all levels of the Welsh set up, with current and former academy players involved in the senior, under-21, under-19 and under-17 squads.

"This is fantastic news for the club and goes to show that the Football Association of Wales are recognising the undoubted talent we have in our local area and academy. 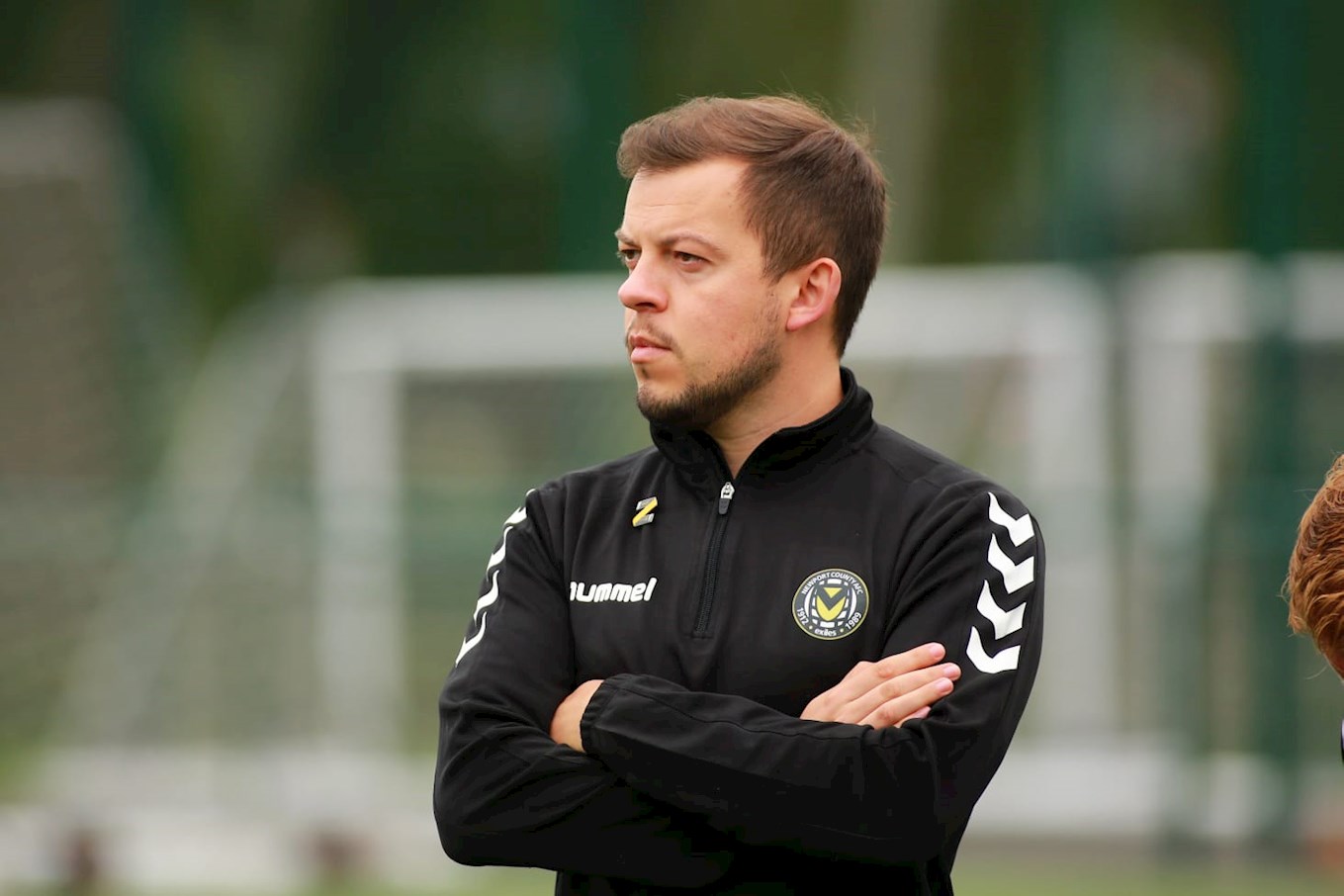 "For our current youngsters at the club it's clear that, if you are performing well, the opportunity is there to represent your country. That's a great motivation for any young player.

"There is a lot of quality within our age groups and if players continue to develop then I'm sure they'll go on to follow in the these lads' footsteps.

"Everybody at the academy would like to wish them all the best on camp this week, and good luck to Wales for their upcoming fixtures."