Newport County AFC are delighted to announce the signing of defender Bradley Webb on a season-long loan deal from Bristol City.

Webb will join up with Michael Flynn’s men until the end of the 2020/21 season after joining from the Sky Bet Championship Club, with the option of him returning to the club in January.

The 19-year-old, who progressed through Bristol City’s academy ranks, has become a regular member of the Robins’ under-23s matchday squad.

He spent last season’s campaign on loan at Yate Town where he featured in the Southern Football League for the Bluebells.

After finalising the deal, Webb said: “I’m really grateful to the manager for giving me the opportunity to join the club. I know I’ll have to work hard in training to get minutes on the pitch, but I’m eager to get going.

“Playing out on loan at Yate last season was a good learning curve for me, and an experience that I took a lot from.

“The manager has given plenty of opportunities to younger players in the past, so I’m looking forward to playing under him.”

Manager Michael Flynn added: “Bradley is very highly thought of at Bristol City and I’m sure his loan spell away last season has helped him develop as a player.

“I’ve always been willing to give younger players opportunities, so if they’re good enough, they will get minutes.

“He’s got a really bright future ahead of him and I’m looking forward to working with him over the course of the season.” 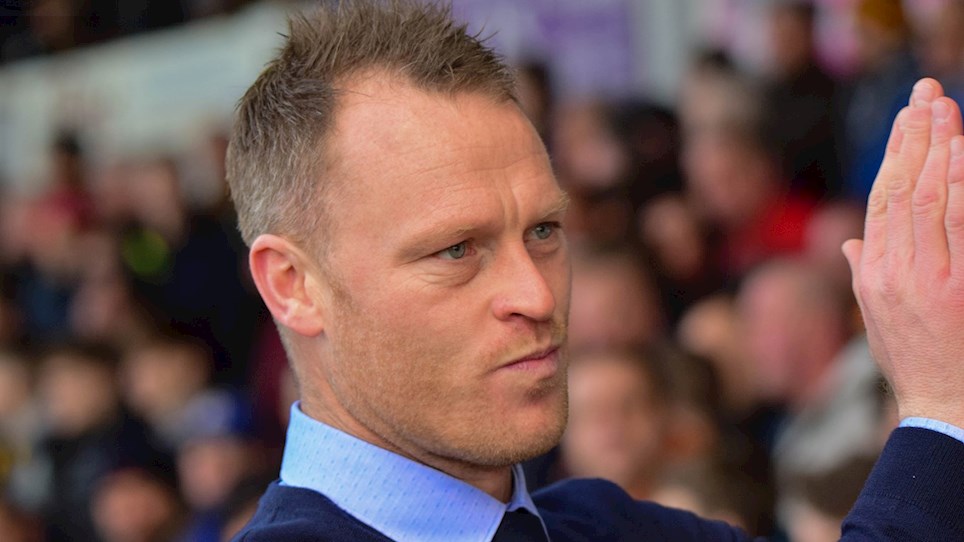