Newport County AFC are delighted to announce the signing of defender Liam Shephard on a one-year deal.

Shephard will join the Exiles until the summer of 2021 following a successful trial period with the club, playing a part in County’s pre-season schedule ahead of the upcoming campaign.

The defender, who can also operate as a midfielder, left fellow Sky Bet League Two side Forest Green Rovers in the summer after making 67 appearances during his time at the New Lawn.

He scored seven goals and managed eight assists for the Green Army in his two-year spell with the club, helping them on their way to the Sky Bet League Two play-off semi-finals in the 2018/19 campaign. 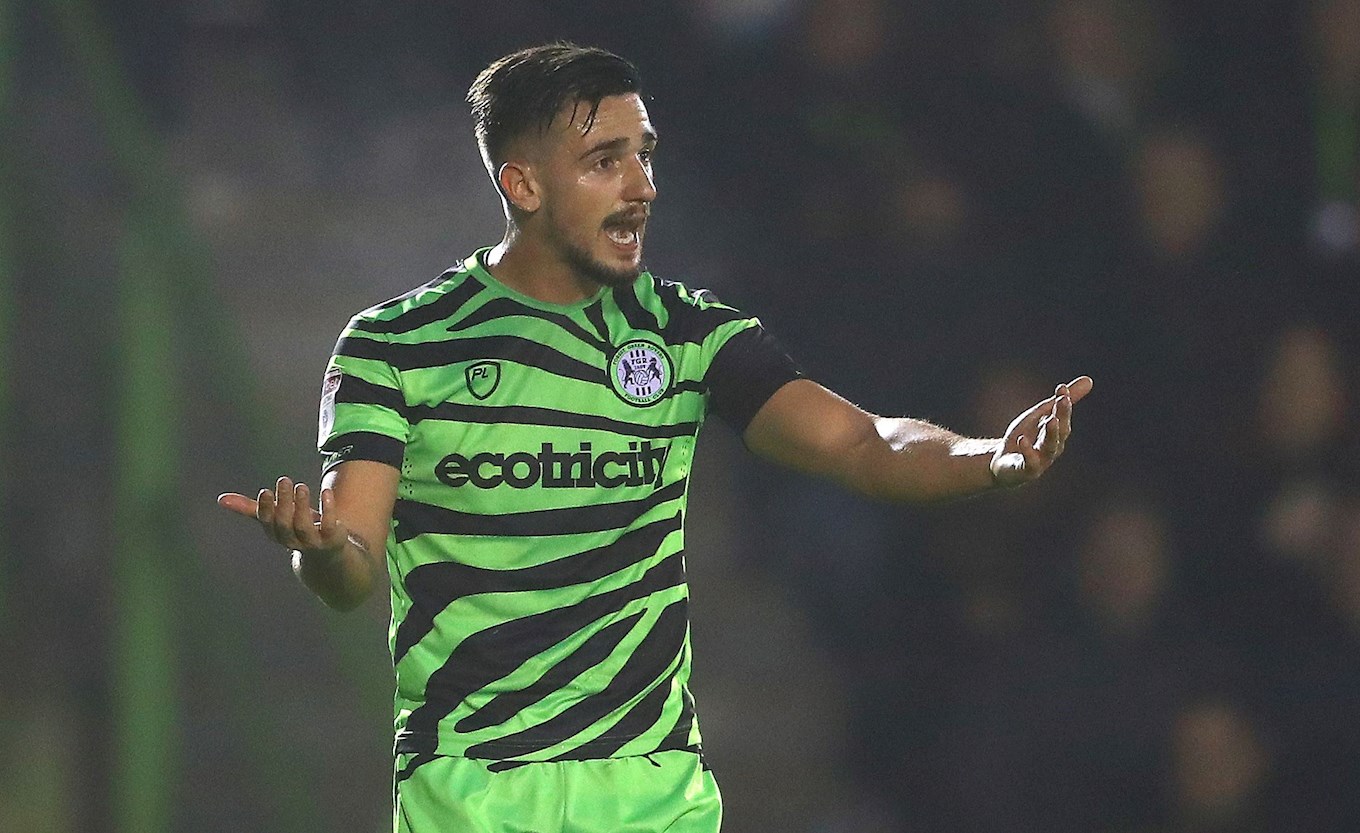 The 25-year-old, who has represented Wales on two occasions at under-21 level, also enjoyed previous spells with Swansea City, Yeovil Town and Peterborough United.

He has made 102 appearances in Sky Bet League Two and will follow in the footsteps of his father, Garry - a prolific goalscorer for the Exiles - and brother, Corey, who also spent time with the club.

After finalising the deal, Shephard said: “I’ve enjoyed playing with the group in pre-season and the lads have made it easy for me to settle in.

“It’s been a long wait to get back to playing, so I’m delighted that the new season is just around the corner.

“The manager has been great with me and I’m looking forward to working under him.”

Manager Michael Flynn added: “Liam has impressed me during his time with us in pre-season and I’m really pleased that we’ve been able to get this deal over the line.

“He’s at a great age, knows all about this league and has a lot of experience which is always a big bonus.

“He operates well defensively and I feel he can offer us a lot going forward this season too.”