A Newcastle United fan who sadly passed away 12 years ago will proudly take his place in the Pure Vans away stand when his beloved Magpies visit Rodney Parade on Wednesday evening.

Robert Godden, who was an ardent Magpies supporter, passed away at the age of 22 on 10th August 2008, leaving two children - six-year-old Kai, and Tegan, five.

Growing up, Robert always wanted to attend one of Newcastle United's games, and his mother, Suzanne - a Newport County AFC fan - made a promise that she would take him to watch the Premier League side in action.

And, after discovering that the Magpies will be travelling to Newport following their win against Morecambe in the third round, Suzanne will finally be able to fulfill her promise.

Whilst fans are unable to attend Wednesday evening's historic game - the Exiles' first game in the fourth round of the Carabao Cup - due to the ongoing Covid-19 pandemic, Robert will be the only supporter to proudly take his place inside the stadium. 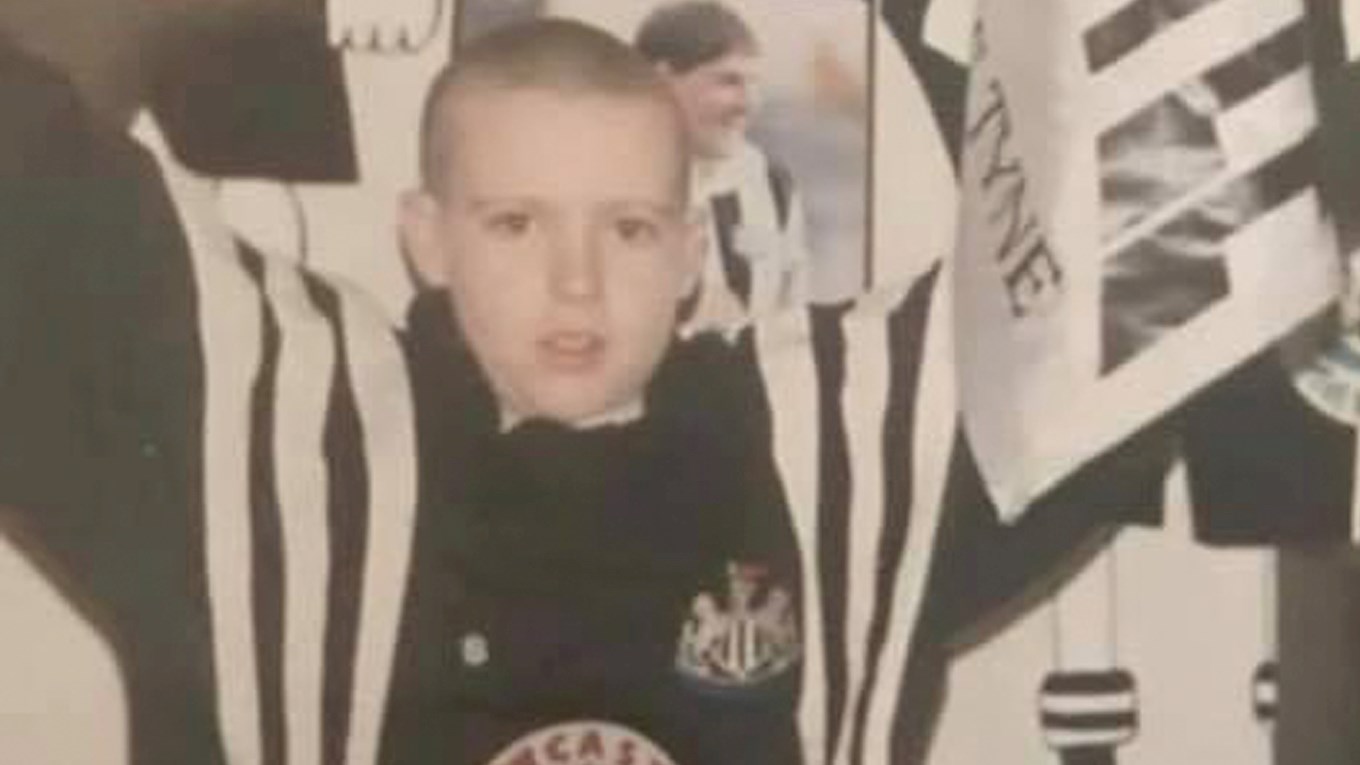 A photo of the life-long Newcastle supporter will be attached to a seat in the Pure Vans away stand, ensuring he will be watching on when Steve Bruce's side take on the Exiles.

Robert's mother, Suzanne, said: "Robert was a huge Newcastle fan from a young age. If you asked him what he wanted do when he grew up, his reply would be ‘goalkeeper for Newcastle’

"I always promised him I’d take him to a game one day, but sadly it never happened.

"His photo being at the ground when they play us would mean I have finally kept my promise to him that he would see his team play."