Premier League opposition are welcomed to Rodney Parade on Wednesday evening when Newport County AFC face Newcastle United in the fourth round of the Carabao Cup.

This is the first time the Exiles have reached this stage of the competition, and they will have aspirations to go another step further against the Magpies.

The match gets under way at 5:30pm and has been selected for live coverage on Sky Sports.

Here, you can find all the facts and statistics ahead of this Carabao Cup tie...

Newcastle United have made a positive start to the 2020/21 season, having lost just once in their five fixtures in all competitions.

The Magpies defeated Blackburn Rovers in the second round 1-0 courtesy of a goal from Ryan Fraser. Their third round tie saw them defeat Morecambe 7-0 to set up their visit to south Wales.

The Toon are heading into the tie straight off the back of a draw at the Tottenham Hotspur Stadium, leaving them with four points from their opening three Premier League matches.

Michael Flynn again looks to have a selection headache on his hands after a fine display at Bolton Wanderers on the weekend.

Tristan Abrahams already has three goals in this competition and could be in line to keep his place up front.

The Toon will be without a few first-team players for their visit to Rodney Parade, including long-term absentee Dwight Gayle.

One to Watch – Joelinton

Brazilian striker Joelinton was signed by Newcastle last season for a club record fee from Hoffenheim. The 24-year-old failed to find his feet in his first season at St James' Park, scoring just four goals in all competitions. However he seems to have found a new lease of life recently in the Newcastle side.

The Magpies' Carabao Cup third-round tie against Morecambe saw Joelinton find the back of the net twice. 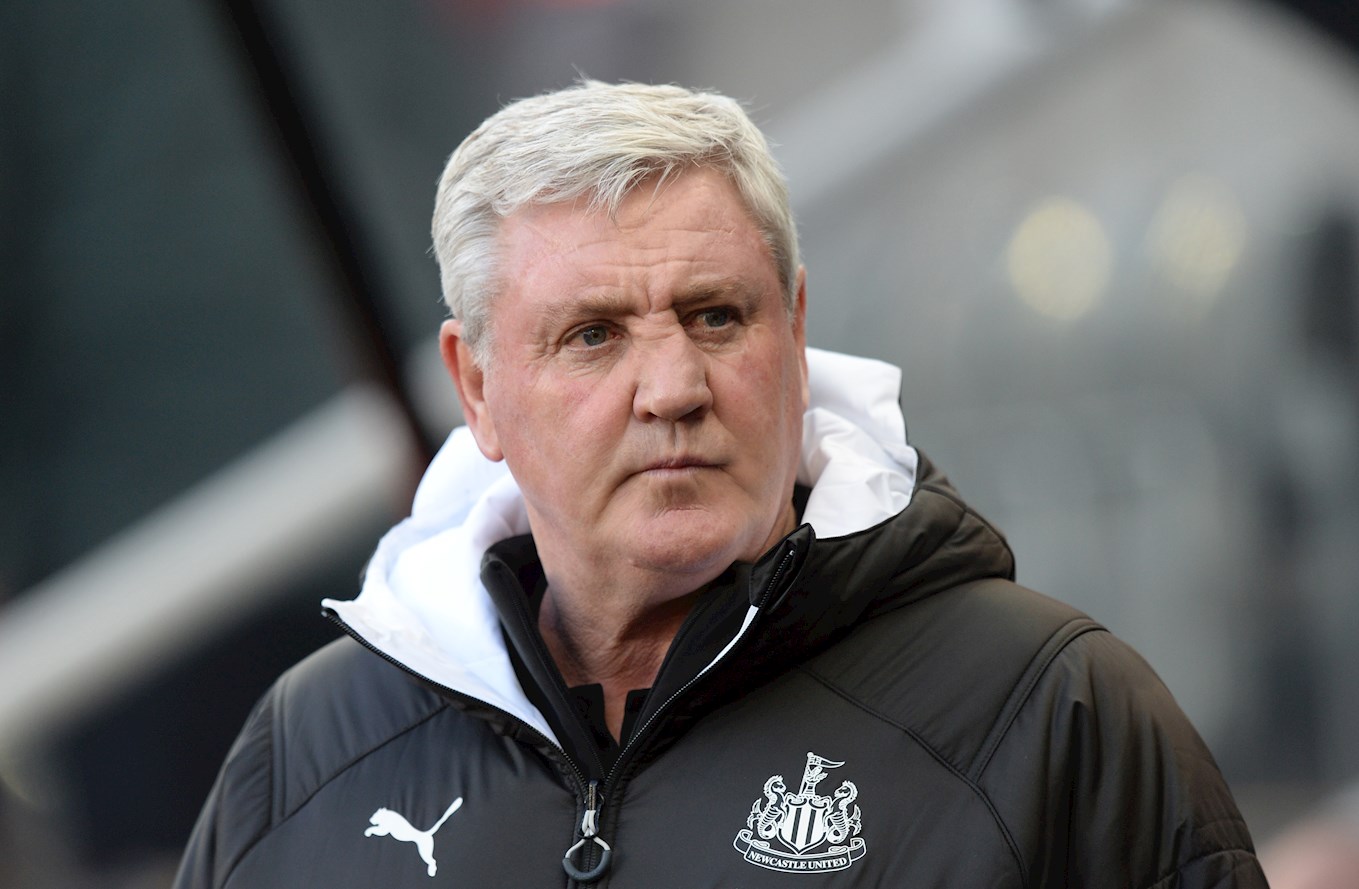 Steve Bruce took over at St James’ Park in July 2019 and led the Mapgies to 13th place in the Premier League table.

The boyhood Newcastle fan has managed several clubs over the course of his managerial career - including Newcastle's close rivals Sunderland. He has also enjoyed stints with Wigan Athletic, Birmingham City, Hull City and Aston Villa.

The 59-year-old enjoyed a successful career as a player having made more than 300 appearances for Manchester United, winning 14 major trophies in the process.

The last time Newport County AFC faced the Magpies was 73 years ago during the 1946/47 season.