Bolton Wanderers are this weekend's hosts at the University of Bolton Stadium, with County looking to build on their positive start to the 2020/21 campaign.

Bolton come into the weekend’s match in search of their first win of the season. In League Two, Wanderers have faced Forest Green Rovers and Colchester United, losing 1-0 and 2-0 respectively.

The Trotters find themselves in the fourth tier of English football for just the second time in their history, the first time being in 1988.

Outside of the league, Wanderers also faced defeat in their cup fixtures, meaning their start to the season has been less than ideal.

Exiles boss Michael Flynn has used 21 different starters in the six matches so far this season, a luxury afforded to him with a mostly fit squad - and he has no new injury concerns ahead of the trip to Bolton.

Bolton were also missing veteran midfielder and captain Antoni Sarcevic from their matchday squad against Colchester. It is unclear whether he will return this weekend. 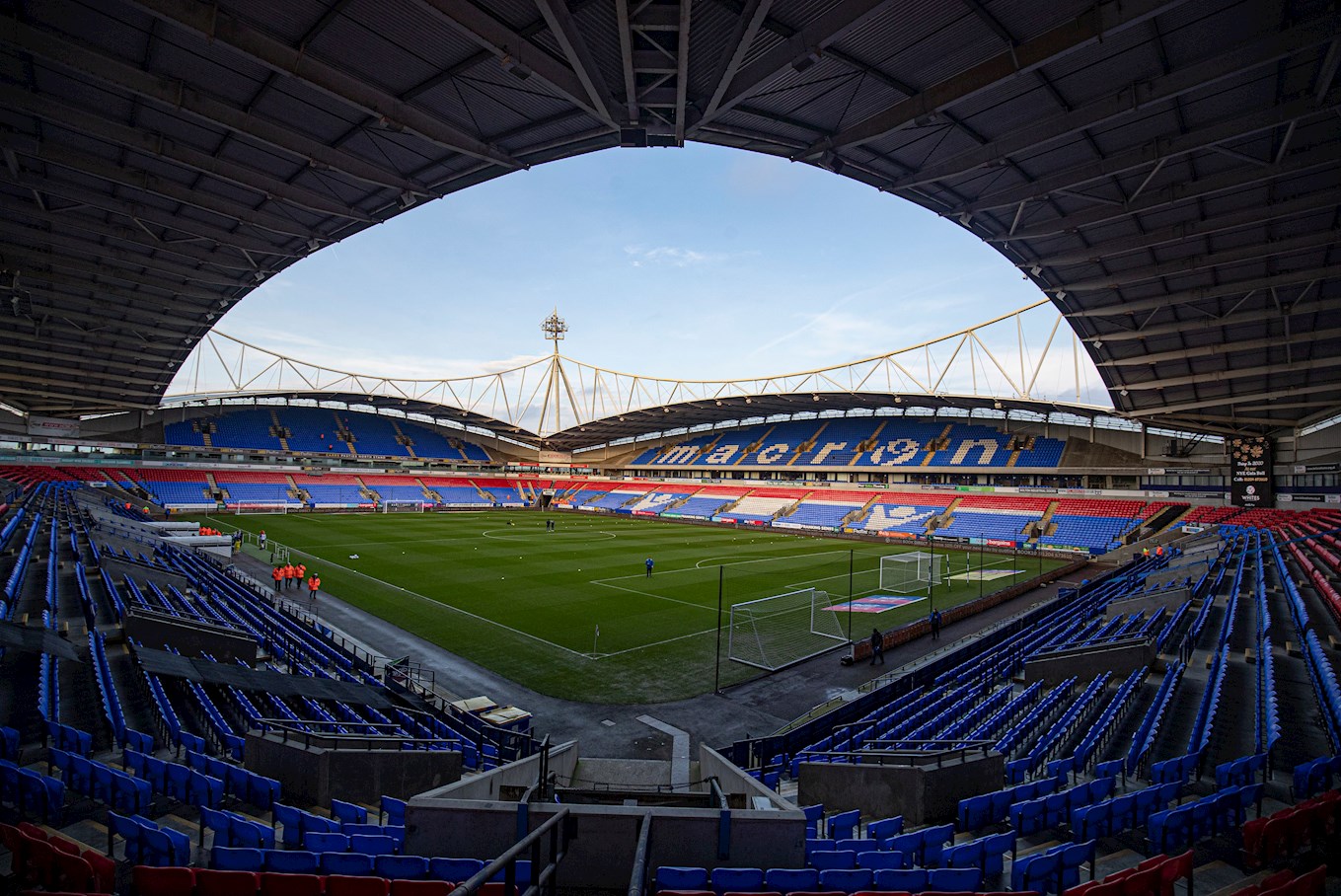 One to watch – Eoin Doyle

Striker Eoin Doyle proved to be a deadly force in Sky Bet League Two during his spells with Swindon Town.

The Irishman finished as the top scorer in the league last season with 25 goals, propelling Swindon to the top of the table.

Doyle signed for Bolton in July and scored three goals in pre-season.

Ian Evatt took over at the University of Bolton Stadium in July after leaving newly-promoted Barrow. However, things haven’t gone to plan yet, with Evatt losing his first four matches in charge.

Last season, the 38-year-old guided Barrow to promotion to the Football League for the first time in 48 years, as his side claimed the National League title.

The Englishman also had a long playing career as a central defender, making 534 total appearances over 20 years.

The last time Newport County AFC met Bolton Wanderers was in 1988, with the hosts coming out on top following a 6-0 victory at Burden Park.

Watch the live action
Supporters can watch Saturday's clash for £10 on iFollow Exiles.