Newport County AFC are delighted to announce the signing of forward Scott Twine on a season-long loan deal from Swindon Town.

Twine will join up with the Exiles until the end of the 2020/21 season after joining from the Sky Bet League One club, with the option of him returning to the Robins in January.

The 21-year-old, who progressed through Swindon’s academy ranks, made his first-team debut on the final day of the 2016/17 season. 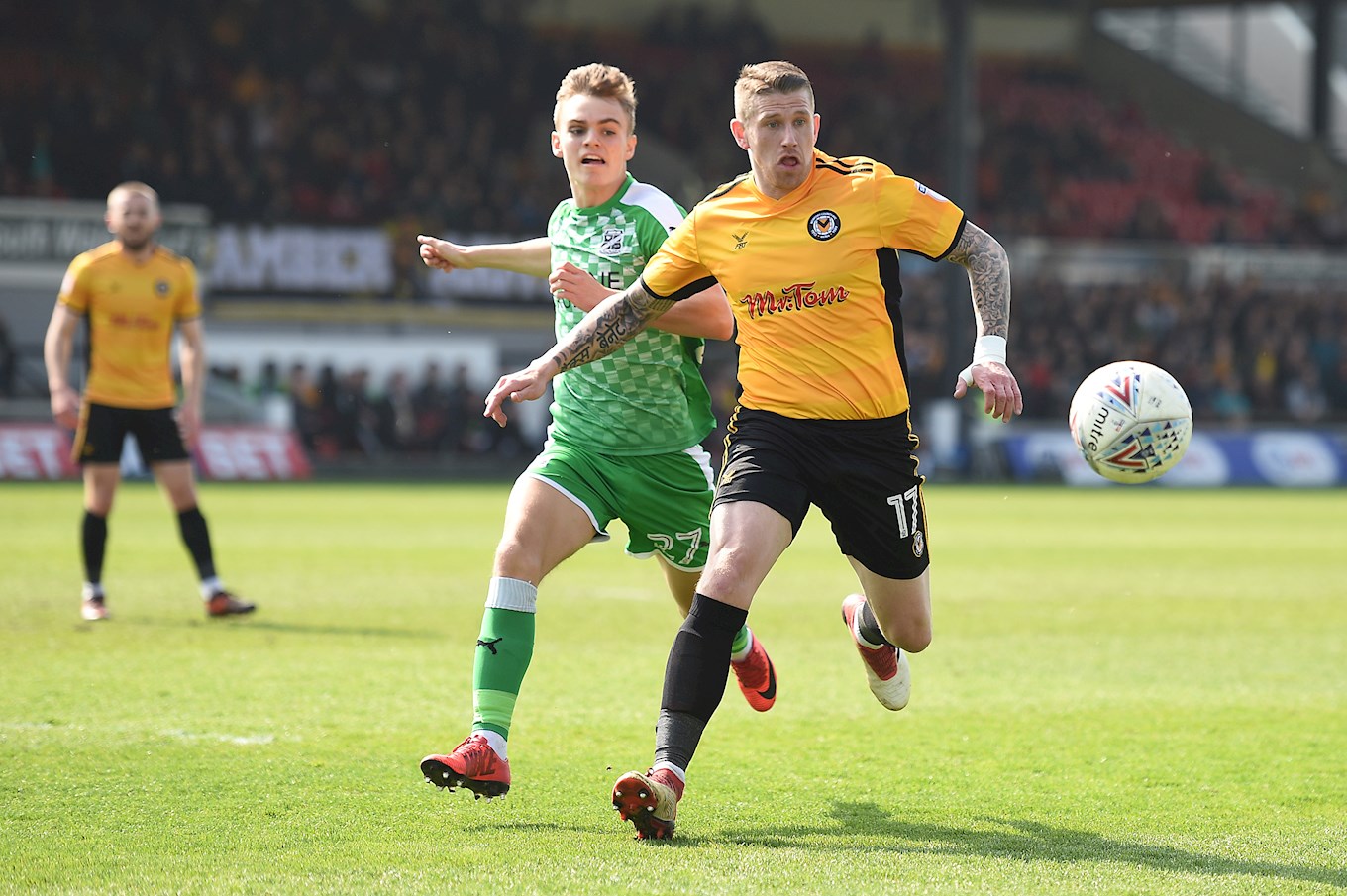 The forward has enjoyed loan spells with Chippenham Town and Irish-based club Waterford, where he netted in the League of Ireland Cup quarter-finals last season, but will link up with Michael Flynn’s men for the upcoming campaign.

After finalising the deal, Twine said: “The manager rung me up and told me that he was interested in bringing me to the football club. He’s told me to just come in and express myself when I get opportunities out on the pitch, so hopefully I can enjoy a successful season.

“I’ve spoken to a few players who’ve played for the club over the last few years and they’ve said it’s a great place to be around. It’s been a strange few months and I haven’t played competitively for a while, so it’s nice to be able to get this deal done before next season.”

Manager Michael Flynn added: “Being part of a promotion-winning squad last season is obviously an amazing environment to be in.

“I’m sure he learned a lot from that experience, so hopefully he can bring that into his game for this football club.

“He’s enjoyed a really good pre-season with Swindon, and I’ve seen and heard positive things about him. I’m sure we can play a big role in his development.”