The Exiles boss handed Lewys Twamley and Sonny Lewis their debuts against the Robins, with the latter becoming the youngest player to represent the club after surpassing the record set by Regan Poole in 2014.

"It was an amazing experience to make my debut for the first team and my family and friends were buzzing for me," said Lewis.

"Obviously I feel very privileged to play for the club and I enjoyed every minute of the game.

"It’s a massive honour to become the club's youngest player and I’m very grateful for the opportunity the manager gave me at such a young age. But I don't feel my age impacted the way I played and the way I prepared myself for it." 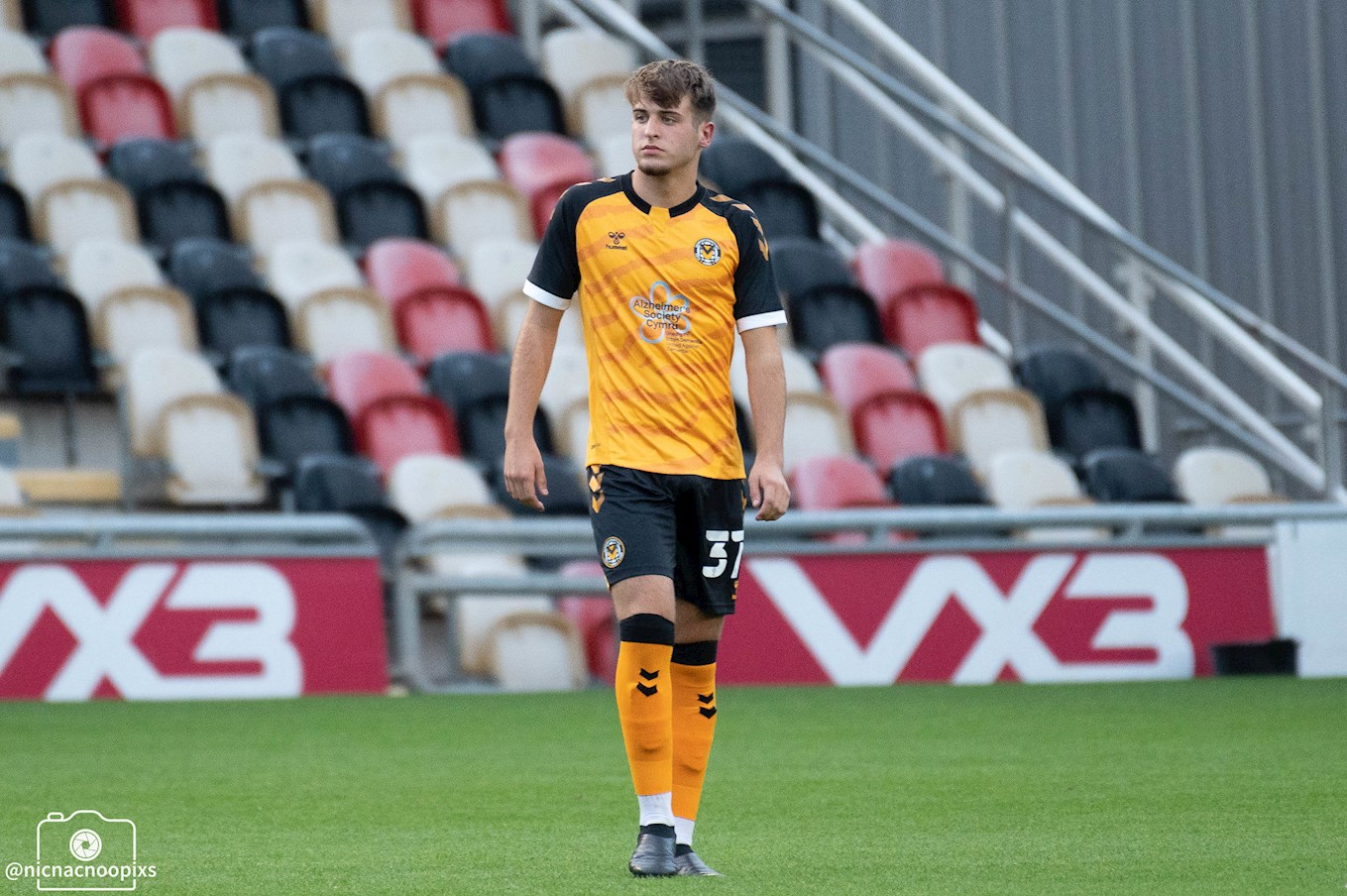 Speaking about when he first discovered he would be making his debut, Lewis said: "I had a phone call from my mum whilst I was on my break. She told me that Michael Flynn wants me to play tonight and whilst I was on my phone I screamed at my mates!"

"When I got in the meeting room I saw my name next to Lewis Collins in the midfield role. I couldn’t believe that I was making my debut."

Lewis, 15, was named in Flynn's starting line-up for the fixture, while Twamley, 17, made his Exiles bow in the 83rd minute after replacing Ryan Haynes at left-back.

"Making my debut was a proud moment for me and my family," Twamley said.

"I really appreciate the opportunity that the gaffer gave me, and the players were really welcoming. I was on my way to training the day before the game and the academy manager rang me to say I would be involved in the squad. 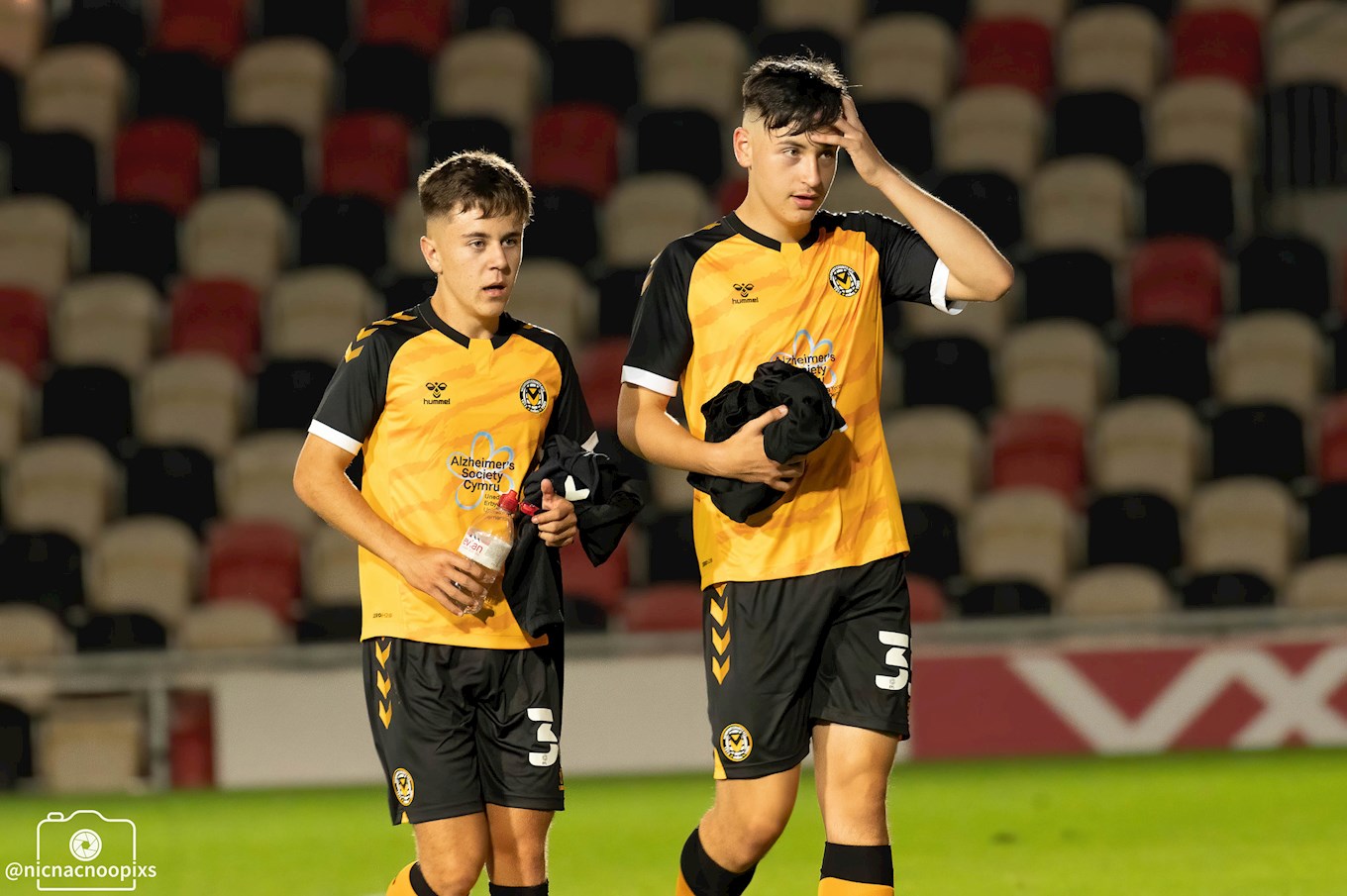 "The academy played a massive role in me getting the opportunity, as I wouldn't be where I am now without their help and support."

Ryan Hillier, who scored on his debut against West Ham United in the EFL Trophy last season, also got more first-team minutes under his belt.

The 17-year-old was preparing for his theory test in the days leading up to the game, before he played against the Robins and then passed his test. 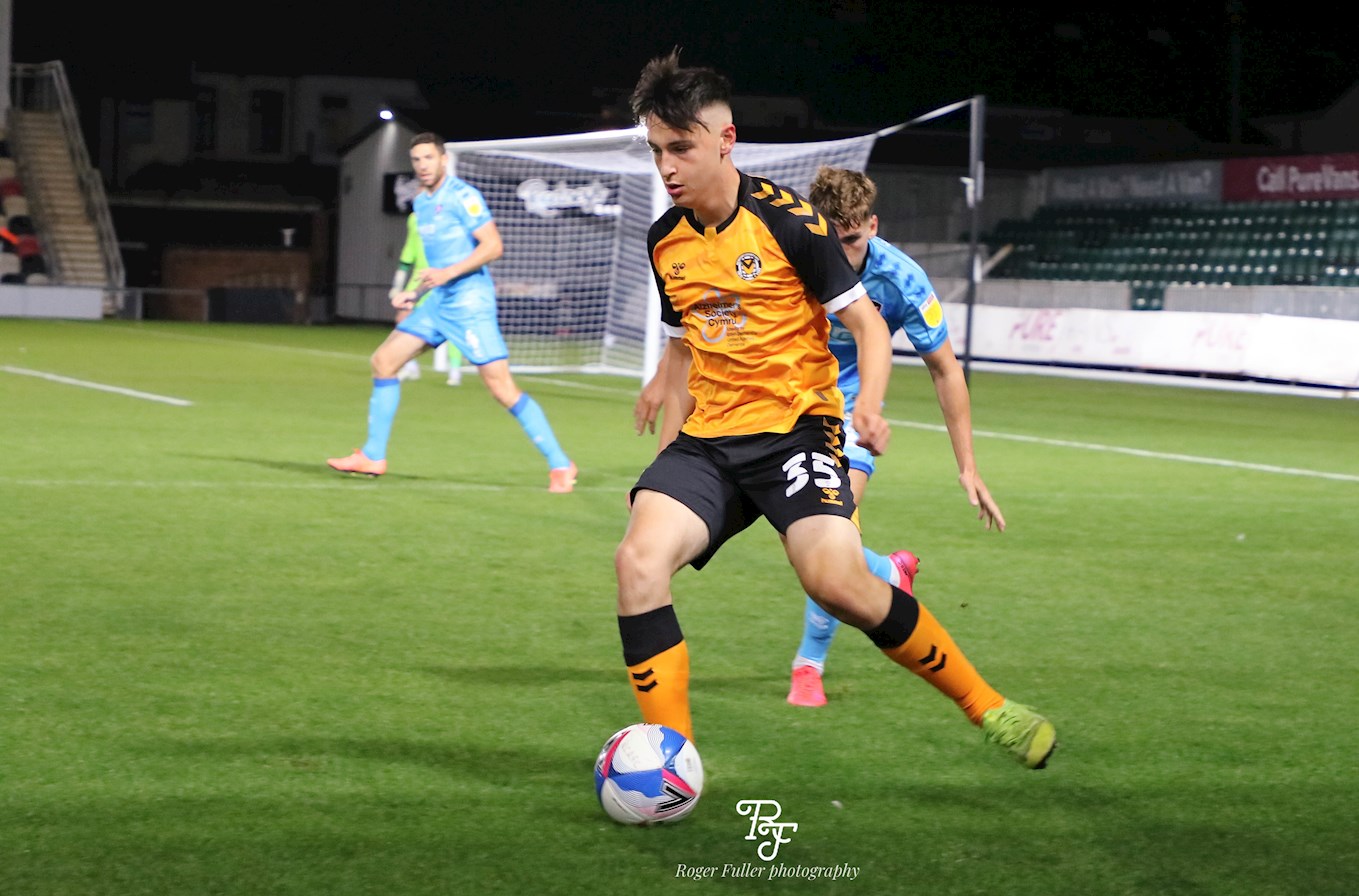 "Every time I get an opportunity I try to go out there and make an impression on the gaffer and make the academy proud. I thought I played well and I hope to get another opportunity to showcase what I can do.

"It’s always nice to see my team-mates from the academy also getting chances to show what they can do and it’s nice to share the experience with them.

"It was also nice to play alongside Padraig Amond as well, as he was my coach at under-16 level. He passed his knowledge and experience of the game onto me and it really helps when stepping up to the first team level.”

Young goalkeeper Callum Brain was also named in the matchday squad for the fixture, backing up Tom King in the County goal.

Brain has been training alongside King and Nick Townsend during the Exiles' pre-season preparations and says he has enjoyed learning from them. 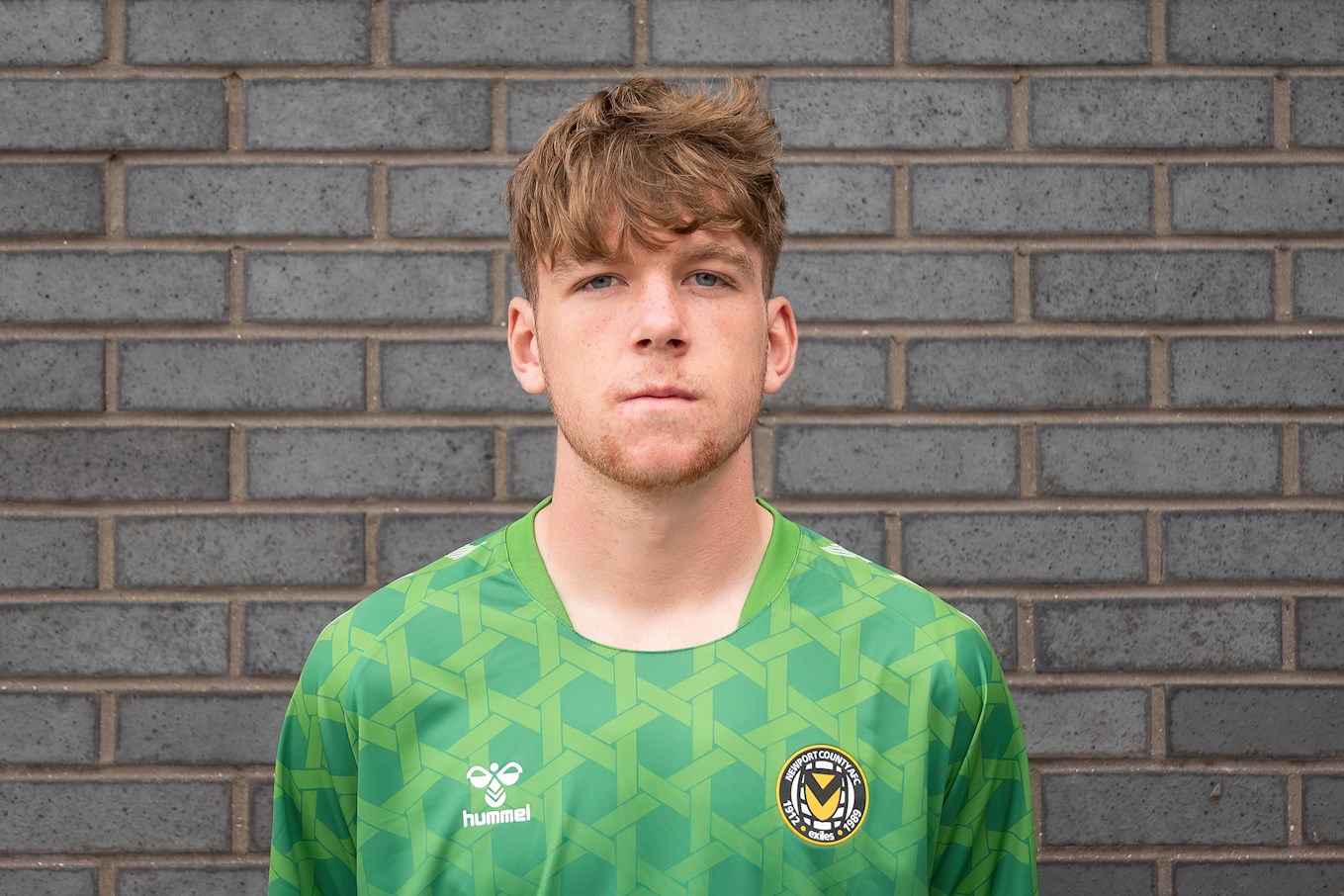 "They’ve helped me out a lot in order to improve and it has been great to see how they do things," he said.

"They’ve shown the level I need to get up to. All the boys from the academy work really hard to try to get opportunities in the first team, so it’s nice to see quite a few of them getting recognised for working hard and being rewarded.

"I felt like it benefited me in lots of ways, the standards were good and I had to try to work hard to consistently meets those standards. I think I have improved as a player."

Academy Manager, Damien Broad, added: "It's always a proud moment for us at the academy when we see players getting called up to be part of the first team environment.

"Hats off to the gaffer, like last season where seven scholars were given their first team debuts, he's shown yet again that he's willing to give the young players at the club a chance.

"The boys had a fantastic opportunity to go and show what they can do and I think we can all be very pleased in how they performed against a very strong Cheltenham side.

"For the academy, first team and club as a whole, it was a historic night in that Sonny Lewis became the club's youngest ever appearance holder at just 15 and this just shows what a bright future he has if he keeps doing the right things on and off the pitch.

"Central defender Joe Woodiwiss also demonstrated a very assured performance for a 17-year-old across the 90 minutes. Whilst Lewys Twamley and Ryan Hillier both showed their undoubted ability after coming on from the bench. We also had second-year scholar Callum Brain named on the bench and first-year scholar Evan Ovendale was part of the warm up.

"These opportunities and experiences are difficult to replicate and I'm sure all the lads involved will take alot from the occasion.

"The manager has provided the pathway for academy players and I'm sure this will now act as real motivation for other academy players to follow suit. Hopefully in time there will be many more to come."